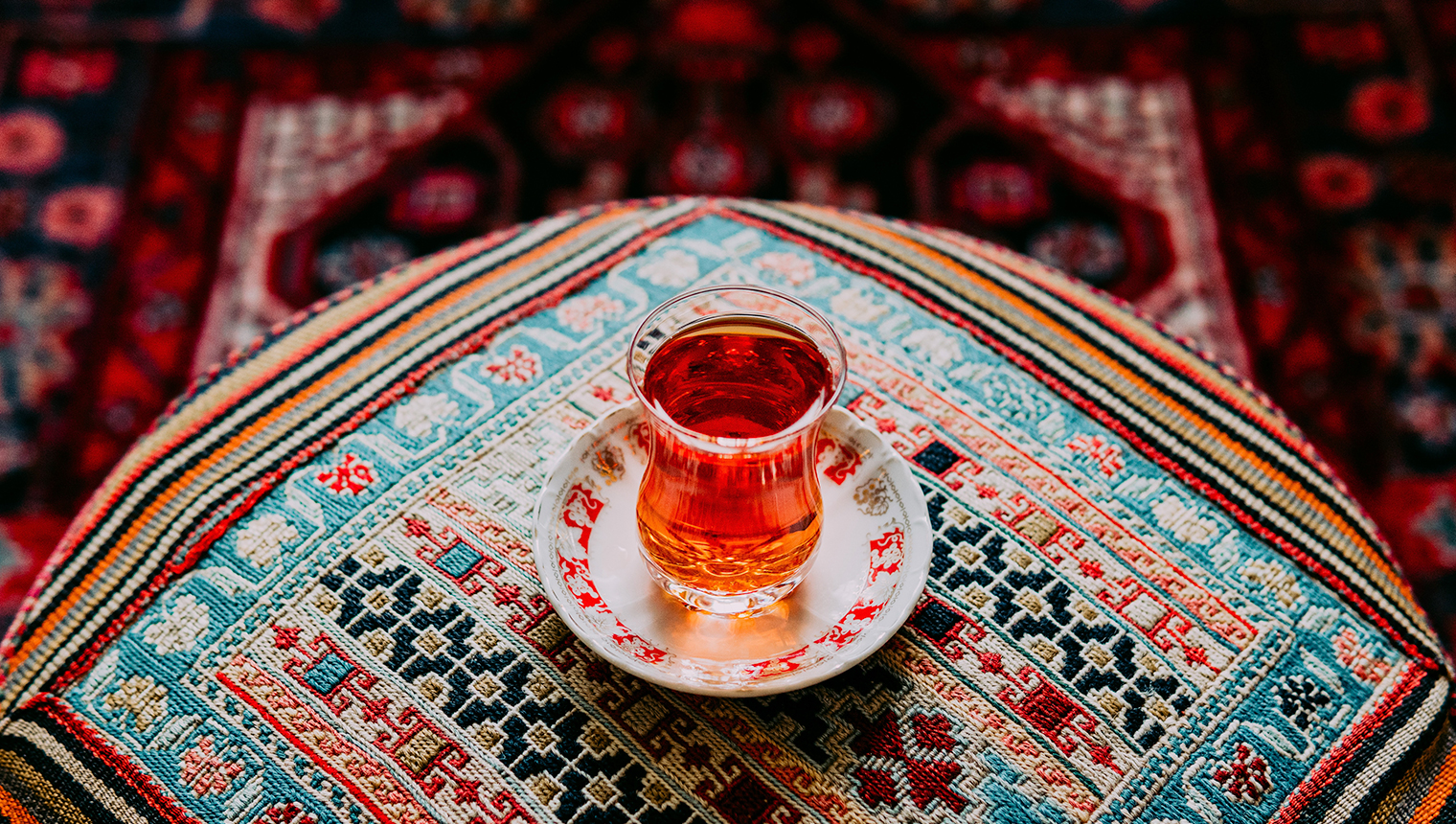 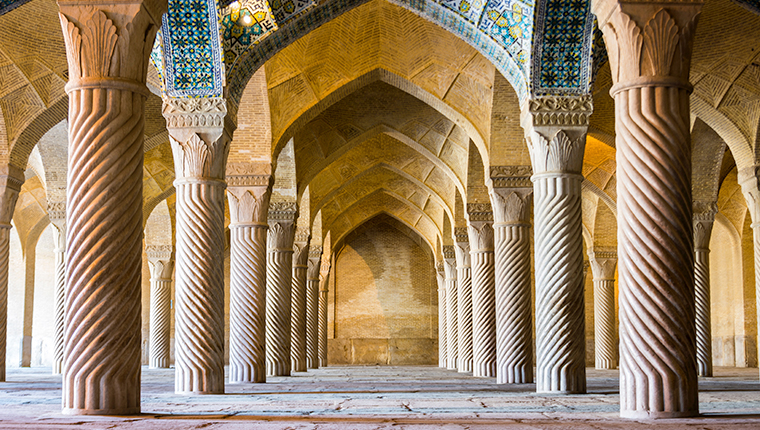 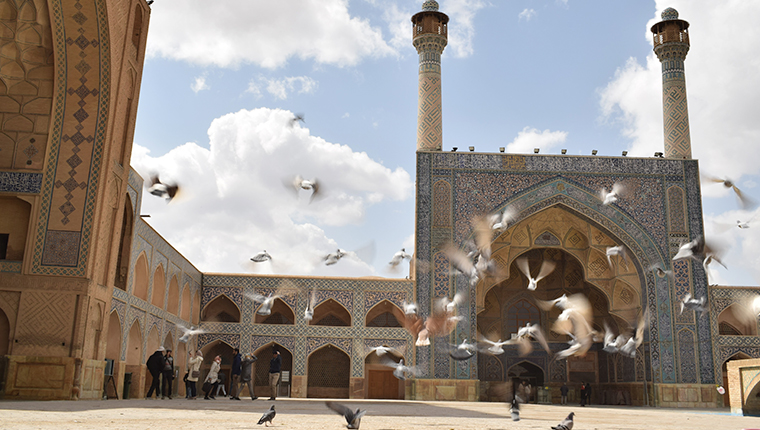 listen) [dʒomhuːˌɾije eslɒːˌmije ʔiːˈɾɒn]), is a country in Western Asia.[16][17] With 83 million inhabitants,[11] Iran is the world’s 18th most populous country.[18] Its territory spans 1,648,195 km2 (636,372 sq mi), making it the second largest country in the Middle East and the 17th largest in the world. Iran is bordered to the northwest by Armenia, the Azerbaijan,[a] to the north by the Caspian Sea, to the northeast by Turkmenistan, to the east by Afghanistan and Pakistan, to the south by the Persian Gulf and the Gulf of Oman, and to the west by Turkey and Iraq. Its central location in Eurasia and Western Asia, and its proximity to the Strait of Hormuz, give it geostrategic importance.[19] Tehran is the political and economic center of Iran, and the largest and most populous city in Western Asia with more than 8.8 million residents in the city and 15 million in the larger metropolitan area.[20]

Iran is home to one of the world’s oldest civilizations,[21][22] beginning with the formation of the Elamite kingdoms in the fourth millennium BC. It was first unified by the Iranian Medes in the seventh century BC,[23] and reached its territorial height in the sixth century BC under Cyrus the Great, whose Achaemenid Empire stretched from Eastern Europe to the Indus Valley, one of the largest empires in history.[24] The empire fell to Alexander the Great in the fourth century BC and was divided into several Hellenistic states. An Iranian rebellion established the Parthian Empire in the third century BC, which was succeeded in the third century AD by the Sasanian Empire, a leading world power for the next four centuries.[25][26]

Arab Muslims conquered the empire in the seventh century AD, and the subsequent Islamization of Iran led to the decline of the once dominant Zoroastrian religion. Iran’s major contributions to art, philosophy, and science spread throughout the Muslim world and beyond during the Islamic Golden Age. Over the next two centuries, a series of native Muslim dynasties emerged before the Seljuq Turks and the Ilkhanate Mongols conquered the region. The rise of the native Safavids in the 15th century led to the reestablishment of a unified Iranian state and national identity,[9] with the country’s conversion to Shia Islam marking a turning point in Iranian and Muslim history.[10][27]

Under Nader Shah, Iran was one of the most powerful states in the 18th century,[28] though by the 19th century, a series of conflicts with the Russian Empire led to significant territorial losses.[29][30] The Persian Constitutional Revolution in the early 20th century created a constitutional monarchy and the country’s first legislature. A 1953 coup instigated by the United Kingdom and the United States resulted in greater autocratic rule under Mohammad Reza Pahlavi and growing Western political influence.[31] A far-reaching series of reforms known as the White Revolution was launched by the Shah in 1963, prompting industrial growth, land reforms, and increased women’s rights.[32] Nevertheless, widespread dissatisfaction and unrest against the monarchy persisted, leading to the Iranian Revolution, which established the current Islamic Republic.[33] For most of the 1980s, Iran fought a war with Iraq that resulted in millions of casualties and economic devastation for both sides.

Iran’s political system has elements of a presidential democracy with a theocracy governed by an autocratic “Supreme Leader“.[34] It has been described as authoritarian, with significant constraints and abuses against human rights.[35][36][37][38]

Iran is a founding member of the UN, ECO, OIC, and OPEC. It is a major regional and middle power,[39][40] and its large reserves of fossil fuels—including the world’s largest natural gas supply and the third largest proven oil reserves[41]—exert considerable influence in international energy security and the world economy.[42][3] The country’s rich cultural legacy is reflected in part by its 22 UNESCO World Heritage Sites, the third largest number in Asia and 10th largest in the world.[43] Historically a multi-ethnic country, Iran remains a pluralistic society comprising numerous ethnic, linguistic, and religious groups, the largest being Persians, Azeris, Kurds, Mazandaranis and Lurs. 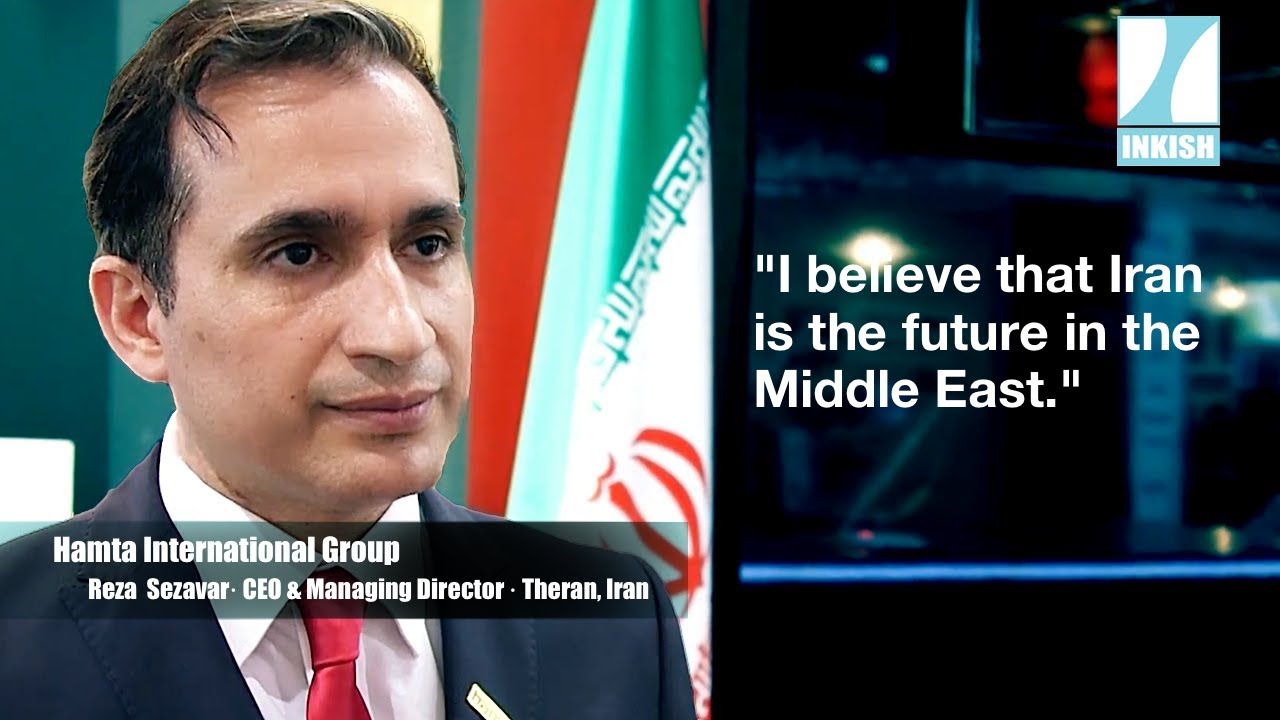 Hamta International Group is a family owned company in Iran that have specialized in various industries. One of them is the printing industry where CEO Reza Sezavar among his duties introduces companies from outside Iran into an industry that is ready to invest. After decades of embargo's, a quite big industry needs investments and Hamta International Group is ready to service partners. Quite interesting inside in a country that for many has been a closed territory. We at INKISH.TV has already decided to see if we can raise sponsors for a tour to Iran to see the potential - interested?