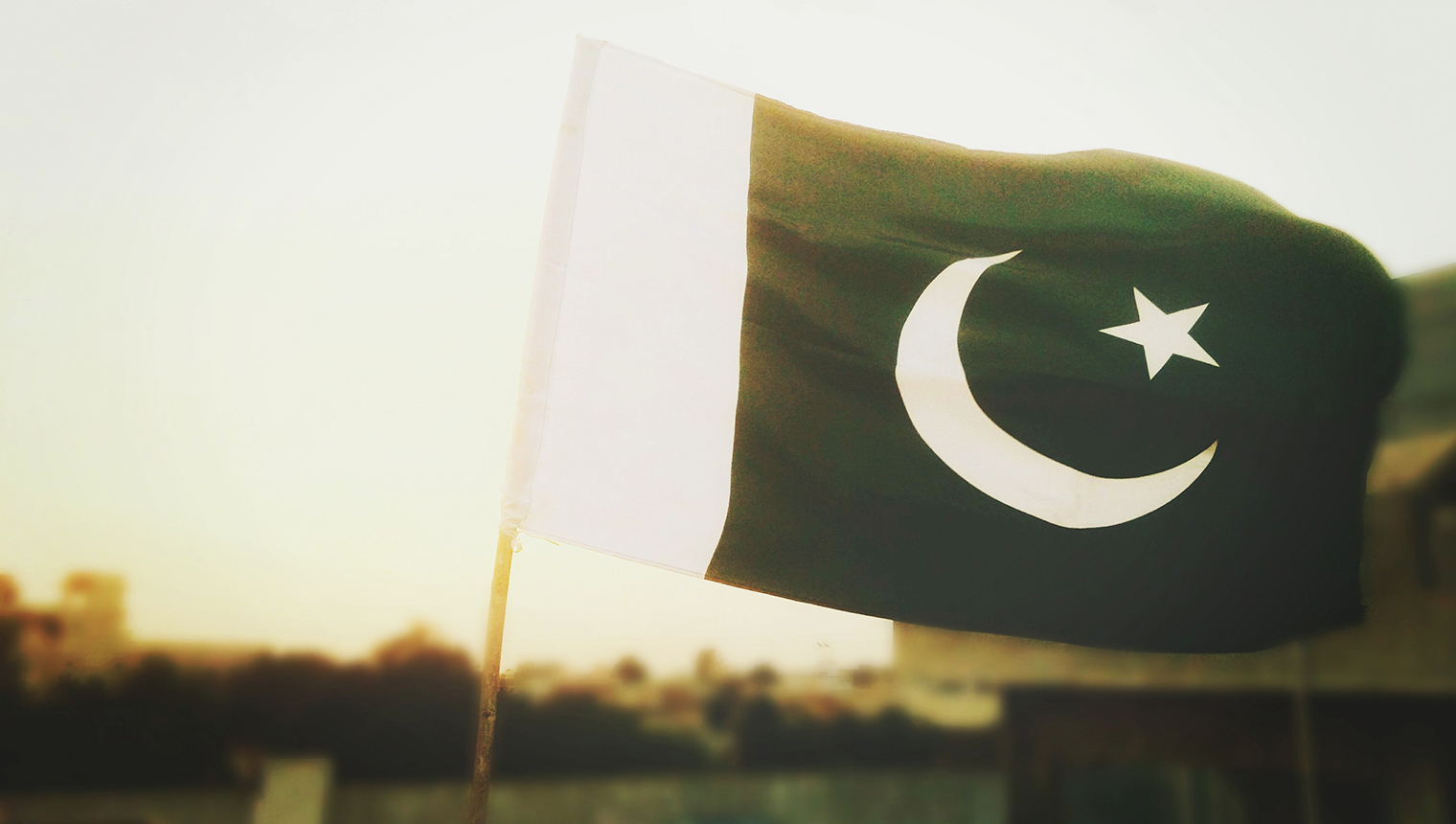 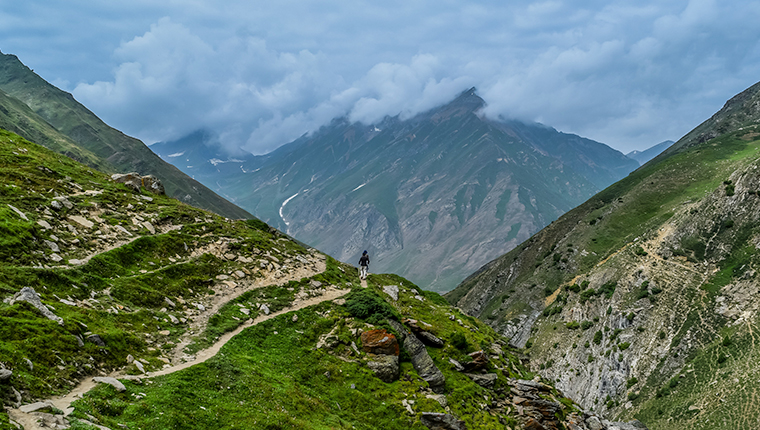 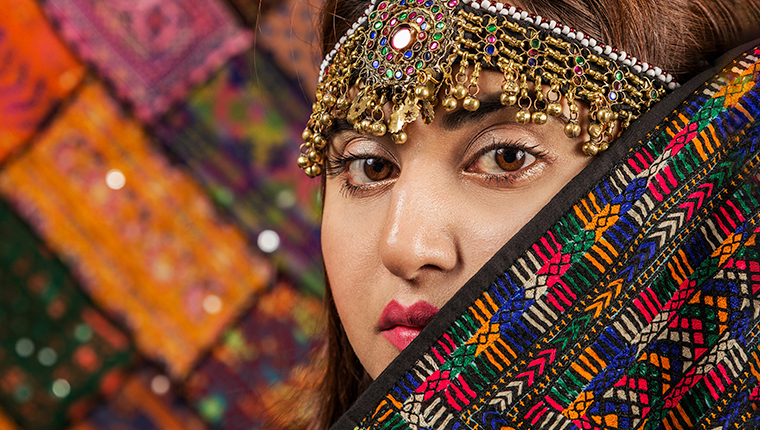 Pakistan,[b] officially the Islamic Republic of Pakistan,[c] is a country in South Asia. It is the world’s fifth-most populous country with a population exceeding 212.2 million. In area, it is the 33rd-largest country, spanning 881,913 square kilometres (340,509 square miles). Pakistan has a 1,046-kilometre (650-mile) coastline along the Arabian Sea and Gulf of Oman in the south and is bordered by India to the east, Afghanistan to the west, Iran to the southwest, and China to the northeast. It is separated narrowly from Tajikistan by Afghanistan’s Wakhan Corridor in the northwest, and also shares a maritime border with Oman.

The territory that now constitutes Pakistan was the site of several ancient cultures and intertwined with the history of the broader Indian subcontinent. The ancient history involves the Neolithic site of Mehrgarh and the Bronze Age Indus Valley Civilisation, and was later home to kingdoms ruled by people of different faiths and cultures, including Hindus, Indo-Greeks, Muslims, Turco-Mongols, Afghans and Sikhs. The area has been ruled by numerous empires and dynasties, including the Persian Achaemenid Empire, Alexander III of Macedon, the Seleucid Empire, the Indian Maurya Empire, the Kushan Empire, the Gupta Empire,[20] the Arab Umayyad Caliphate, the Ghurid Sultanate, the Ghaznavids Empire, the Delhi Sultanate, the Mongol Empire, the Mughal Empire, the Afghan Durrani Empire, the Sikh Empire (partially) and, most recently, the British Indian Empire.[21][22] Pakistan is the only country to have been created in the name of Islam.[21][22] It is an ethnically and linguistically diverse country, with similarly diverse geography and wildlife. Initially a dominion, Pakistan adopted a constitution in 1956, becoming an Islamic republic. An ethnic civil war and Indian military intervention in 1971 resulted in the secession of East Pakistan as the new country of Bangladesh.[23] In 1973, Pakistan adopted a new constitution which stipulated that all laws are to conform to the injunctions of Islam as laid down in the Quran and Sunnah.[24]

A middle power,[25][26][27][28][29][30] Pakistan has the sixth-largest standing armed forces in the world and is also a nuclear power as well as a declared nuclear-weapons state, the second in South Asia and the only nation in the Muslim world to have that status. Pakistan has a semi-industrialised economy,[31][32] with a well-integrated agriculture sector and a growing services sector.[33][34] It is ranked among the emerging and growth-leading economies of the world,[35][36] and is backed by one of the world’s largest and fastest-growing middle class populations.[37][38] Pakistan’s political history since independence has been characterized by periods of military rule, political instability and conflicts with India. The country continues to face challenging problems, including overpopulation, terrorism, poverty, illiteracy, and corruption.[39][40][41][42] Pakistan is a member of the UN, the Shanghai Cooperation Organisation, the OIC, the Commonwealth of Nations, the SAARC, the Islamic Military Counter Terrorism Coalition, and is a major non-NATO ally.