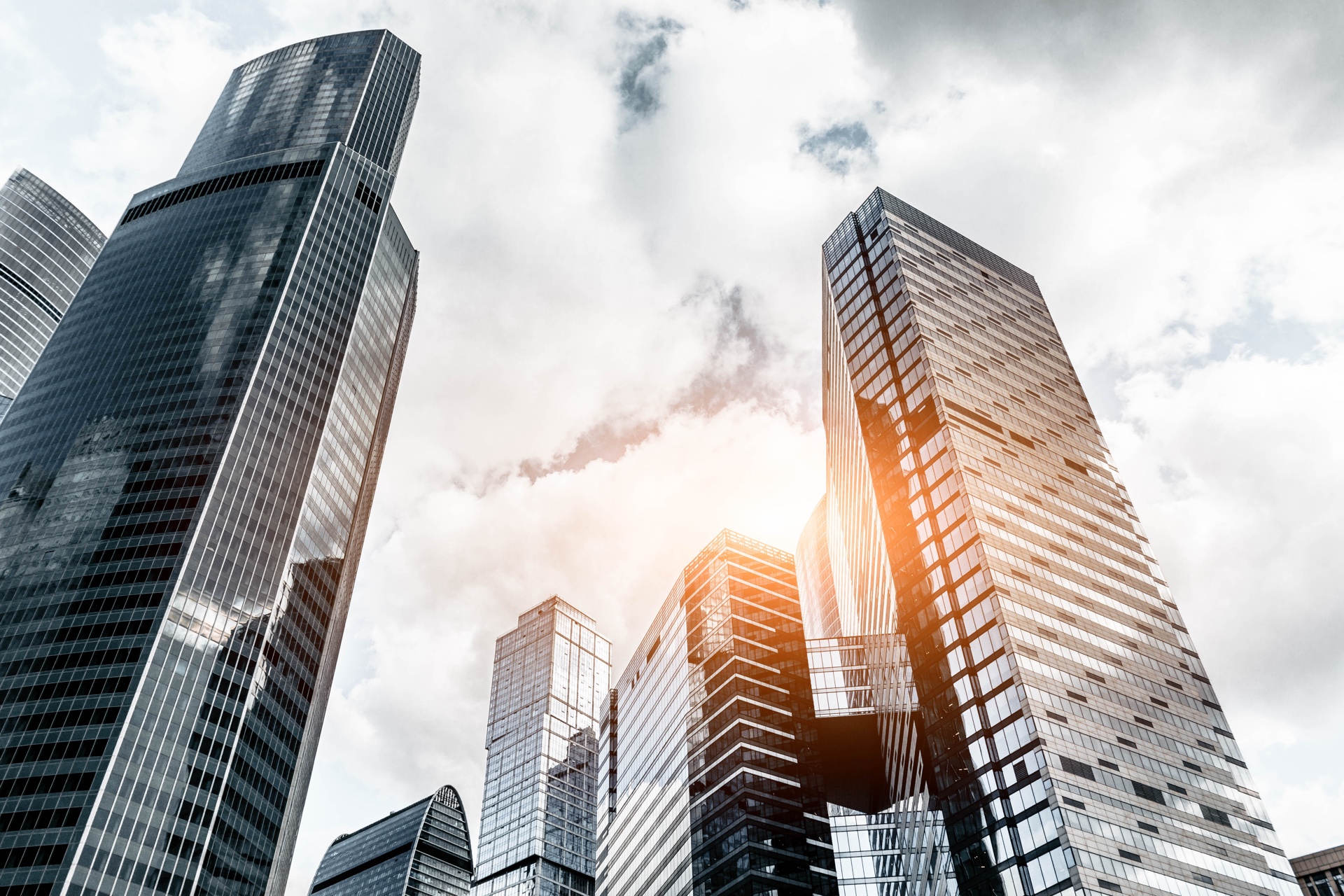 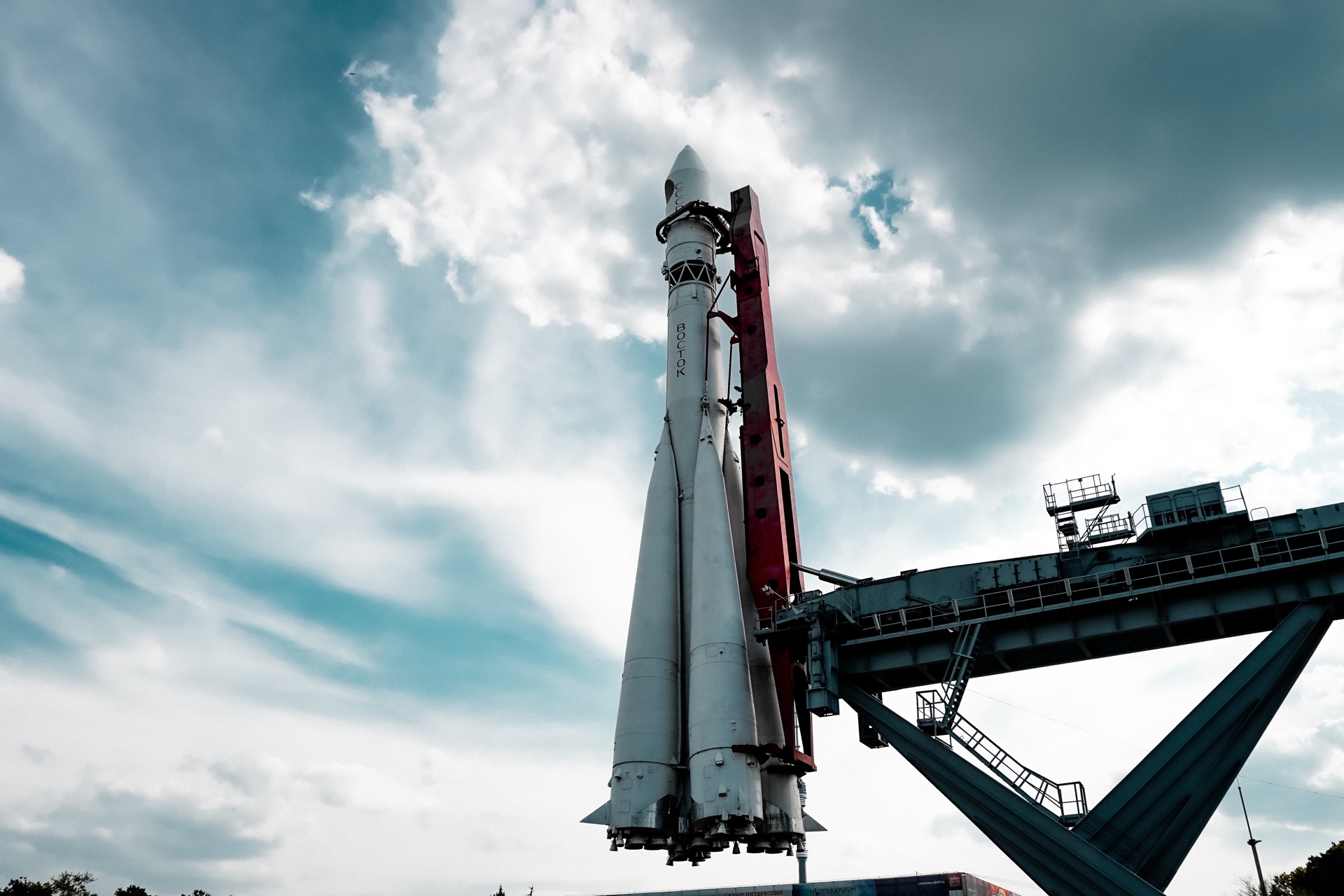 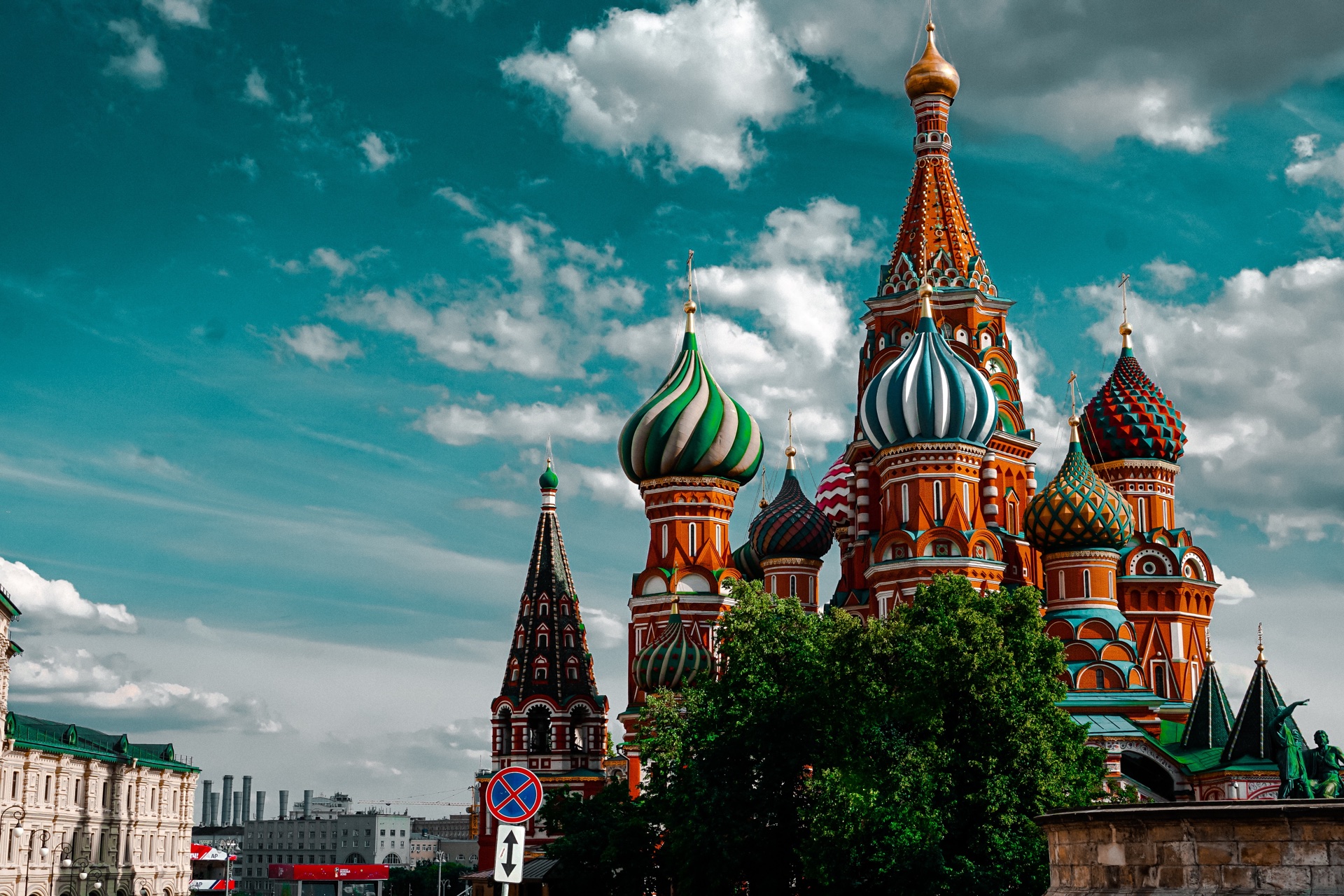 Russia (Russian: Росси́я, tr. Rossiya, IPA: [rɐˈsʲijə]), or the Russian Federation[12] (Russian: Росси́йская Федера́ция, tr. Rossiyskaya Federatsiya, IPA: [rɐˈsʲijskəjə fʲɪdʲɪˈratsɨjə]), is a transcontinental country in Eastern Europe and North Asia.[13] At 17,125,200 square kilometres (6,612,100 sq mi),[14] Russia is, by a considerable margin, the largest country in the world by area, covering more than one-eighth of the Earth’s inhabited land area,[15][16][17] and the ninth most populous, with about 146.79 million people as of 2019, including Crimea.[8] About 77% of the population live in the western, European part of the country. Russia’s capital, Moscow, is one of the largest cities in the world and the second largest city in Europe; other major cities include Saint Petersburg, Novosibirsk, Yekaterinburg and Nizhny Novgorod. Extending across the entirety of Northern Asia and much of Eastern Europe, Russia spans eleven time zones and incorporates a wide range of environments and landforms. From northwest to southeast, Russia shares land borders with Norway, Finland, Estonia, Latvia, Lithuania and Poland (both with Kaliningrad Oblast), Belarus, Ukraine, Georgia, Azerbaijan, Kazakhstan, China, Mongolia and North Korea. It shares maritime borders with Japan by the Sea of Okhotsk and the U.S. state of Alaska across the Bering Strait. However, Russia recognises two more countries that border it, Abkhazia and South Ossetia, both of which are internationally recognized as parts of Georgia.

The East Slavs emerged as a recognizable group in Europe between the 3rd and 8th centuries AD.[18] Founded and ruled by a Varangian warrior elite and their descendants, the medieval state of Rus arose in the 9th century. In 988 it adopted Orthodox Christianity from the Byzantine Empire,[19] beginning the synthesis of Byzantine and Slavic cultures that defined Russian culture for the next millennium.[19] Rus ultimately disintegrated into a number of smaller states; most of the Rus’ lands were overrun by the Mongol invasion and became tributaries of the nomadic Golden Horde in the 13th century.[20] The Grand Duchy of Moscow gradually reunified the surrounding Russian principalities and achieved independence from the Golden Horde. By the 18th century, the nation had greatly expanded through conquest, annexation, and exploration to become the Russian Empire, which was the third largest empire in history, stretching from Poland on the west to Alaska on the east.[21][22]

Following the Russian Revolution, the Russian Soviet Federative Socialist Republic became the largest and leading constituent of the Union of Soviet Socialist Republics, the world’s first constitutionally socialist state.[23] The Soviet Union played a decisive role in the Allied victory in World War II,[24][25] and emerged as a recognized superpower and rival to the United States during the Cold War. The Soviet era saw some of the most significant technological achievements of the 20th century, including the world’s first human-made satellite and the launching of the first humans in space. By the end of 1990, the Soviet Union had the world’s second largest economy, largest standing military in the world and the largest stockpile of weapons of mass destruction.[26][27][28] Following the dissolution of the Soviet Union in 1991, twelve independent republics emerged from the USSR: Russia, Ukraine, Belarus, Kazakhstan, Uzbekistan, Armenia, Azerbaijan, Georgia, Kyrgyzstan, Moldova, Tajikistan, Turkmenistan and the Baltic states regained independence: Estonia, Latvia, Lithuania; the Russian SFSR reconstituted itself as the Russian Federation and is recognized as the continuing legal personality and a successor of the Soviet Union.[29] It is governed as a federal semi-presidential republic.

Russia’s economy ranks as the twelfth largest by nominal GDP and sixth largest by purchasing power parity in 2018.[30] Russia’s extensive mineral and energy resources are the largest such reserves in the world,[31] making it one of the leading producers of oil and natural gas globally.[32][33] The country is one of the five recognized nuclear weapons states and possesses the largest stockpile of weapons of mass destruction.[34] Russia is a great power as well as a regional power and has been characterised as a potential superpower. It is a permanent member of the United Nations Security Council and an active global partner of ASEAN,[35][36][37] as well as a member of the Shanghai Cooperation Organisation(SCO), the G20, the Council of Europe, the Asia-Pacific Economic Cooperation (APEC), the Organization for Security and Co-operation in Europe (OSCE), and the World Trade Organization (WTO), as well as being the leading member of the Commonwealth of Independent States (CIS), the Collective Security Treaty Organization (CSTO) and one of the five members of the Eurasian Economic Union (EEU), along with Armenia, Belarus, Kazakhstan and Kyrgyzstan.