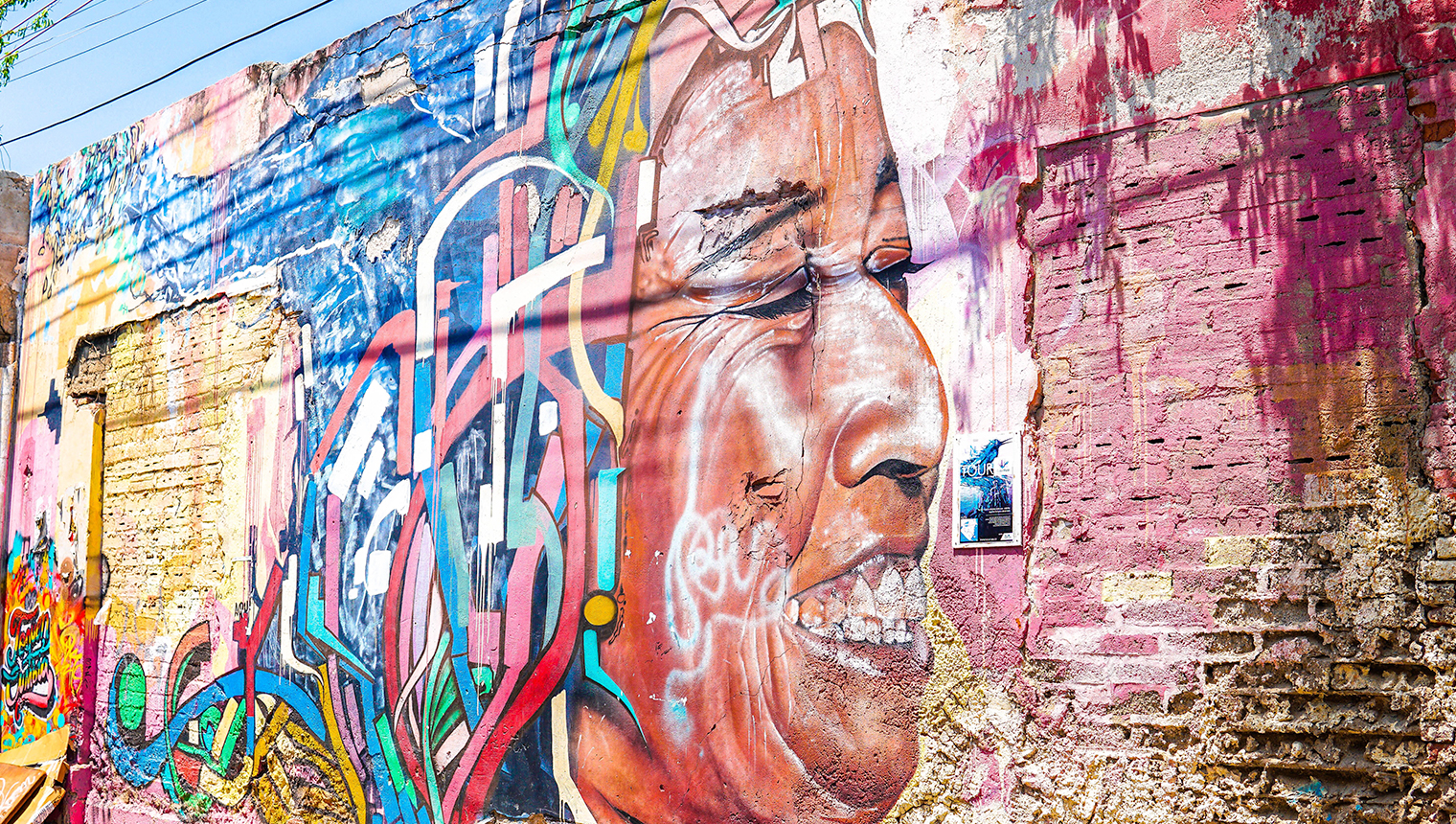 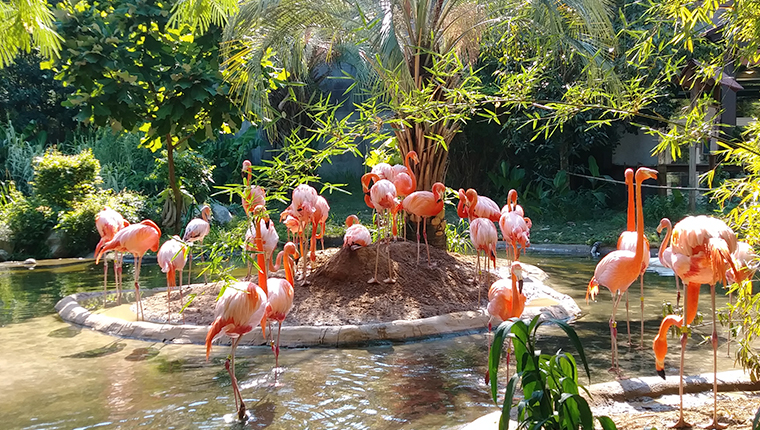 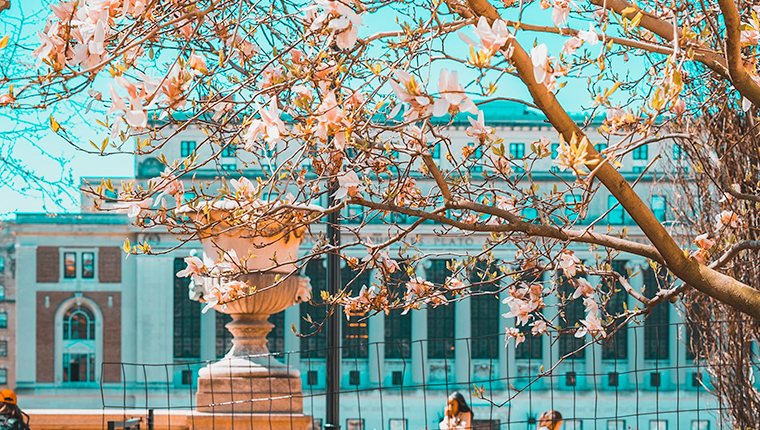 República de Colombia (help·info)),[Note 1] is a country largely situated in the north of South America, with land and territories in North America. Colombia is bounded on the north by the Caribbean Sea, the northwest by Panama, the south by both Ecuador and Peru, the east by Venezuela, the southeast by Brazil, and the west by the Pacific. It comprises thirty-two departments, with the capital in Bogotá.

Colombia is ethnically and linguistically diverse, with its rich cultural heritage reflecting influences by various Amerindian civilizations, European settlement, forced African labor, and immigration from Europe and the greater Middle East. Urban centres are concentrated in the Andean highlands and the Caribbean coast.

Colombia has been inhabited by various American Indian peoples since at least 12,000 BCE, including the Muisca, Quimbaya, and the Tairona. Spaniards arrived in 1499 and by the mid-16th century annexed part of the region, establishing the New Kingdom of Granada, with Santafé de Bogotá as its capital. Independence from Spain was achieved in 1819, but by 1830 the Gran Colombia Federation was dissolved, with what is now Colombia and Panama emerging as the Republic of New Granada. The new sovereign state experimented with federalism as the Granadine Confederation (1858), and then the United States of Colombia (1863), before the Republic of Colombia was finally declared in 1886. Panama seceded in 1903, leading to Colombia’s present borders. Beginning in the 1960s, the country suffered from an asymmetric low-intensity armed conflict and political violence, both of which escalated in the 1990s. Since 2005, there has been significant improvement in security, stability, and rule of law.[11]

Colombia has the second-highest biodiversity in the world[12] and is one of the world’s 17 megadiverse countries; its territory encompasses Amazon rainforest, highlands, grasslands, deserts, and islands and coastlines along both the Atlantic and Pacific (the only country in South America).

Colombia is the only NATO Global Partner in Latin America.[13] It is part of the CIVETS group of leading emerging markets and a member of the UN, the WTO, the OAS, the Pacific Alliance, an associate member of Mercosur and other international organizations.[14] Colombia’s diversified economy is the third largest in South America, with macroeconomic stability and favorable long-term growth prospects.[15][16] 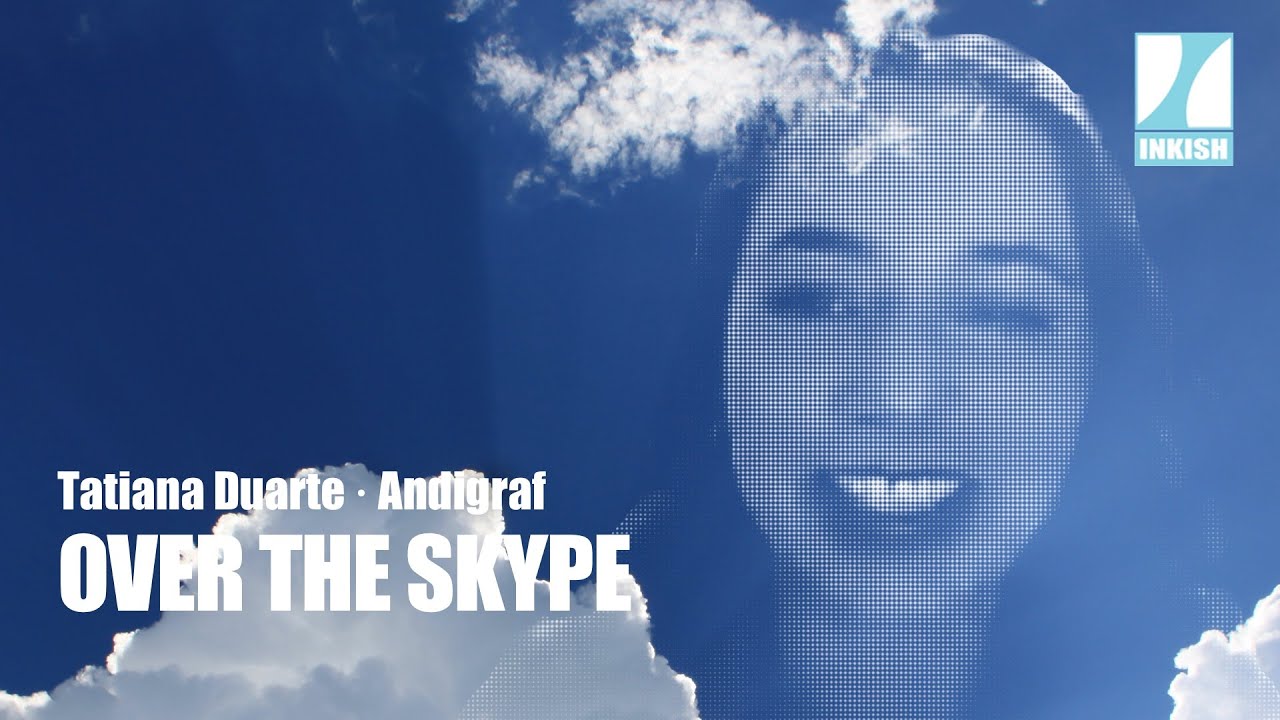 Tatiana Duarte · Over The Skype · Andigr...

Tatiana Duarte is the Executive President of Andigraf - Colombian Association of Graphic Communication With a background for working to government export agency and also in private companies she was contracted by Andigraf 18 months ago to promote the transformation of the association in requirement to the printing industry market transformation as well. Along with a new board of directors componed of owners and managers coming from companies working in new growing markets as functional printing, visual communication and labels, mixed with traditional printers and relevant suppliers, Tatiana is developing a very good job in developing a new way of communication and promoting relevant content. In the same way Andigraf has taken an important role during the Covid pandemic in generating information and new opportunities to all members. This includes the first virtual trade show they promoted at the end of June with a very successful vendors and attendees participation. Tatiana maybe represents the way Printing Industry Association must transform to thrive in a challenging times like we are living now with serious effects in our industry. So, we are proud to present Tatiana Duarte to our Inkish audience. Along with her we also introduce our new partner in Inkish South America, Carlos Silgado Bernal. A very skilled and recognized professional in Latin America printing industry