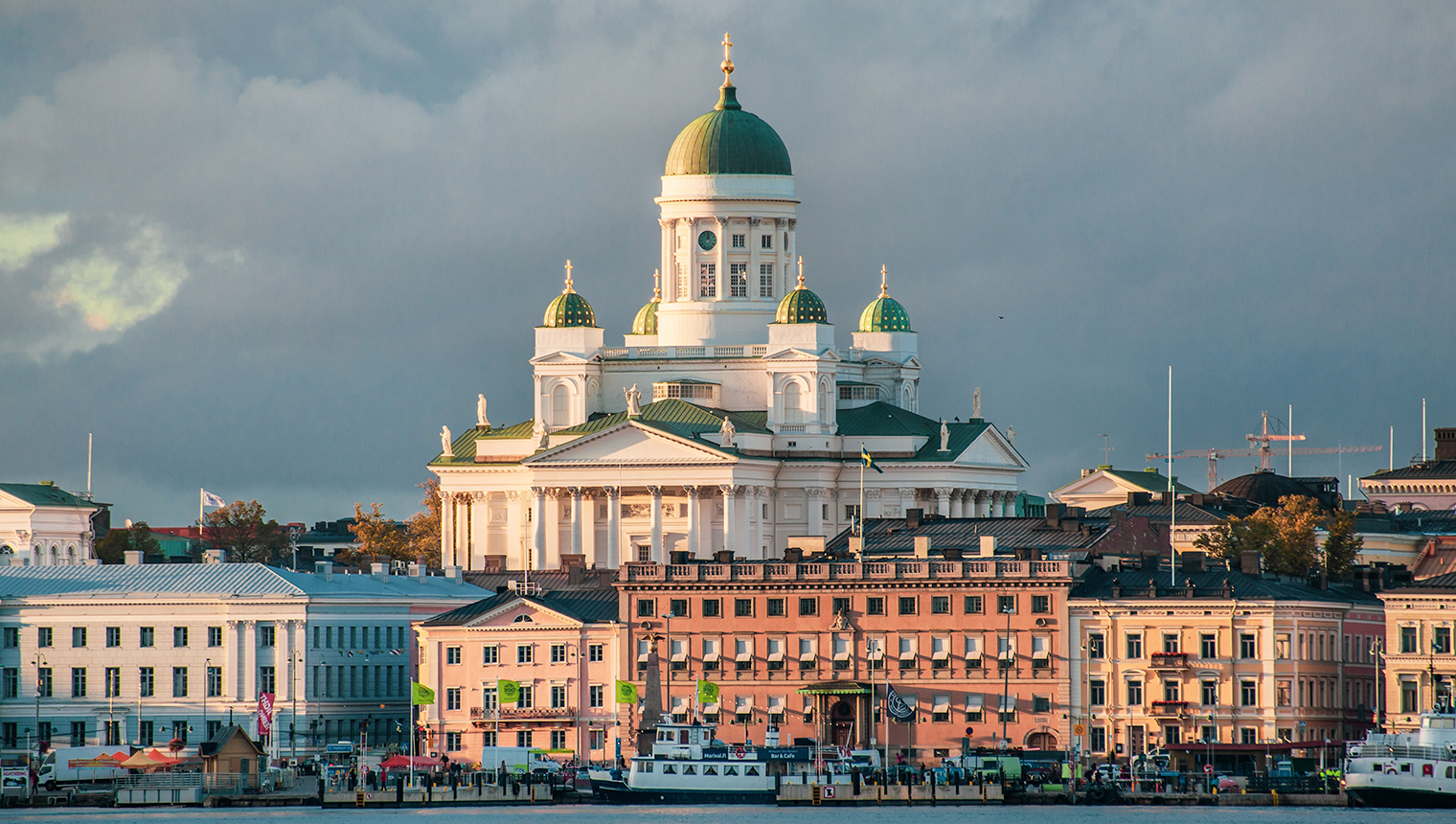 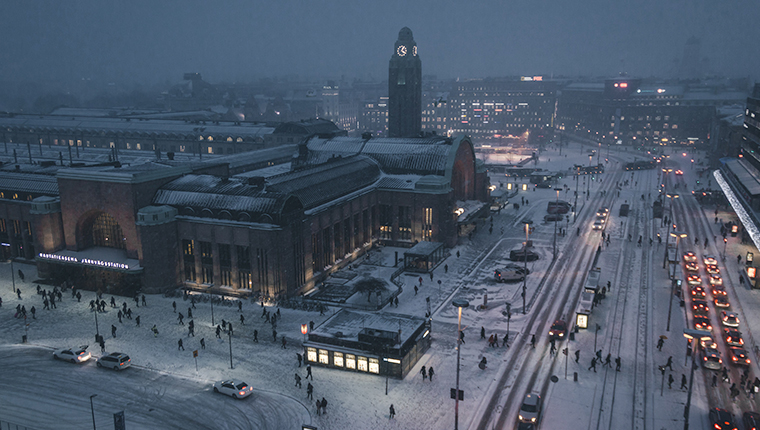 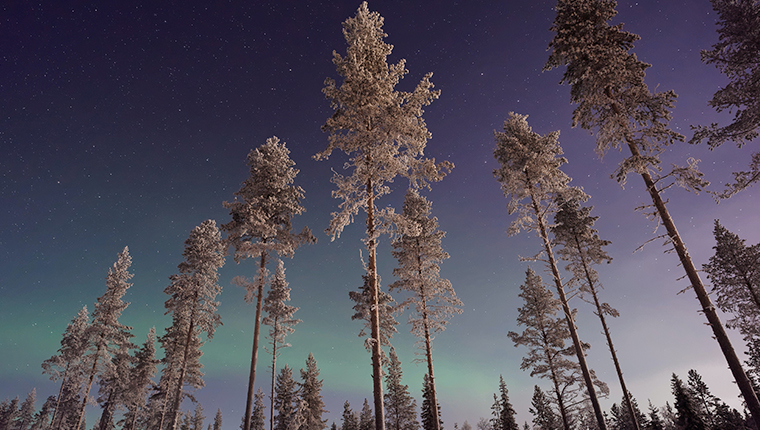 listen to all)),[note 1] is a Nordic country in Northern Europe bordering the Baltic Sea, Gulf of Bothnia, and Gulf of Finland, between Sweden to the west, Russia to the east, Estonia to the south, and north-eastern Norway to the north. The capital and largest city is Helsinki. Other major cities are Espoo, Tampere, Vantaa, Oulu, Turku, Jyväskylä, Lahti and Kuopio.

Finland’s population is 5.52 million as of July 2019,[7] the majority of whom live in the central and south of the country and speak Finnish, a Finnic language from the Uralic language family, unrelated to the Scandinavian languages.[8] Finland is the eighth-largest country in Europe and the most sparsely populated country in the European Union. It is a parliamentary republic of 310 municipalities,[9] and includes an autonomous region, the Åland Islands. Over 1.4 million people live in the Greater Helsinki metropolitan area, which produces one third of the country’s GDP. Swedish is the second official language of Finland, which is mainly spoken in certain coastal areas and on Åland. A large majority of Finns are members of the Evangelical Lutheran Church.[10]

Finland was inhabited when the last ice age ended, approximately 9000 BC.[11] Comb Ceramic culture introduced pottery 5200 BC and Corded Ware culture coincided with the start of agriculture between 3000 and 2500 BC. The Bronze Age and Iron Age were characterised by extensive contacts with other cultures in the Fennoscandian and Baltic regions. At the time Finland had three main cultural areas – Southwest Finland, Tavastia and Karelia.[12] From the late 13th century, Finland gradually became an integral part of Sweden through the Northern Crusades and the Swedish part-colonisation of coastal Finland, a legacy reflected in the prevalence of the Swedish language and its official status.

In 1809, Finland was incorporated into the Russian Empire as the autonomous Grand Duchy of Finland. In 1906, Finland became the first European state to grant all adult citizens the right to vote, and the first in the world to give all adult citizens the right to run for public office.[13][14] Following the 1917 Russian Revolution, Finland declared itself independent. In 1918, the fledgling state was divided by civil war, with the Bolshevik-leaning Red Guard, supported by Soviet Russia, fighting the White Guard, supported by the German Empire. After a brief attempt to establish a kingdom, the country became a republic. During World War II, Finland fought the Soviet Union in the Winter War and the Continuation War and lost some land, but maintained independence.

Finland remained largely an agrarian country until the 1950s. After World War II, the war reparations demanded by the Soviet Union forced Finland to industrialise. The country rapidly developed an advanced economy while building an extensive welfare state based on the Nordic model, resulting in widespread prosperity and a high per capita income.[15] Finland is a top performer in numerous metrics of national performance, including education, economic competitiveness, civil liberties, quality of life, and human development.[16][17][18][19] In 2015, Finland was ranked first in the World Human Capital[20] and the Press Freedom Index and as the most stable country in the world during 2011–2016 in the Fragile States Index,[21] and second in the Global Gender Gap Report.[22] It also ranked first on the World Happiness Report report for 2018 and 2019.[23]

Finland joined the United Nations in 1955 and adopted an official policy of neutrality. The Finno-Soviet Treaty of 1948 gave the Soviet Union some leverage in Finnish domestic politics during the Cold War. Finland joined the OECD in 1969, the NATO Partnership for Peace in 1994,[24] the European Union in 1995, the Euro-Atlantic Partnership Council in 1997,[24] and the Eurozone at its inception in 1999. 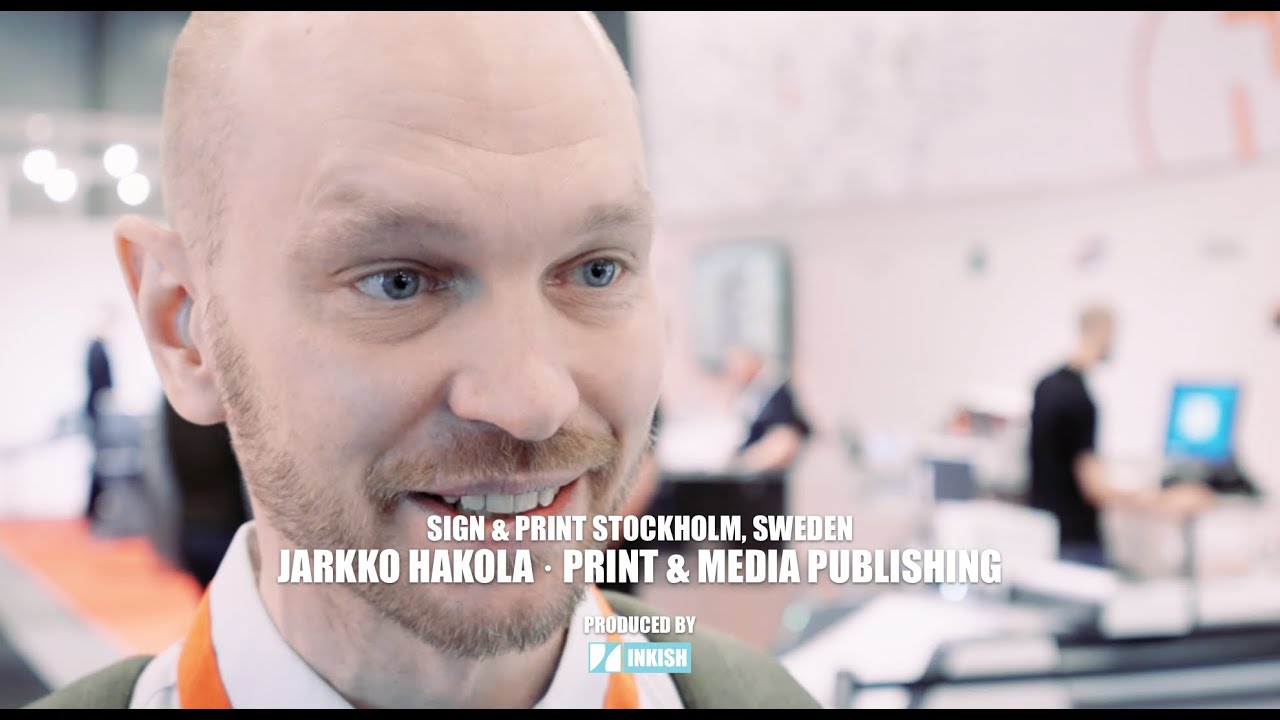 Jarkko Hakola is the owner, the publisher, and the event organizer of the Finish company Print & Media Publishing, and we found him busy as usual on the tradeshow floor. In our mind, Jarkko Hakola is one of the best media in the industry with a deep dedication to details and what we consider a highly recognized trade media in the Finish printing industry. Dig in! 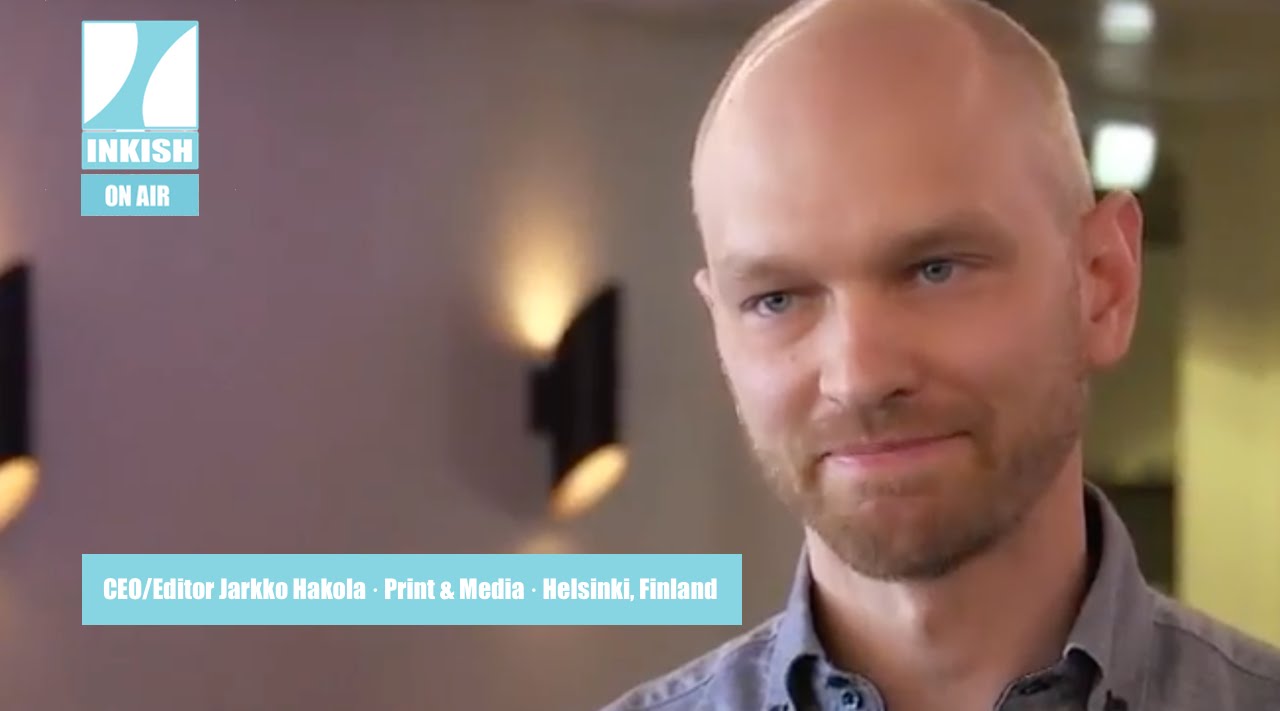 "After 2008 sales wasn't easy and sales dropped more than 50%". Listen to how Print & Media in Finland managed to become a unique and important player in the Finish printing industry. CEO, Owner and Editor Jarkko Hakola from Print & Media in Finland, publish a magazine for the printing industry. Listen to his insights and as usual, please Watch, Like and Share. 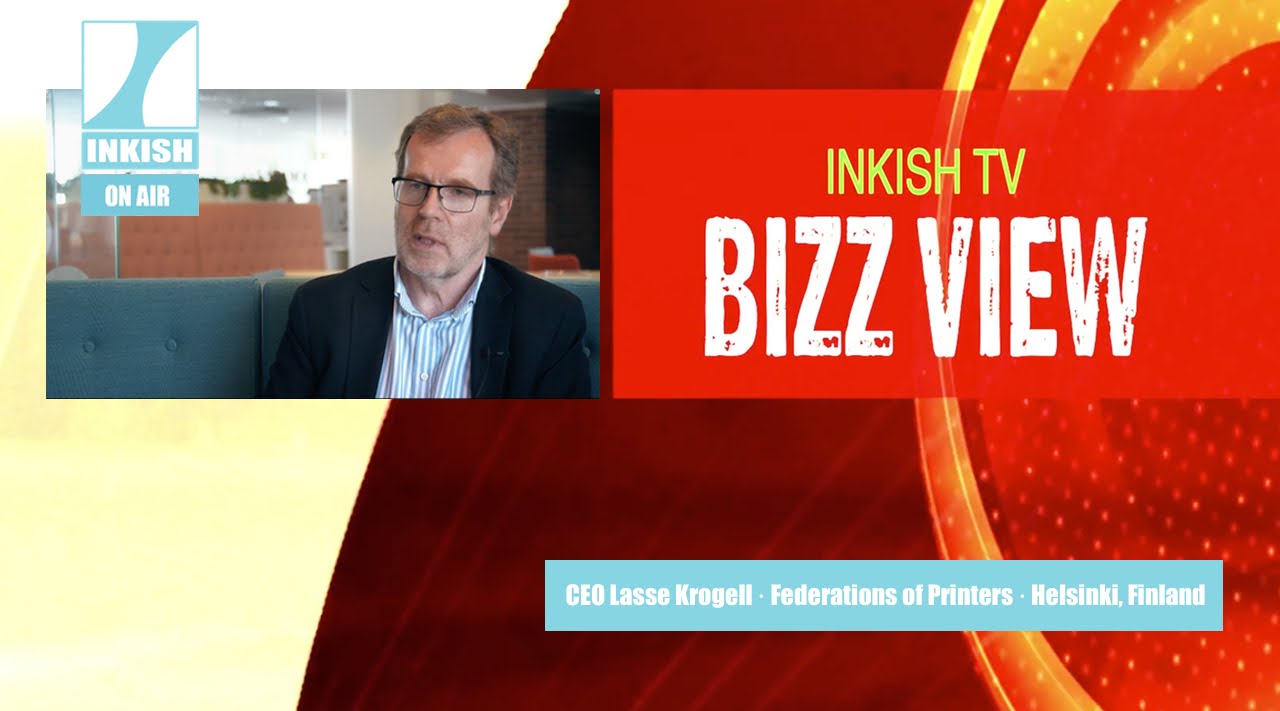 This is the third episode in our INKISH.TV BizzView/talk interviews and as usual we ask pretty much the same questions, but the challenges and the answers differs. In this episode the Finish CEO of the federation explains about a VERY interesting scientific research that has been conducted by a Finish Prof. Petri Parvinen. On INKISH.TV an English summary can be downloaded for inspiration