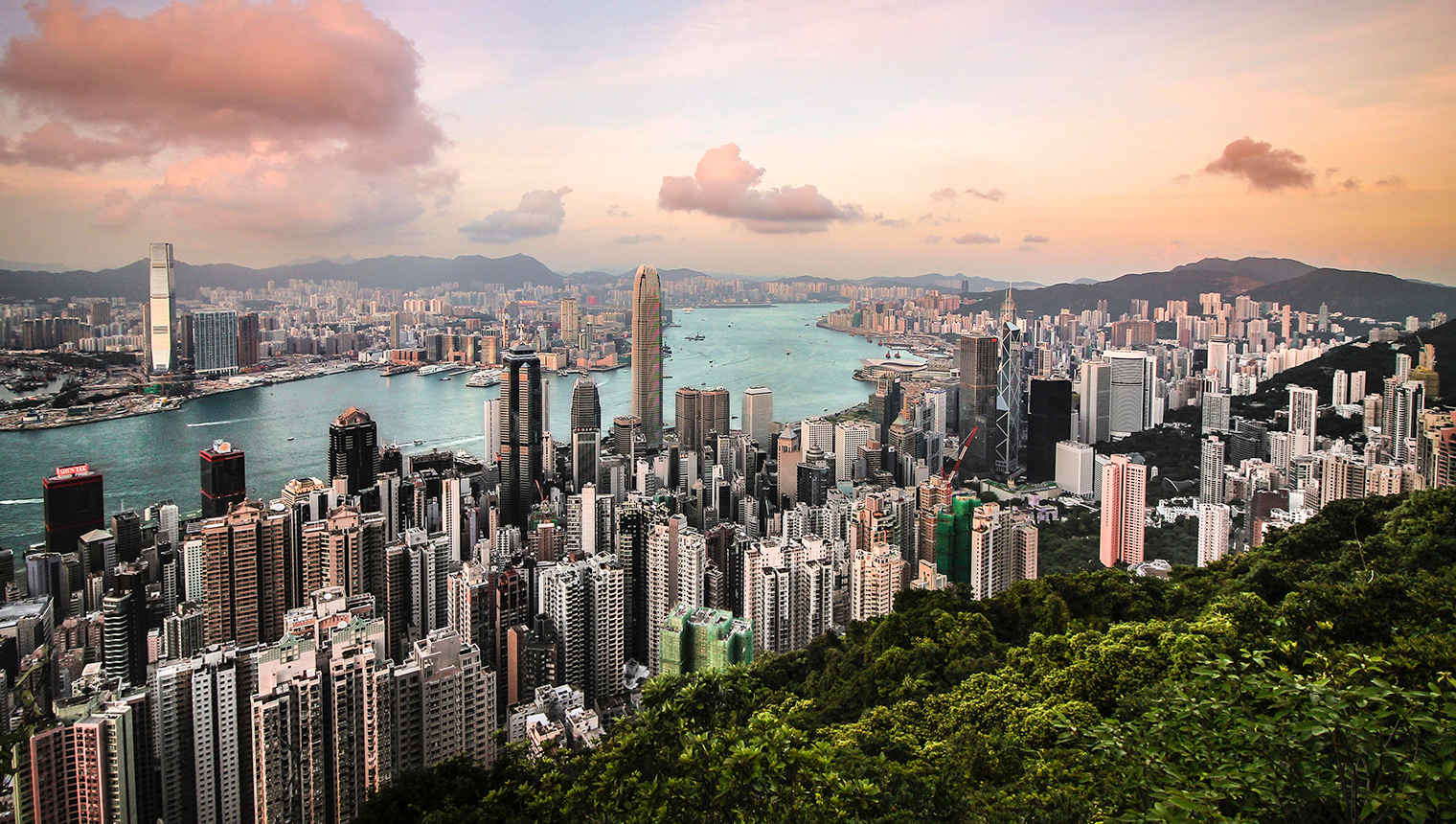 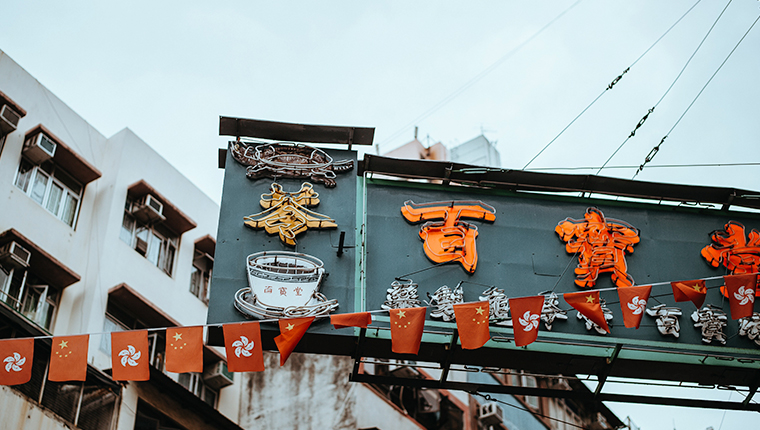 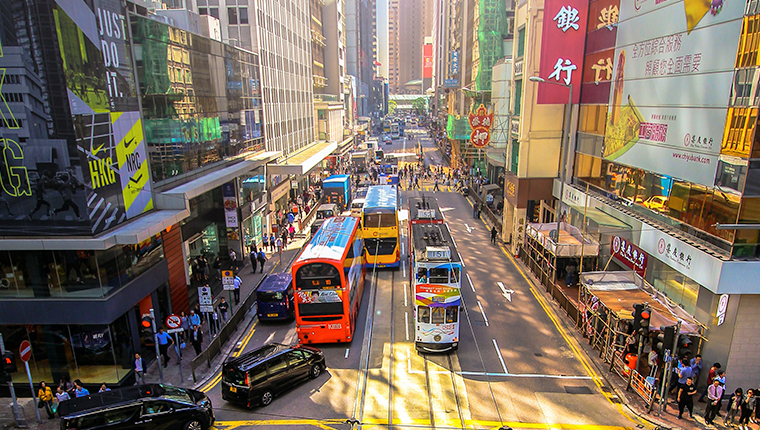 listen)), officially the Hong Kong Special Administrative Region of the People’s Republic of China(HKSAR), is a city and special administrative region of China in the eastern Pearl River Delta by the South China Sea. With over 7.4 million people of various nationalities[d] in a 1,104-square-kilometre (426 sq mi) territory, Hong Kong is one of the most densely populated places in the world.

Hong Kong became a colony of the British Empire after the Qing Empire ceded Hong Kong Island at the end of the First Opium War in 1842.[16] The colony expanded to the Kowloon Peninsula in 1860 after the Second Opium War, and was further extended when Britain obtained a 99-year lease of the New Territories in 1898.[17][18] The territory was returned to China in 1997.[19] As a special administrative region, Hong Kong maintains separate governing and economic systems from that of mainland China under the principle of “one country, two systems“.[20]

Originally a sparsely populated area of farming and fishing villages,[16] the territory has become one of the world’s most significant financial centres and commercial ports.[21] It is the world’s tenth-largest exporter and ninth-largest importer. [22][23] Hong Kong has a major capitalist service economy characterised by low taxation and free trade, and the currency, Hong Kong dollar, is the eighth most traded currency in the world.[24] Hong Kong hosts the largest concentration of ultra high-net-worth individuals of any city in the world.[25][26] Although the city has one of the highest per capita incomes in the world, there is severe income inequality among its residents.[27]

Hong Kong is a highly developed territory and ranks fourth on the UN Human Development Index.[28] The city also has the largest number of skyscrapers of any city in the world[29]and its residents have some of the highest life expectancies in the world.[28] The dense space also led to a developed transportation network with public transport rates exceeding 90 percent.[30] Hong Kong is ranked third in the Global Financial Centres Index, behind New York City and London.[31] In an annual ranking of the Index of Economic Freedom, Hong Kong has come out on top 25 years in a row, according to the Heritage Foundation, a U.S. think tank.[32]