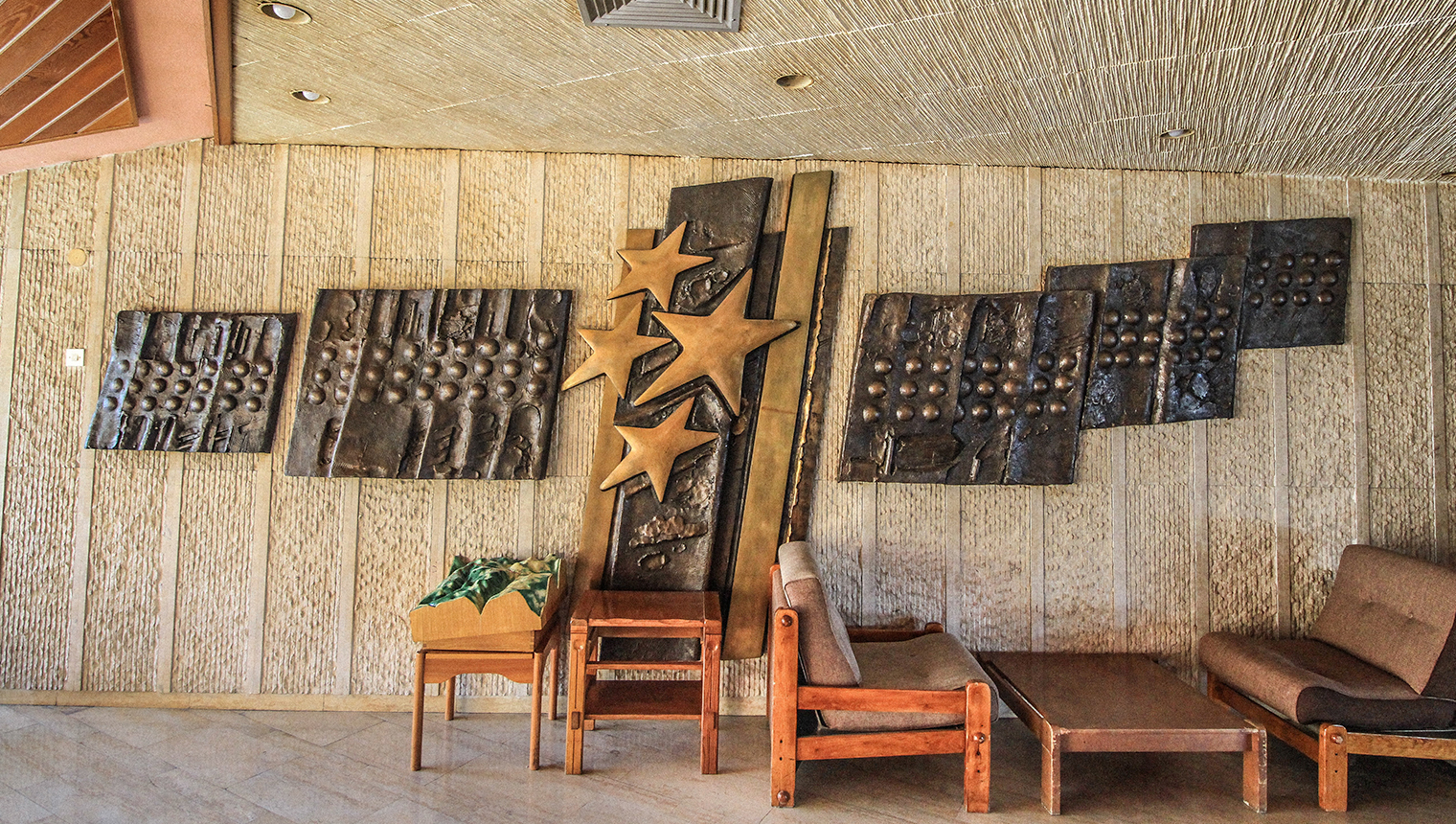 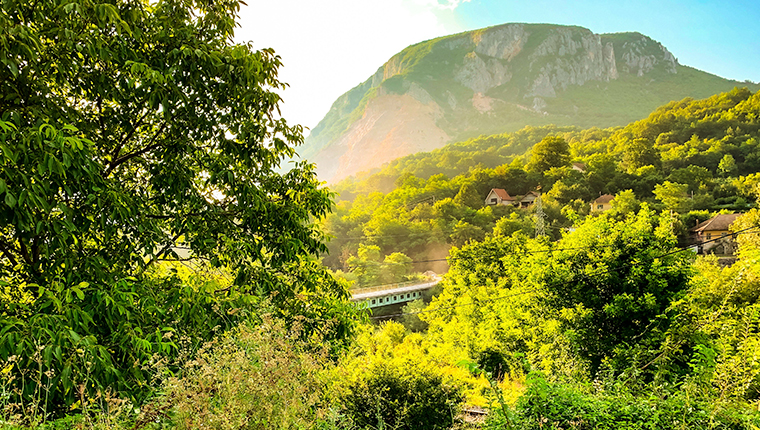 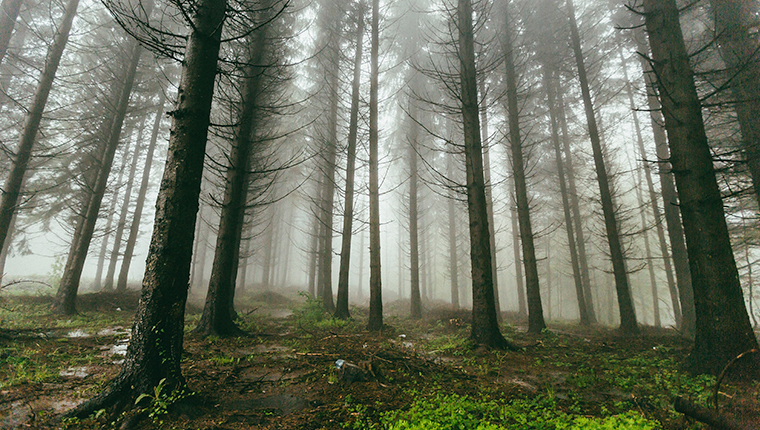 Serbia (Serbian: Србија, romanized: Srbija, pronounced [sř̩bija]),[note 1] officially the Republic of Serbia (Serbian: Република Србија, romanized: Republika Srbija, pronounced [repǔblika sř̩bija]), is a landlocked country situated at the crossroads of Central[6] and Southeast Europe in the southern Pannonian Plain and the central Balkans.[7] It borders Hungary to the north, Romania to the northeast, Bulgaria to the southeast, North Macedonia to the south, Croatia and Bosnia and Herzegovina to the west, and Montenegro to the southwest. The country claims a border with Albania through the disputed territory of Kosovo.[a] Serbia’s population numbers approximately seven million[8] without Kosovo or 8.8 million if the territory is included. Its capital, Belgrade, ranks among the largest and oldest citiеs in southeastern Europe.[9]

Inhabited since the Paleolithic Age, the territory of modern-day Serbia faced Slavic migrations to Southeastern Europe in the 6th century, establishing several regional states in the early Middle Ages at times recognised as tributaries to the Byzantine, Frankish and Hungarian kingdoms. The Serbian Kingdom obtained recognition by the Holy See and Constantinople in 1217, reaching its territorial apex in 1346 as the relatively short-lived Serbian Empire. By the mid-16th century, the Ottomans annexed the entirety of modern-day Serbia; their rule was at times interrupted by the Habsburg Empire, which began expanding towards Central Serbia from the end of the 17th century while maintaining a foothold in Vojvodina. In the early 19th century, the Serbian Revolution established the nation-state as the region’s first constitutional monarchy, which subsequently expanded its territory.[10]Following disastrous casualties in World War I, and the subsequent unification of the former Habsburg crownland of Vojvodina (and other lands) with Serbia, the country co-founded Yugoslavia with other South Slavic peoples, which would exist in various political formations until the Yugoslav Wars of the 1990s. During the breakup of Yugoslavia, Serbia formed a union with Montenegro,[11] which was peacefully dissolved in 2006, restoring Serbia’s independence as a sovereign state for the first time since 1918.[12] In 2008, the parliament of the province of Kosovo unilaterally declared independence, with mixed responses from the international community. Serbia is one of the European countries with high numbers of registered national minorities, while the Autonomous Province of Vojvodina is recognizable for its multi-ethnic and multi-cultural identity.[13][14][15]

A unitary parliamentary constitutional republic, Serbia is a member of the UN, CoE, OSCE, PfP, BSEC, CEFTA, and is acceding to the WTO.[16] Since 2014, the country has been negotiating its EU accession with the perspective of joining the European Union by 2025.[17] Like some other European countries, Serbia has suffered from democratic backsliding in recent years, having dropped in ranking from “Free” to “Partly Free” in the 2019 Freedom House report.[18] Since 2007, Serbia formally adheres to the policy of military neutrality. The country provides social security, universal health care system, and a free primary and secondary education to its citizens. An upper-middle-income economy[19] with a dominant service sector, the country ranks relatively high on the Human Development Index (63rd)[20] and Social Progress Index (45th)[21] as well as the Global Peace Index (50th).[22]