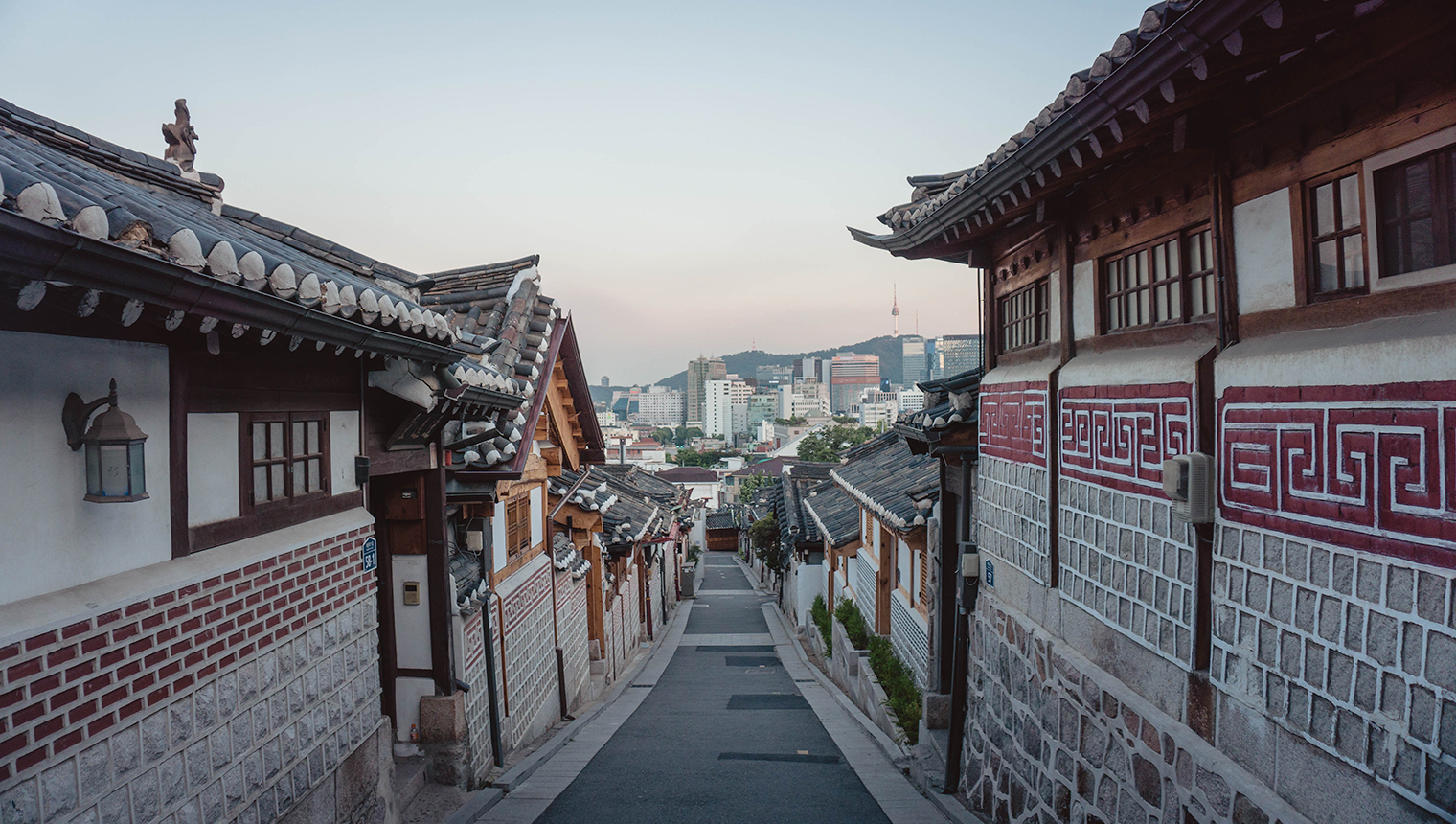 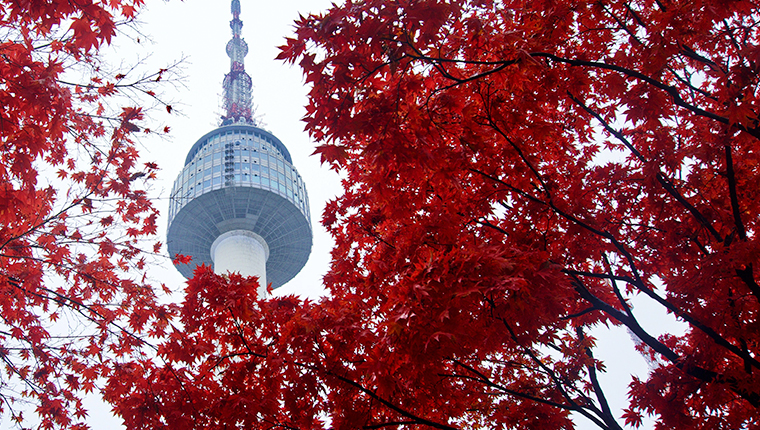 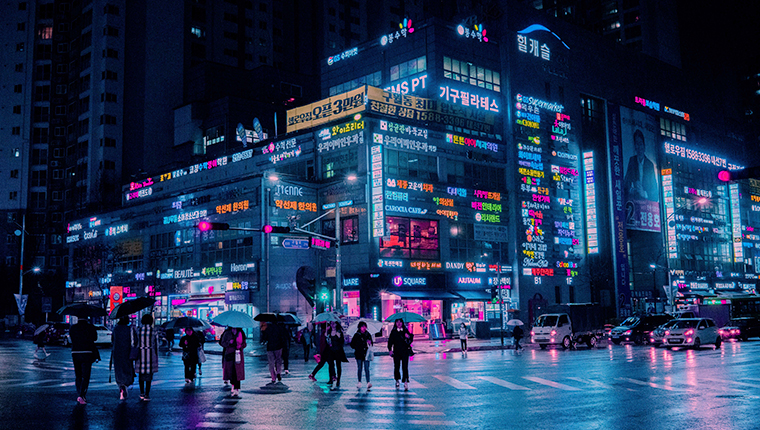 The name Korea is derived from Goguryeo, which was one of the great powers in East Asia during its time,[11][12][13][14] ruling most of the Korean Peninsula, Manchuria, parts of the Russian Far East[15] and Inner Mongolia[16] under Gwanggaeto the Great.[17] Its capital, Seoul, is a major global city[18] and half of South Korea’s over 51 million people live in the Seoul Capital Area, the fourth largest metropolitan economy in the world.[19]

The Korean Peninsula was inhabited as early as the Lower Paleolithic period. Its first kingdom was noted in Chinese records in the early 7th century BC. Following the unification of the Three Kingdoms of Korea into Silla and Balhae in the late 7th century, Korea was ruled by the Goryeo dynasty (918–1392) and the Joseon dynasty (1392–1897). The succeeding Korean Empire was annexed into the Empire of Japan in 1910. After World War II, Korea was divided into Soviet and U.S.-administered zones, with the latter becoming the Republic of Korea in August 1948. In 1950, a North Korean invasion began the Korean War and after its end in 1953, the country’s economy began to soar, recording the fastest rise in average GDP per capita in the world between 1980 and 1990. The June Struggle led to the end of authoritarian rule in 1987 and the country is now the most advanced democracy with the highest level of press freedom in Asia.[20][21] It has the 10th highest social mobility in the world, with 17% of children born to parents in the bottom half of educational attainment ending up in the top quarter.[22] South Korea is a member of the OECD‘s Development Assistance Committee, the G20 and the Paris Club.

South Korea is a highly developed country and the world’s 12th-largest economy by nominal GDP. Its citizens enjoy the world’s fastest Internet connection speeds and the most dense high-speed railway network. It was named the second best country in the world to raise kids in the 2020 UN Child Flourishing Index, with the best chance at survival, thriving and well-being due to good healthcare, education and nutrition.[23][24][25] The world’s 5th largest exporter and 8th largest importer, South Korea is a global leader in many technology and innovation driven fields. Since 2014, South Korea has been named the world’s most innovative country by the Bloomberg Innovation Index for 6 consecutive years. Since the 21st century, South Korea has been renowned for its globally influential pop culture such as K-pop, TV dramas and cinema, a phenomenon referred to as the Korean Wave.[26][27][28][29][30]