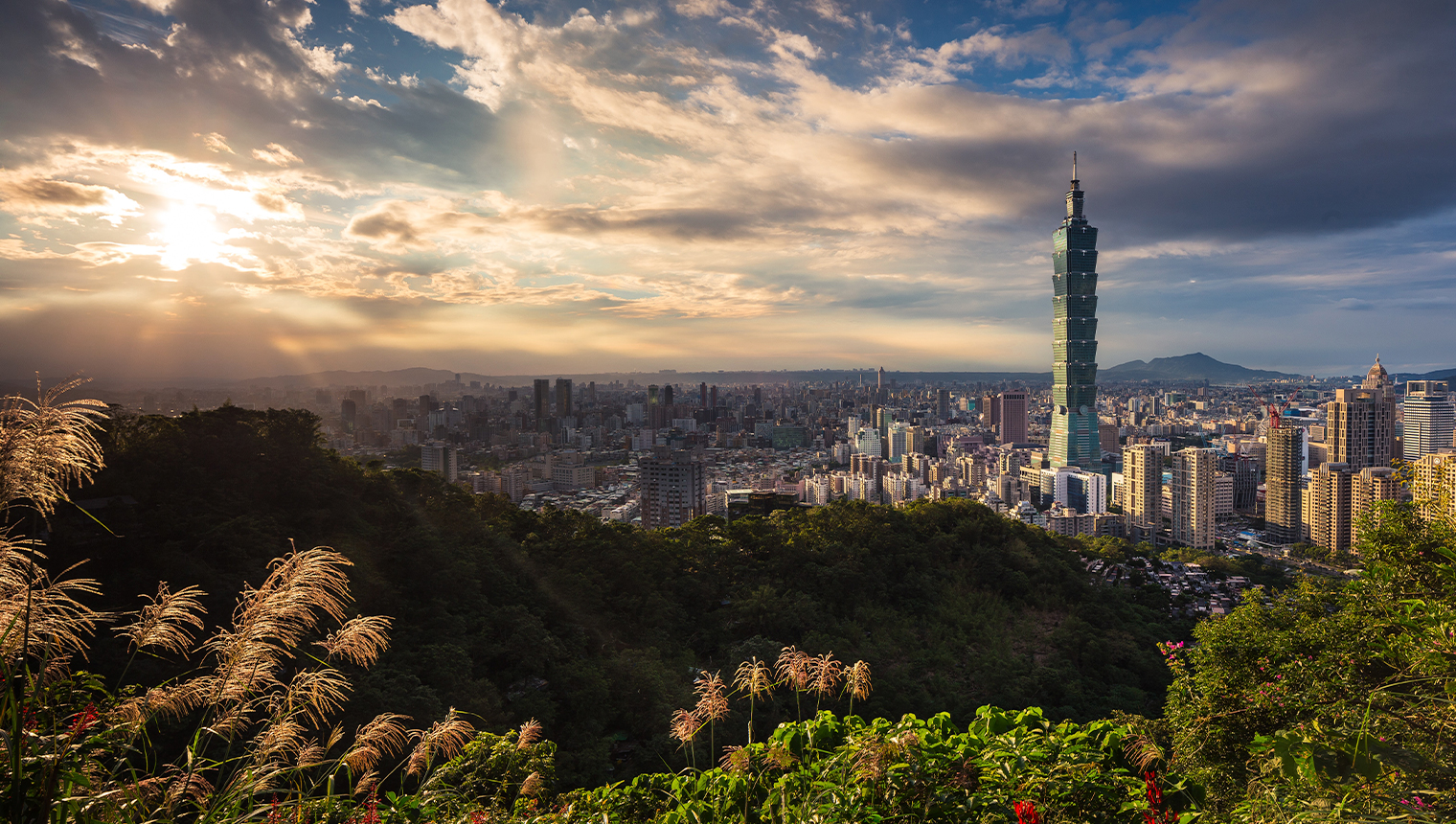 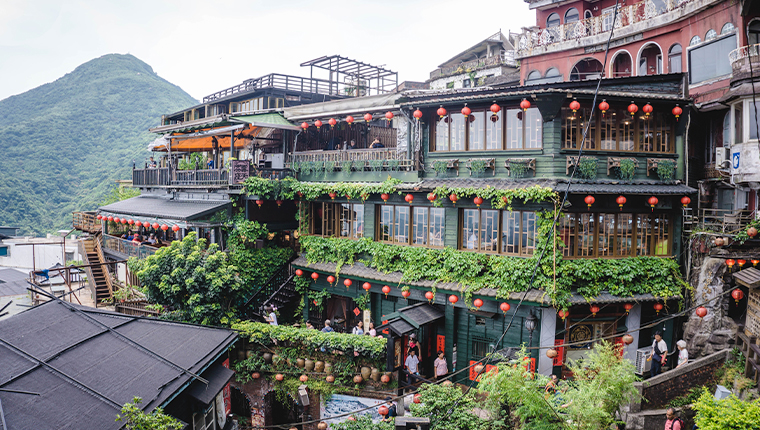 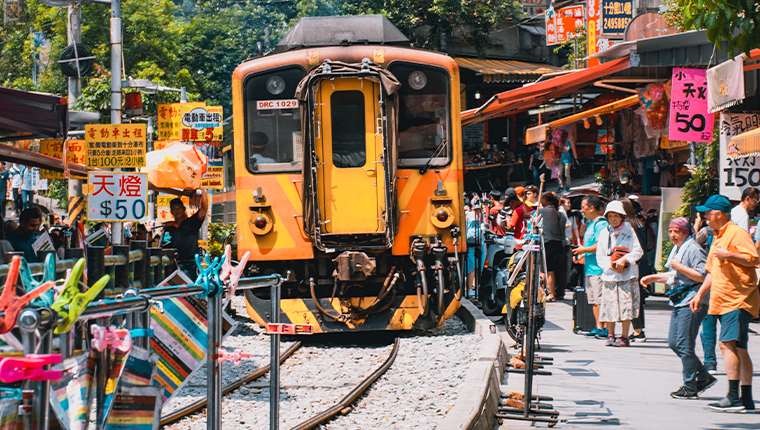 Taiwan,[II] officially the Republic of China (ROC),[I] is a state in East Asia.[15][16][17] Neighbouring states include the People’s Republic of China (PRC) to the north-west, Japan to the north-east, and the Philippines to the south. The island of Taiwan has an area of 35,808 square kilometers (13,826 sq mi), with mountain ranges dominating the eastern two-thirds and plains in the western third, where its highly urbanised population is concentrated. Taipei is the capital and largest metropolitan area. Other major cities include Kaohsiung, Taichung, Tainan and Taoyuan. With 23.7 million inhabitants, Taiwan is among the most densely populated states, and is the most populous state and largest economy that is not a member of the United Nations (UN).

Taiwanese indigenous peoples settled the island of Taiwan around 6,000 years ago. In the 17th century, Dutch rule opened the island to mass Han immigration. After the brief Kingdom of Tungning in parts of the southern and western areas of the island, the island was annexed in 1683 by the Qing dynasty of China, and ceded to the Empire of Japan in 1895. Following the surrender of Japan in 1945, the Republic of China, which had overthrown and succeeded the Qing in 1911, took control of Taiwan on behalf of the World War II Allies. The resumption of the Chinese Civil War led to the loss of the mainland to the Communist Party of China and the flight of the ROC government to Taiwan in 1949. Although the ROC government continued to claim to be the legitimate representative of China, since 1950 its effective jurisdiction has been limited to Taiwan and numerous smaller islands. In the early 1960s, Taiwan entered a period of rapid economic growth and industrialisation called the “Taiwan Miracle“. In the late 1980s and early 1990s, the ROC transitioned from a one-party military dictatorship to a multi-party democracy with a semi-presidential system.

Taiwan’s export-oriented industrial economy is the 21st-largest in the world, with major contributions from steel, machinery, electronics and chemicals manufacturing. Taiwan is a developed country,[18][19] ranking 15th in GDP per capita. It is ranked highly in terms of political and civil liberties,[20] education, health care[21] and human development.[c][22]

The political status of Taiwan remains uncertain. The ROC is no longer a member of the UN, having been replaced by the PRC in 1971. Taiwan is claimed by the PRC, which refuses diplomatic relations with countries that recognise the ROC. Taiwan maintains official ties with 14 out of 193 UN member states and the Holy See.[23][24] International organisations in which the PRC participates either refuse to grant membership to Taiwan or allow it to participate only on a non-state basis. Taiwan is a member of the World Trade Organization, Asia-Pacific Economic Cooperation and Asian Development Bank under various names. Nearby countries and countries with large economies maintain unofficial ties with Taiwan through representative offices and institutions that function as de facto embassies and consulates. Domestically, the major political division is between parties favouring eventual Chinese unification and promoting a Chinese identity contrasted with those aspiring to independence and promoting Taiwanese identity, although both sides have moderated their positions to broaden their appeal.[25][26]