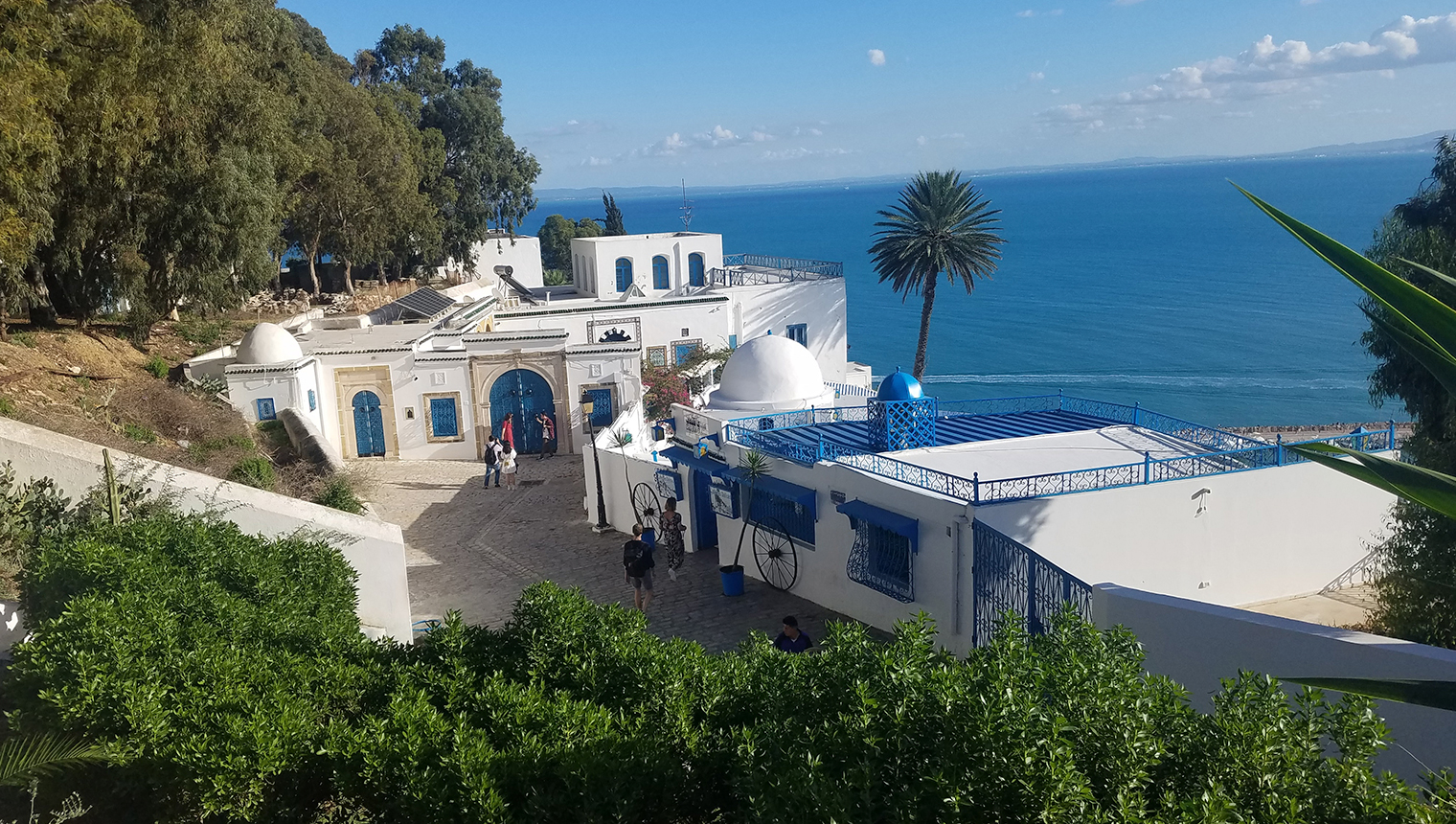 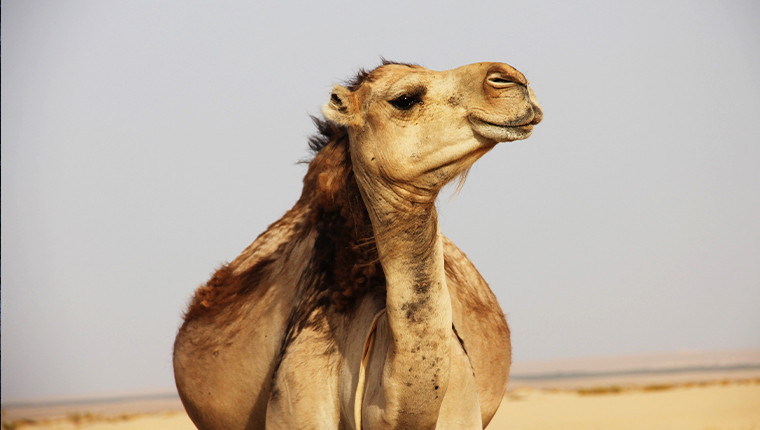 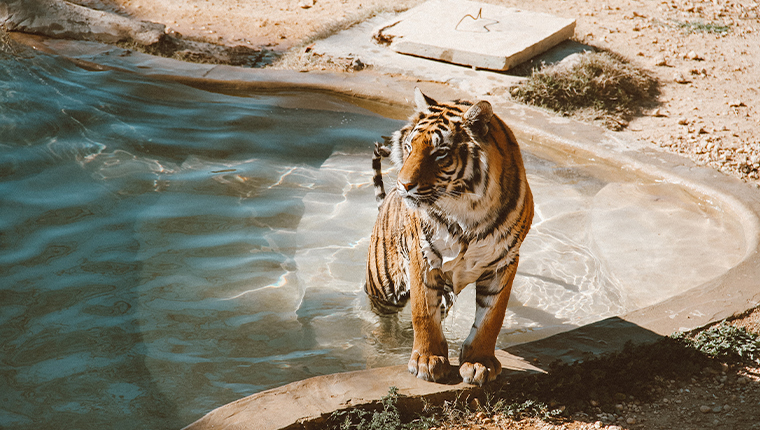 Tunisia[a], officially the Republic of Tunisia[b][18], is a country in the Maghreb region of North Africa, covering 163,610 square kilometres (63,170 square miles). Its northernmost point, Cape Angela, is also the northernmost point on the African continent. Tunisia is bordered by Algeria to the west and southwest, Libya to the southeast, and the Mediterranean Sea to the north and east. Tunisia’s population was 11.5 million in 2017.[12] Tunisia’s name is derived from its capital city, Tunis (Berber native name: Tunest), which is located on its northeast coast.

Geographically, Tunisia contains the eastern end of the Atlas Mountains, and the northern reaches of the Sahara desert. Much of the rest of the country’s land is fertile soil. Its 1,300 kilometres (810 miles) of coastline include the African conjunction of the western and eastern parts of the Mediterranean Basin and, by means of the Sicilian Strait and SardinianChannel, feature the African mainland’s second and third nearest points to Europe after Gibraltar.

Tunisia is a unitary semi-presidential representative democratic republic. It is considered to be the only fully democratic sovereign state in the Arab world.[19][20] It has a high human development index.[15] It has an association agreement with the European Union; is a member of La Francophonie, the Union for the Mediterranean, the Common Market for Eastern and Southern Africa, the Arab Maghreb Union, the Arab League, the OIC, the Greater Arab Free Trade Area, the Community of Sahel–Saharan States, the African Union, the Non-Aligned Movement, the Group of 77; and has obtained the status of major non-NATO ally of the United States. In addition, Tunisia is also a member state of the United Nations and a state party to the Rome Statute of the International Criminal Court. Close relations with Europe, in particular with France[21] and with Italy,[22][23] have been forged through economic cooperation, privatisation and industrial modernization.

In ancient times, Tunisia was primarily inhabited by Berbers. Phoenician immigration began in the 12th century BC; these immigrants founded Carthage. A major mercantile power and a military rival of the Roman Republic, Carthage was defeated by the Romans in 146 BC. The Romans occupied Tunisia for most of the next 800 years, introduced Christianity and left architectural legacies like the El Djem amphitheater. After several attempts starting in 647, Muslims conquered the whole of Tunisia by 697 and introduced Islam. After a series of campaigns beginning in 1534 to conquer and colonize the region, the Ottoman Empire established control in 1574 and held sway for over 300 years afterwards. French colonization of Tunisia occurred in 1881. Tunisia gained independence with Habib Bourguiba and declared the Tunisian Republic in 1957. In 2011, the Tunisian Revolution resulted in the overthrow of President Zine El Abidine Ben Ali, followed by parliamentary elections. The country voted for parliament again on 26 October 2014,[24] and for President on 23 November 2014.[25] As a result, Tunisia is the only country in North Africa classified as “Free” by the Freedom House organization[26] and is also considered by The Economist Magazine’s Democracy Index as the only democracy in the Arab World.[27]