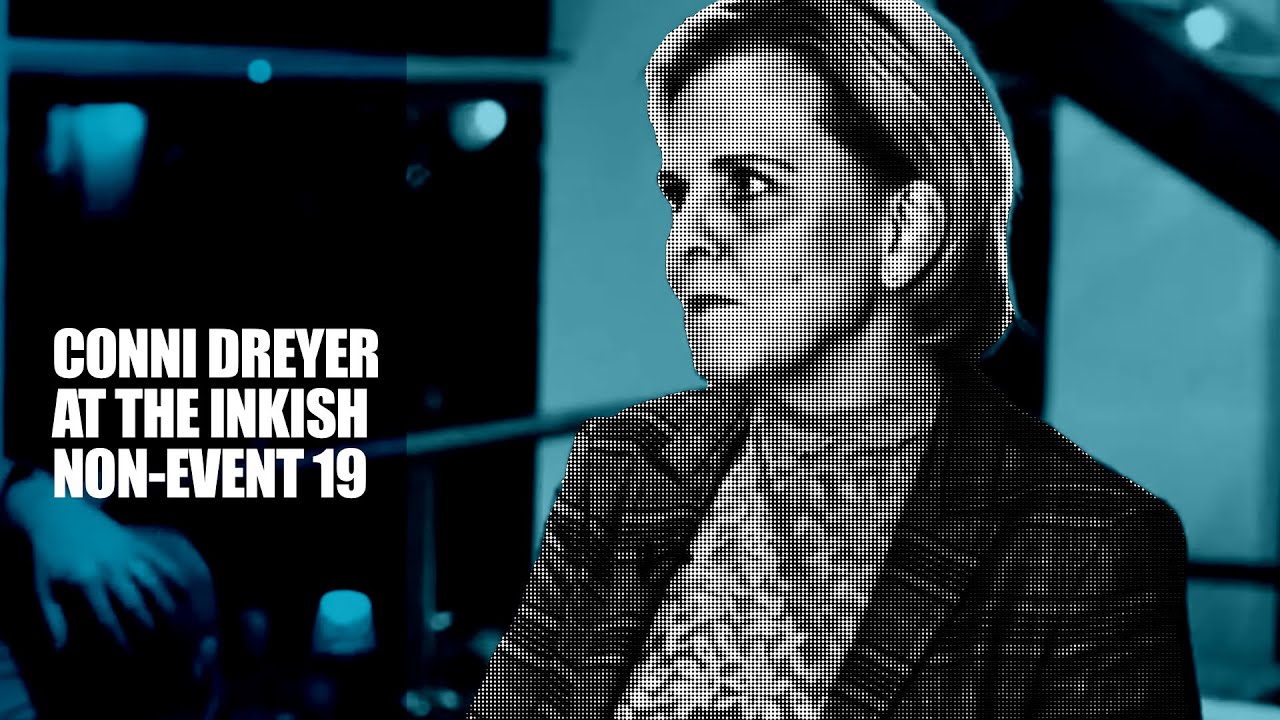 We asked most of our participants to talk LIVE during the dinner – and here is Conni Dreyer from Denmark. Conni Dreyer is the CEO of Dreyer Kliche, which is one of the world’s best producers of cliches for embossing and foil stamping. Her company has actually won several awards, and you can’t find any luxury brand in the world that hasn’t been produced by her and her team.

Conni Dreyer is the owner, I was about to say the CEO, but you’re not the CEO anymore.

She’s the owner of Dreyer Kliché.

And one thing is to say that you’re the owner of Dreyer Kliché, and for people who might not know who you are, you’re actually, in several years you’ve been elected by the third, the second, or the best producer of dyes for embossing and hot foils, right?

You have been able to create the most stunning things that are used by the most of the most highly recognized brands in the world, right?

How did you get to that state?

It has been a very, very long and tough road, I will say, to get there.

Yeah, you don’t get there easy, right?

How long time ago is it you started?

Okay. In the beginning, I think that you were focusing on Denmark, right?

I think I actually met you at the foreign minister maybe 10 years ago.

Where there was a meeting where we were only like three people there?

Talking about the export opportunities, right?

I was saying what’s actually-

Was that the starting point?

It is. Yeah. Before that I actually started going to see all these, visit all the trade shows to get a feeling about what is going on out there. Would there be a market for us?

Sorry to interrupt. I’m just wondering, because the trade shows you’re talking about, that’s not like the [Jubas 00:01:48], it’s more like the packaging and the brand shows, right?

What did you experience when you got there?

That there was a market for us there also. I could see all these high end luxury products was actually using our tools to get the result that they had. And when I saw it I was just thinking, “We can do things better than what I see here.” So when I came home we just started to develop new stuff and started to develop new effects.

Sorry to interrupt. But the effects, when you talk about a foil and a dye for a foil. When you’re developing, is that the details of the dye and how you use the CNCs to do that kind of things? Or is it the software, or is it also creative part of that development?

I would say it was a mix of creative things, trying to push boundaries together with Foilco, actually, to see how much more can we achieve. Because everybody can just do a stand up flat foiling too. And the competition in that market, as you can imagine, is horrendous. So we need to do something else just to make a difference and also to justify that Danish prices is not like China prices.

We’re much cheaper, yeah. So actually at that point we started this corporation with Foilco.

So would you say that… I appreciated that you talk about Foilco. We talked to [Paul 00:03:24] a bit earlier this morning, this evening here. I’m just wondering. Would you say that when you look at the work of making a perfect dye for a foil embossing kind of thing, that it’s as much important to have the right foil for getting the right effect of it?

So that is not, it does matter what foil you choose.

One thing is that you look at the foil itself, I don’t have the knowledge about it, but is it the elasticity of the foil? Or is it the thickness of the foil? What makes the difference in your opinion?

The difference is actually the quantity. If you can say, the adhesive that’s on the foil.

Okay. So when you figured that out and you started working with Paul and Foilco, the next thing was of course to do the dyes as details, perfect. I remember, when I was with you that you, that have the 3D presentations of the thing. Is that also part of the process where customers can approve things before you actually put in the plate and start engraving them?

Yeah. That’s very important because, as you can imagine, many designers or brand owners can’t imagine what it will look like when they see the final result. So to make sure that the nose is the highest point in a face, that they also agree with that, it’s not a [artistic 00:04:40] face that has a nose inside. Then we send them this 3D, so they can actually approve the 3D and say, “Yes.”

So would you say Pinocchio should be a really, really difficult one to do?

Exactly. But you would say they can have an artistic file, where we don’t know how they see that file. Whether-

And then when you show it in 3D you can, of course, see it.

They can see it there. So they can say, “Oh no. I actually want to have more wrinkles in the face, or less wrinkles.”

Yeah, who want’s that? So they can approve that. So they know actually what they will get in the end result.

So the foils, the details, the hard work that you’ve put into these dyes, and your work for the past 26 years, is that secret sauce?

I would say the secret sauce is a combination of being innovative, creative-

Taking a lot of chances also. But also do big, great service for the customer. I never place a customer between two [chairs 00:00:05:44], like I have seen for so many years in the industry. That, before I had this corporation, the foil guy I could go to the printer house say, “Oh, it’s not the foil that’s a problem. It’s the dye.” And then the customer call me in-

And now you know what is the honesty if it?

And I think it was a bad thing to put the customer in the middle. Because I could tell the customer, “No, it’s not the dye, it’s the foil.” and then what? I left him with the problem. So now we never leave the customer with a problem, because we can actually help them. So I would say the service, the advice, the help. The on spot help also, that we do. Workshops and such, is what differentiate us from our competitors in the industry.

To be honest, I also know that you have a competitive gene. You want to be the best all the time. So you will never go for second when you have won the gold.

When I saw your Hans Christian Anderson docs on the chests. It’s just amazing, wasn’t it?

Yeah. We actually won gold on that one.

Of course you did. So Conni, this is our first non-event, here in Copenhagen. Have you enjoyed yourself tonight?

I think it’s a great idea, and I think it’s so cozy to meet all the other guys here and working with them. And I think you have a perfect setup here.

Thank you very much-

I will really look forward to next year.

I hope so to see you. 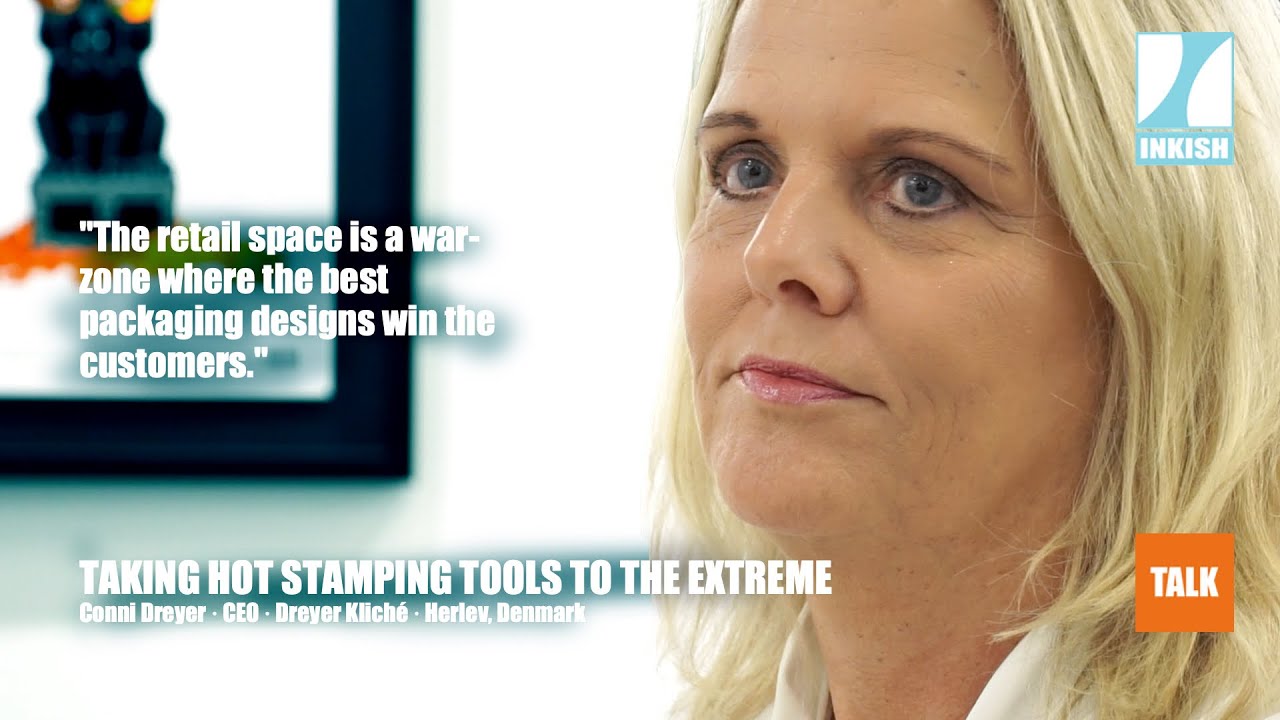 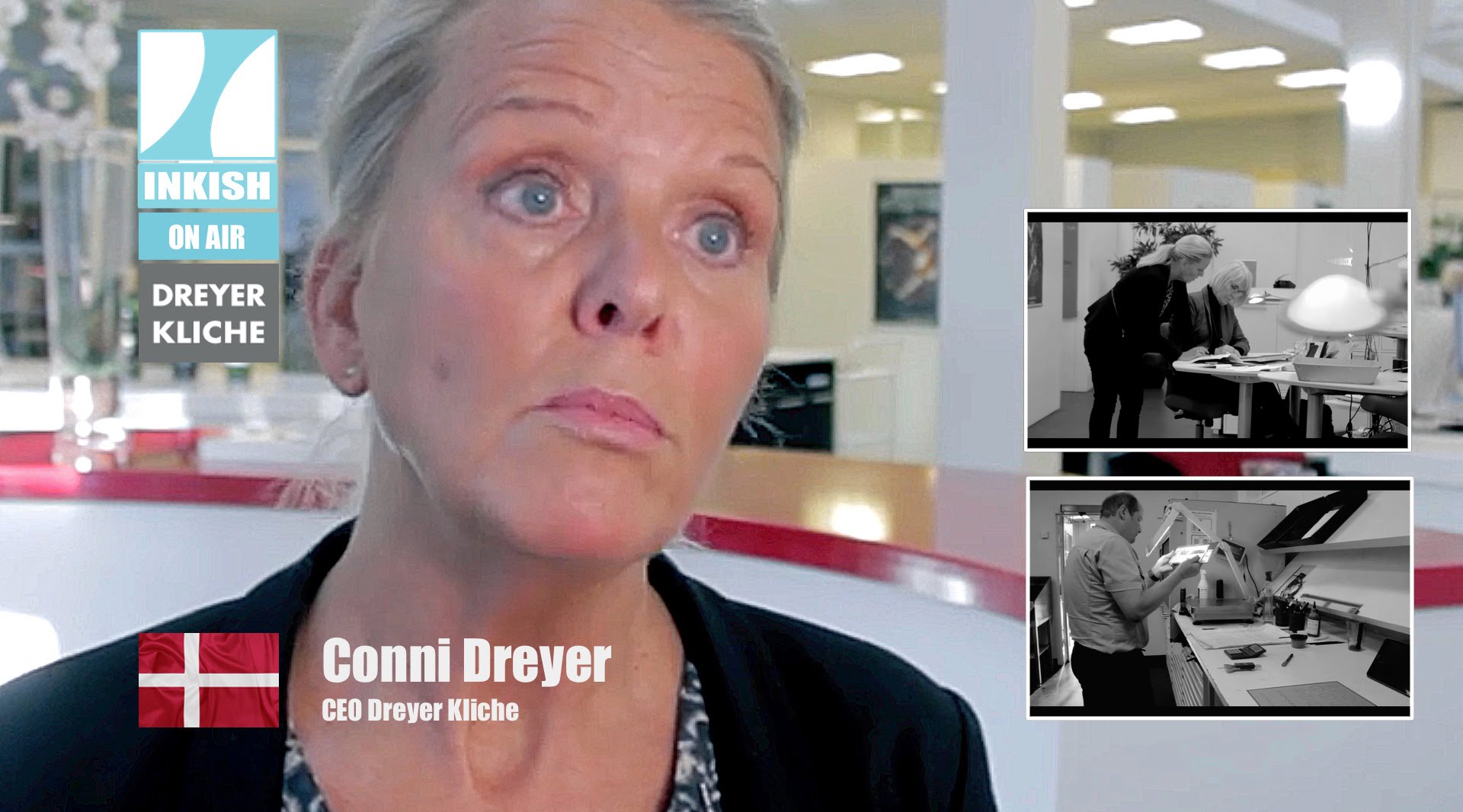 The home of Precision Tooling and Innovative Idea

The time has come to present our last wrestling mask!

For our last wrestling mask, we used halftone effect and fine lines that gave the mask a beautifully detailed look. 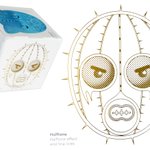 A mask for those with a taste for the glamorous design!

This time we have the pleasure of introducing you to our Micro-Structure Mask, where we have used various micro-structures and a stylish “Diamond” emboss. 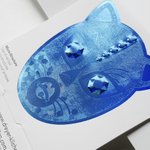 A mask with an abundance of impressive techniques and details!

We are particularly proud of this mask, as we have once again managed to implement our unique Espialle® effect in the design. 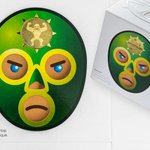 Once again, we are happy to present you with a new spectacular mask from our package!

For this week’s mask we used a multilevel embossing die, while also using a 4 color print on top of overprintable foil. 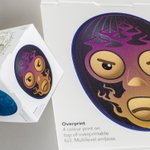 Ready for a new wonder of a wrestling mask?

The Blind mask is a multilevel blind emboss cliché characterized by its many details that so beautifully highlight the various effects we have applied to this specific mask. 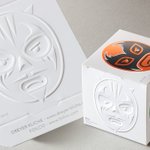 Something for those with a taste for the wrestling universe!

We have just designed our new innovative Wrestler box, which bears the imprint of six completely individually designed wrestler masks.

In the coming weeks we will be presenting the design of each mask. 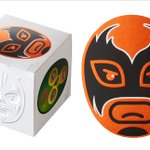 Foilco will be exhibiting at the world famous @LUXEPACK_SHOW in Monaco, October 2, 3, 4. We'll be unveiling something special! #LuxePack2017 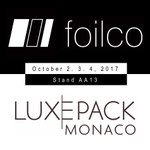 The finest structures incorporates in the foil die.

email us with your info at dreyer@kliche.nu and we will send our MicroStructure sheets 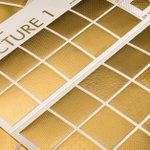 "The Little Mermaid Bas Relief" by dreyer https://t.co/hTsdR0SjRB via @sketchfab 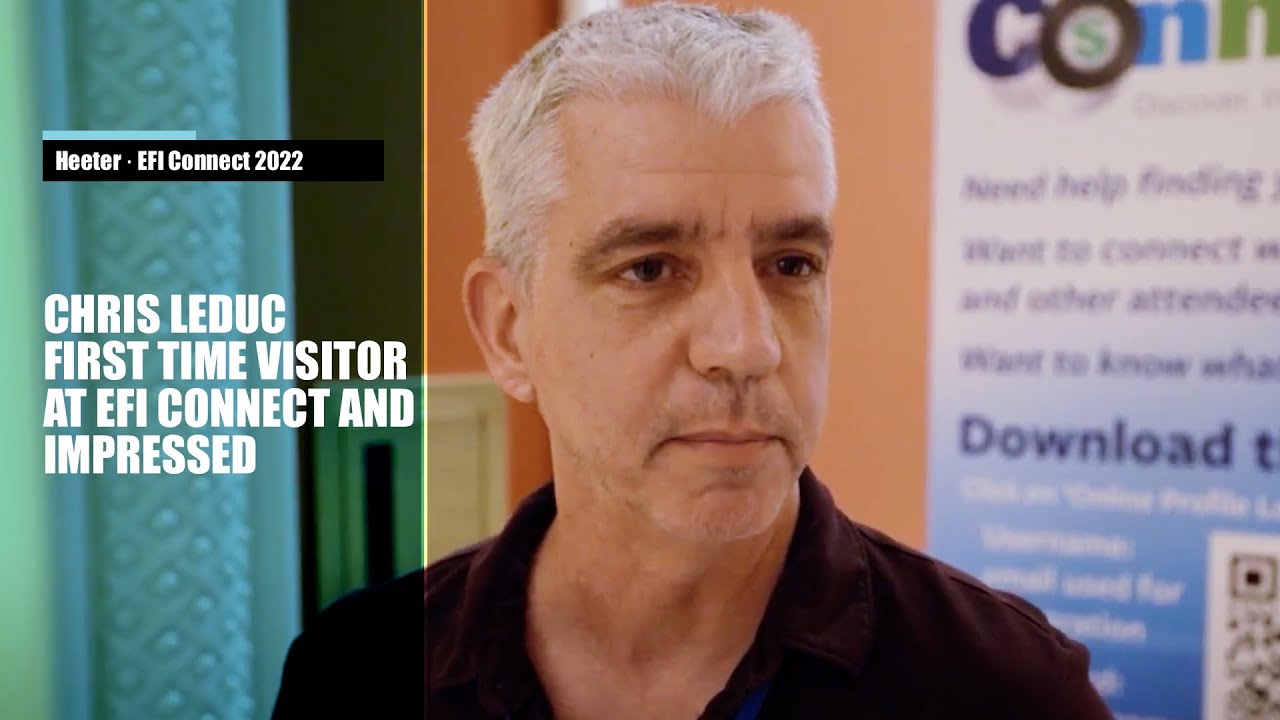 Chris Leduc is visiting EFI Connect for the first time, and what we understand from him is that he is pleased with what he experienced! Meeting people seems to be recurring positive feedback from all the people we have spoken with - isn't that just nice?