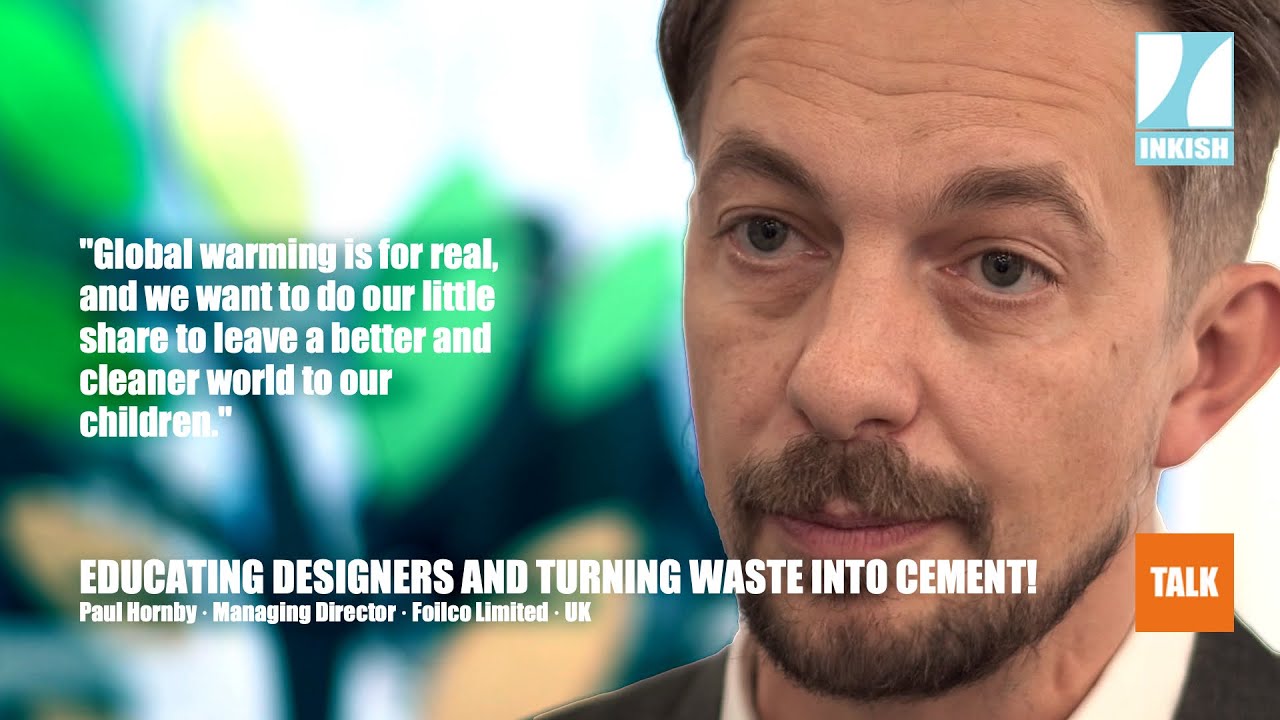 At the recent Scanpack exhibition in Gothenburg, we met with Managing DIrector Paul Hornby from Foilco. The UK-based foil producer tells us about their new environmental program. “The metalized foil itself is environmentally friendly but the polyester base delivering the foil isn’t and since I want to my little contribution to a better environment, we collect the waste and use it for recycling – in our case cement.”

Paul Hornby also tells about the “Multiplicity” event where designers can learn how to use foils in their designs. Cool to talk to Paul – but listen for yourself 🙂

We supply hot stamping foils to the market. Hot stamping foils is one of these things that people see every day in supermarkets. They see it on products, but they almost don’t really know it exists. Hot stamping foil is really the metallic effects that you put onto packaging, which gives the product pick me up appeal and hopefully, drives the sale.

It’s going well. I think people have realized the power of hot stamping foil that you put a metallic effect on a product, and it does increase sales.

It’s not the easiest thing in the world, which is probably why there’s not many of us doing it. The technical part, really, is the adhesive coat that goes onto it. There are so many different substrates that we want to branch onto. There’s plastic, paper, uncoated board.

Yeah, that’s what we … We launched that officially. It looks back a couple of weeks ago, and then, we’re doing it here, on the stand. The thing is, is that sometimes the environmental policies looked upon in packaging just as a marketing thing for people to increase sales. We’re taking it from a different point of view now. Global warming is real, and I want to do just my little part to make that better.

With hot stamping foil, it’s a good product. It’s a dry, solvent free system, but it does have a polyester carrier as it’s base. Once it’s transferred, that metallic effect onto packaging, you can recycle and repop that board, so that’s that area we’ve covered. The other bit is what to do with the polyester material once you’ve actually used it in the printing process.

Exactly. The idea that I want to explain to all the brands and to my customers, is that what we will do is, we will offer a service where we’ll deliver our foil to the customer. They will use the foil. They will put it into my own packaging bins that are highlighted there, next to their foiling machine. I will then, take it back and I will then, put it through our waste stream, where we’ll guarantee that it doesn’t go to landfill.

It has no influence, whatsoever, on the quality of the foil. I’d say, what we’re trying to do is our small bit of the hot stamping foil in the packaging supply chain, just doing our bit of making … I have children. I’ll one day, maybe, have grandchildren. I want our environment and our mother earth to be still here.

Lots of reasons. I think that part of it is our edge that we always think is on customer service. By that, what I mean is that I’ve got a full team based in the office. I have teams out on the road that know so much about the actual grades and the quality of the hot stamping foil.

What we also have is, we have a huge range. What we do is, we go to our customers, and rather than saying, “This is all we do,” I go to my customers and say, “What do you want? What do you see you’re going to need over the next few years?” I will actually look at making new colors, new grades, almost I’ll make things before the customer even knows we want them, hopefully.

We will. We do it faster than most, so yeah. We will do it for smaller minimum orders than anybody else, if we think it’s a good idea, and it’s a color that we think will become popular. A lot of the time, there’s not even a minimum order involved.

Well, the magic and the creativity starts with the designers and the brand owners, so we have this event called Multiplicity, and we run two or three events every year. We take it to different cities at the moment, around the UK, but we’re actually coming into Europe, as well, next year.

What the idea is, we host an event where we bring in three leading designers from around the world to come and talk, because designers love listening to other designers. They come and hear an inspirational talk from a designer, and they leave with a range of foiled materials to remember a really good evening out, and to thank us, and hopefully, remember Foilco, when they’re designing with hot stamping foil.

Before the Multiplicity event at night, we do an event called Workshop, which is where designers, students, anybody, can come along and make their own artwork metallic. The idea of that, is a lot of the students, these days, they’re learning on an Apple Mac. They don’t, actually, take hold of anything physical. What we do at workshop is, we actually break that down, and they can do their own drawings, then they can convert it metallic, and they walk away with a metallic effect, or a holographic effect, which hopefully, again, reminds them, when they leave college and become the designers of tomorrow, they can use a foil, and hopefully use Foilco, rather that anyone else.

I think, because, as I say, it’s always been seen in supermarkets, but nobody really knows enough about it. What we try and do is, break all the mysteries and simplify this to the designers. Show them how easy they can use foil, and that’s exactly what hot stamping foil does. You can simplify the pack, but still use a metallic effect, and still increase your sales. 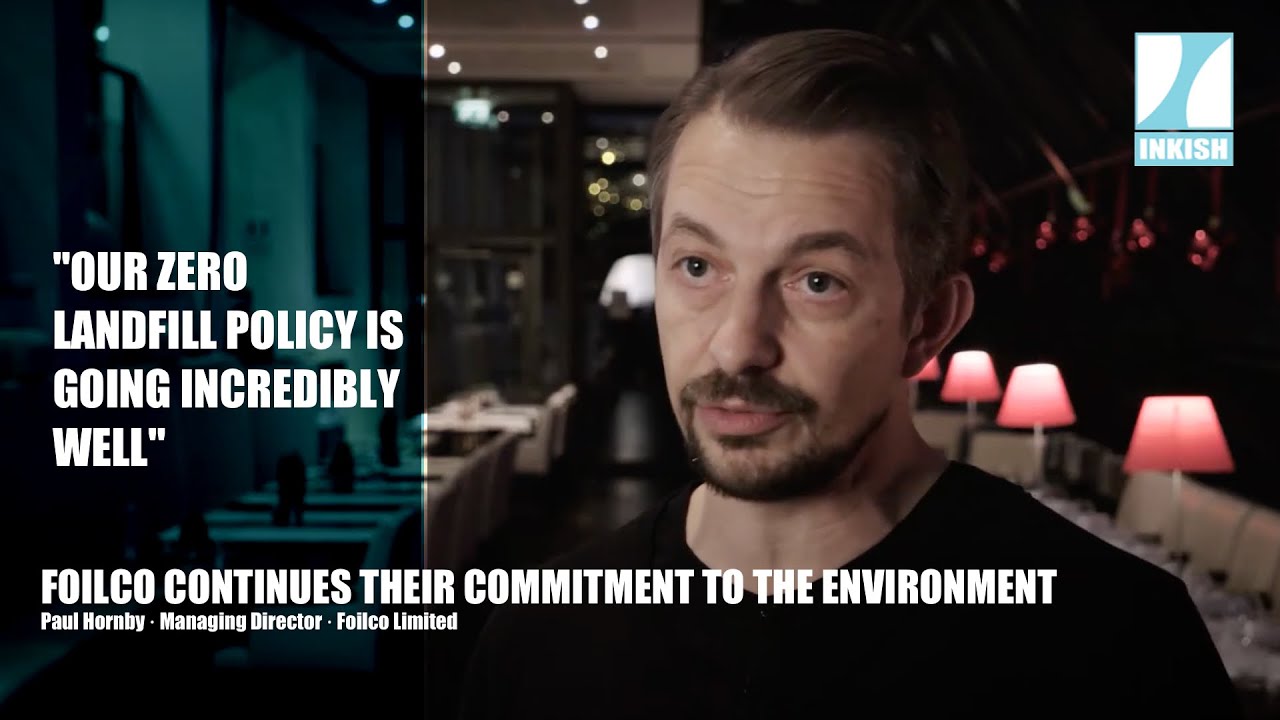 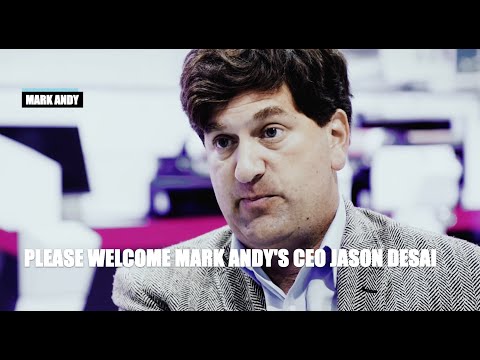