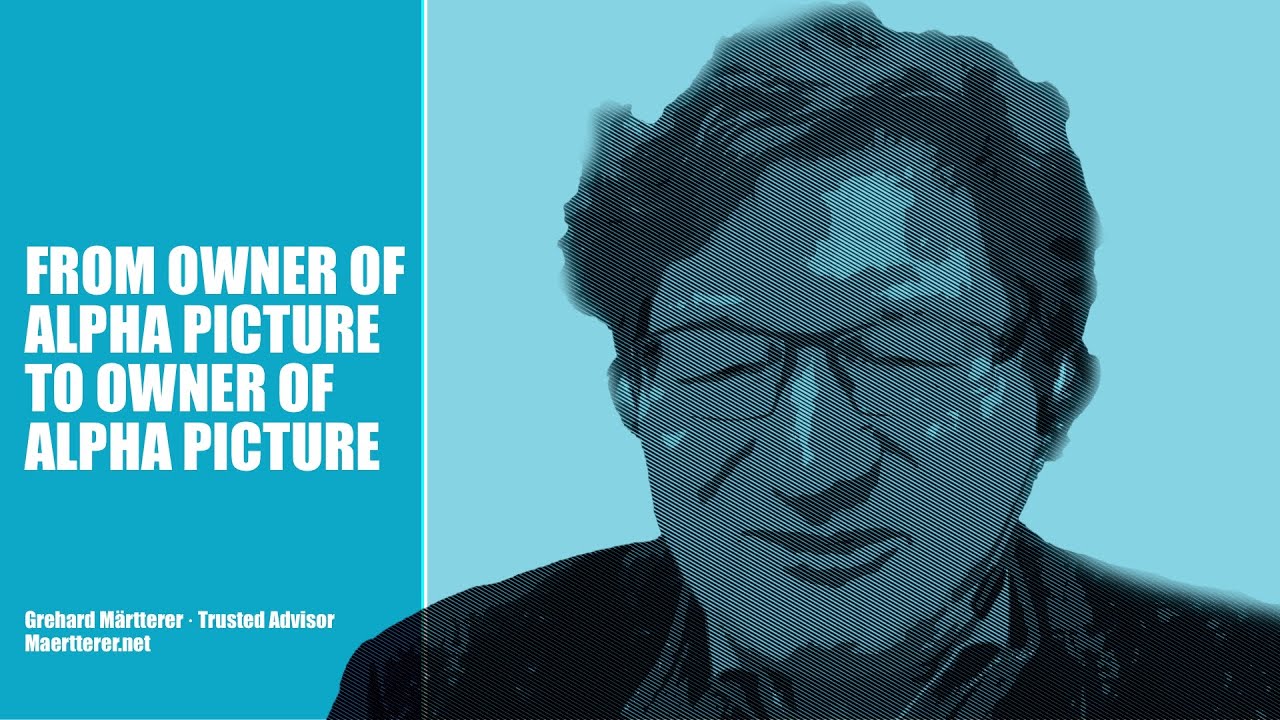 In our series of films about Mergers and Acquisitions, we in this film meet Gerhard Märtterer, one of Alpha Picture’s founders seventeen years ago. Everything developed fantastic until the financial crisis in 2008/09 directly influenced customers and forced Märtterer to file for insolvency. In this film, Gerhard Märtterer openly tells us about the failure, the shame, and the opportunities that eventually ended with Märtterer to buy back Alpha Picture together with two friends.

This is an amazing story to learn from! 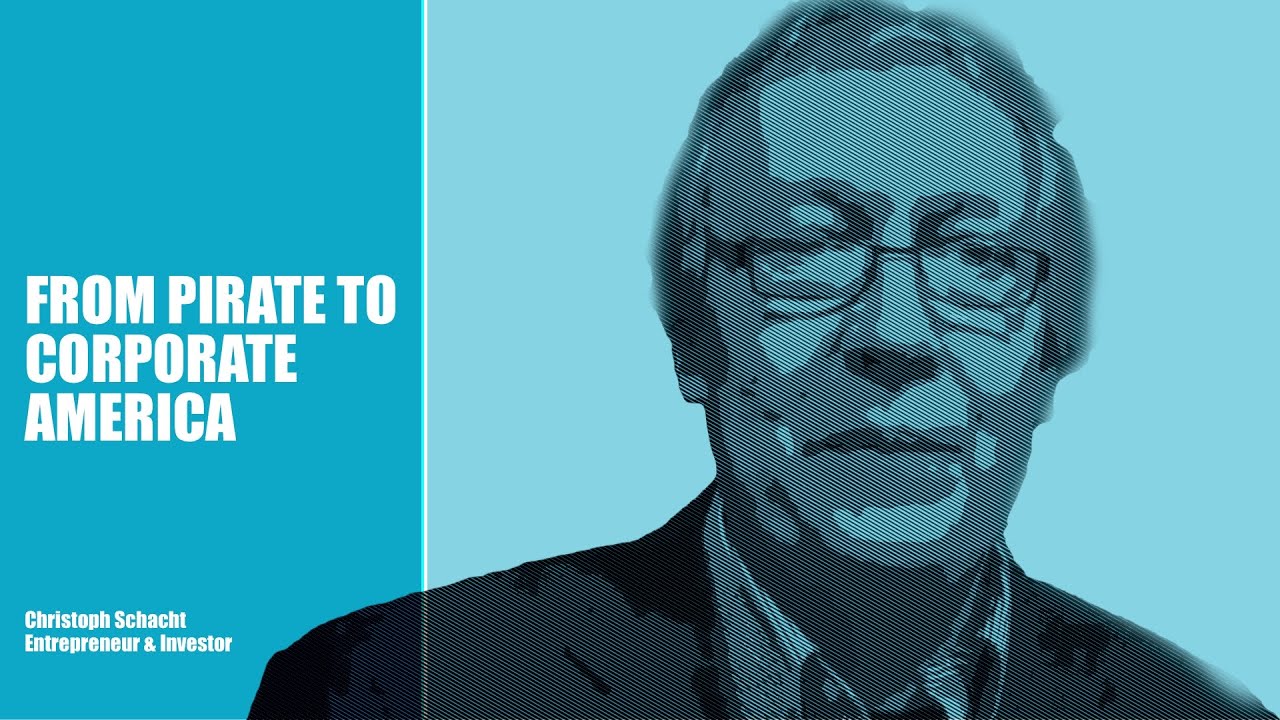 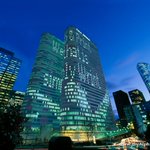 #Océ predicts that digital printing will account for %14 of global printing revenues by 2014. Read the 3 main factors: http://t.co/zLlRtaNq

Tweetjam about #FuturePrint. Save the date on Tuesday, March 20 from 11 a.m. to noon ET with @CSherburne and @XeroxProduction

Highspeedinkjet is no alternative to toner based #digitalprint, says #Xeikon, due to startup costs and app limitations.
http://t.co/CmaD0G1O

I just registered for the WhatTheyThink Webinar: Drupa 2012: The Key to Staying Relevant in a Changing Industry http://t.co/S1YicZvT

The story of an IT company who happens to print: A view up and down Print’s Value Chain with #HP + #O’Neil Data Systems http://t.co/gAH1KXKm

The secret of #Epson's #drupa print revolution. A look inside #SurePress X http://t.co/J6I8KjGl

Now printers with #offset equipment can enter the highspeed #inkjet arena - thanks to #Kodak and #Graphic Innovators: http://t.co/wsCo1pja

From #Book and #Inkjet to the #Bookjet – This concept changes the old approach to post-print processing in every way: http://t.co/2hwZkiSM