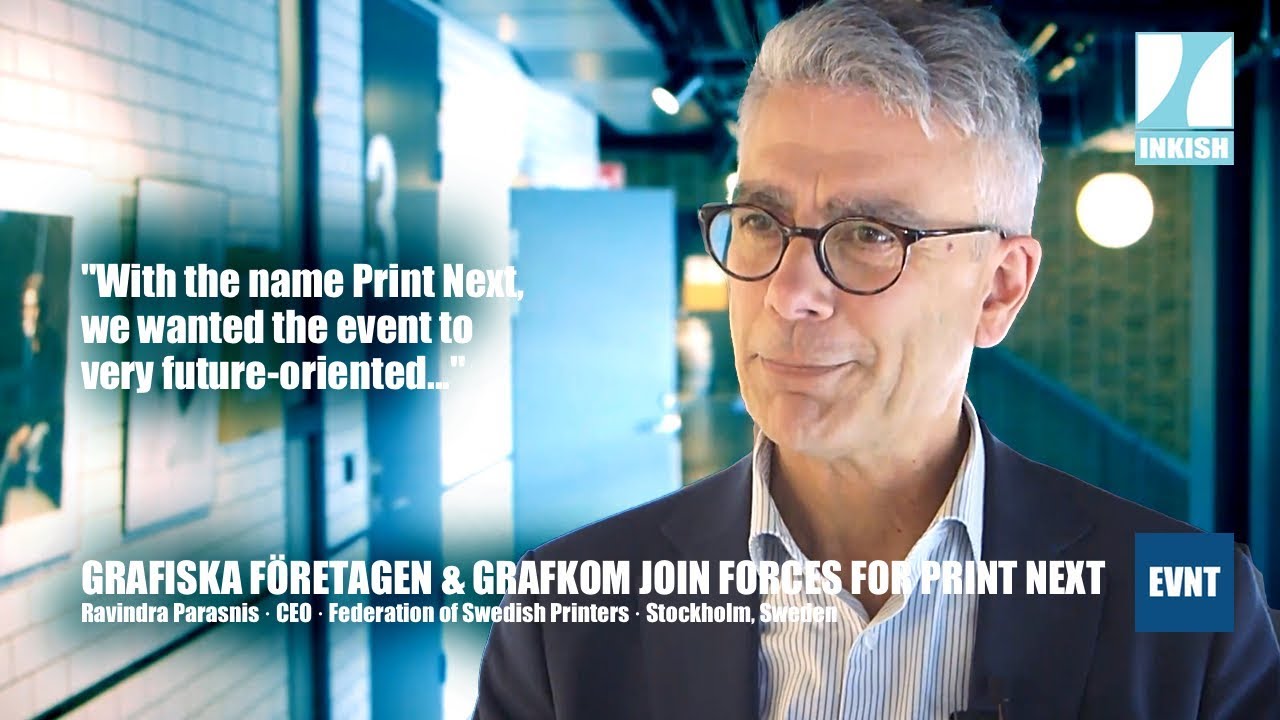 At the recent ‘Print Next 18’ event in Stockholm Grafkom and Federation of Swedish Printers (Grafiska Företagen) joined forces to create a joined event focusing on the future of the printing industry. We spoke with CEO Ravindra Parasnins – see and listen to what he say.

I think it has been two very exciting days. We’ve had more people than ever before, I think close to 230 people. It has been a lot of discussions, a lot of, I think, I hope, idea-generating things for all the companies that have been here, because that is really what it is all about. To get inspired, to take your own business to a new level.

Grafiska Foretagen normally has once a year a big event for its members. It’s called Grafisk Dag, Graphical Day, and Grafkom also has a big event. We sat down and said, “Well, can’t we do something together, rather than trying to both to compete with each other for the same type of people?” That’s why we also call it Print Next, because we wanted it to be very future-oriented. What will be the next step? How could this industry develop? We have had very good collaboration between Grafiska Foretagen and the network Grafkom.

When it came to the idea-generating phase, there we sat down from both companies and said, “What do we want to achieve?” When we agreed on that, then we put what kind of themes, what kind of people do we want into speakers, etc. We put the frame together, and then we divided it so that Grafkom, that are really hard working guys when it gets to actually getting hold of the people, they have done all the … Let’s say all the legwork has really been Grafkom doing. We have had every, in the beginning, not so often, but tight discussions. We meet on a regular basis. Okay. What we have achieved. These speakers are ready. Should we go this direction? Should we go that direction?

It has been really good, but in all honesty, I would say that Grafkom has really done the real legwork. We have enjoyed being part of the …

… strategy and that part.

Absolutely. I feel that we have since this has been much more, the whole supply chain. We’ve had both machine suppliers. We have the core, the printers, but also customers. I believe that we are all struggling to find a way, future, both as individual and as companies. The only way to attack the future is to meet with other people, understand, getting ideas from totally other businesses, sometimes, and also from suppliers, customers, etc. I like these kind of events and the networking opportunities it gives. I do hope, and that’s what I’ve heard also from people that have attended. I’ve heard only positive comments so far.

Yeah, I think so. Let’s see. We will sit down and really evaluate, and most of all, of course, I will … From Grafiska Foretagen, I will evaluate this with our members, because for me, that is the key. My members. And I hope, but they need to say that, “Yeah, this is the right way. This is what we like you to do.” Because we do what our customers, meaning our members want.

That is, I guess, the very nature of your work, right?

Excellence in Management Makes the Difference... 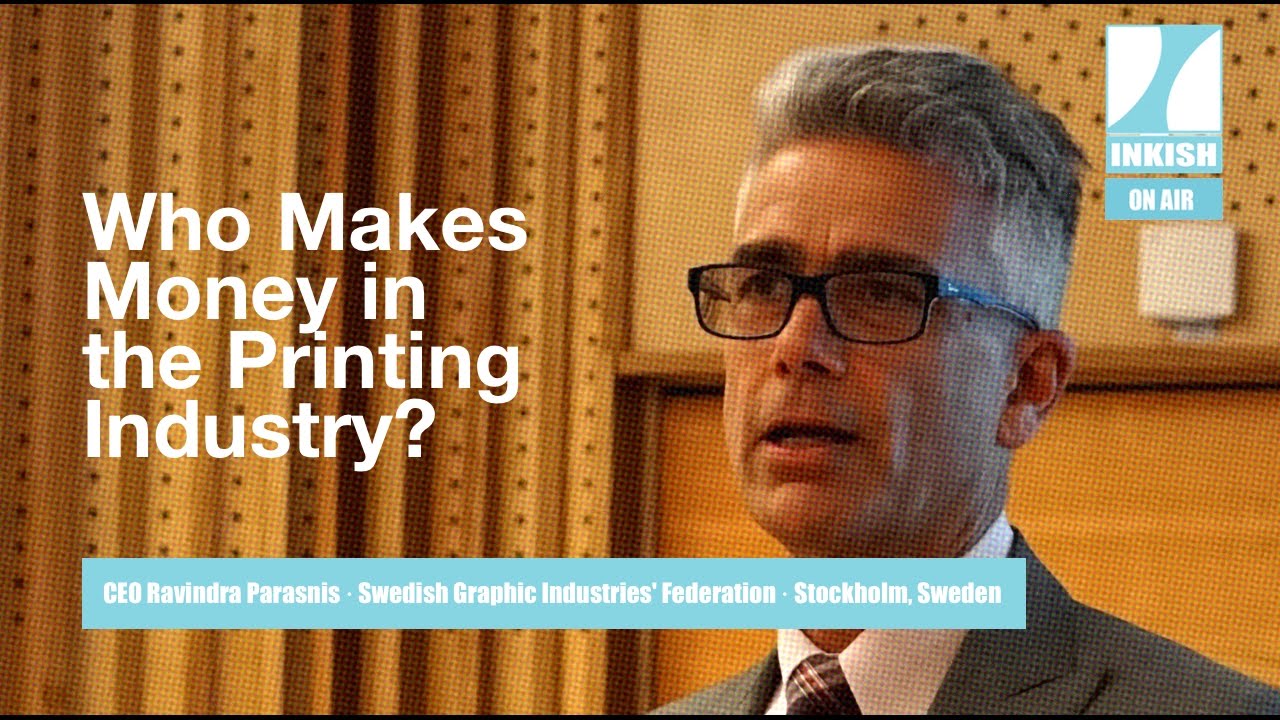 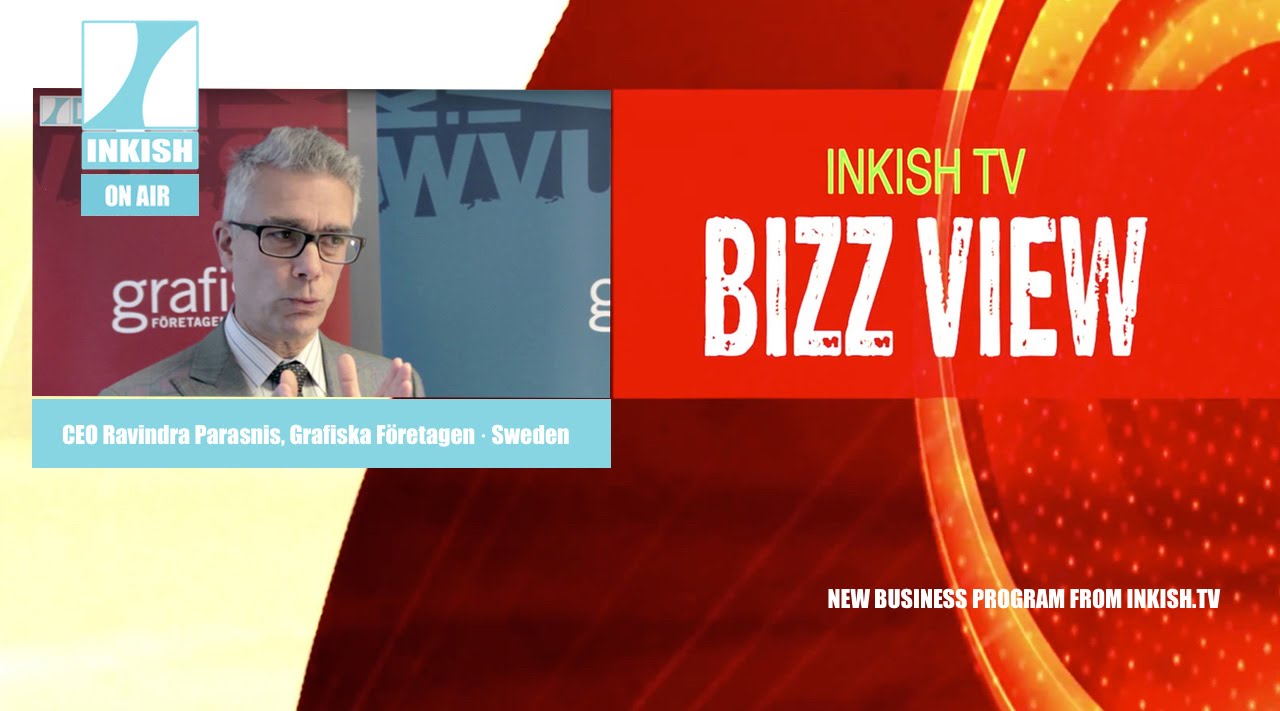 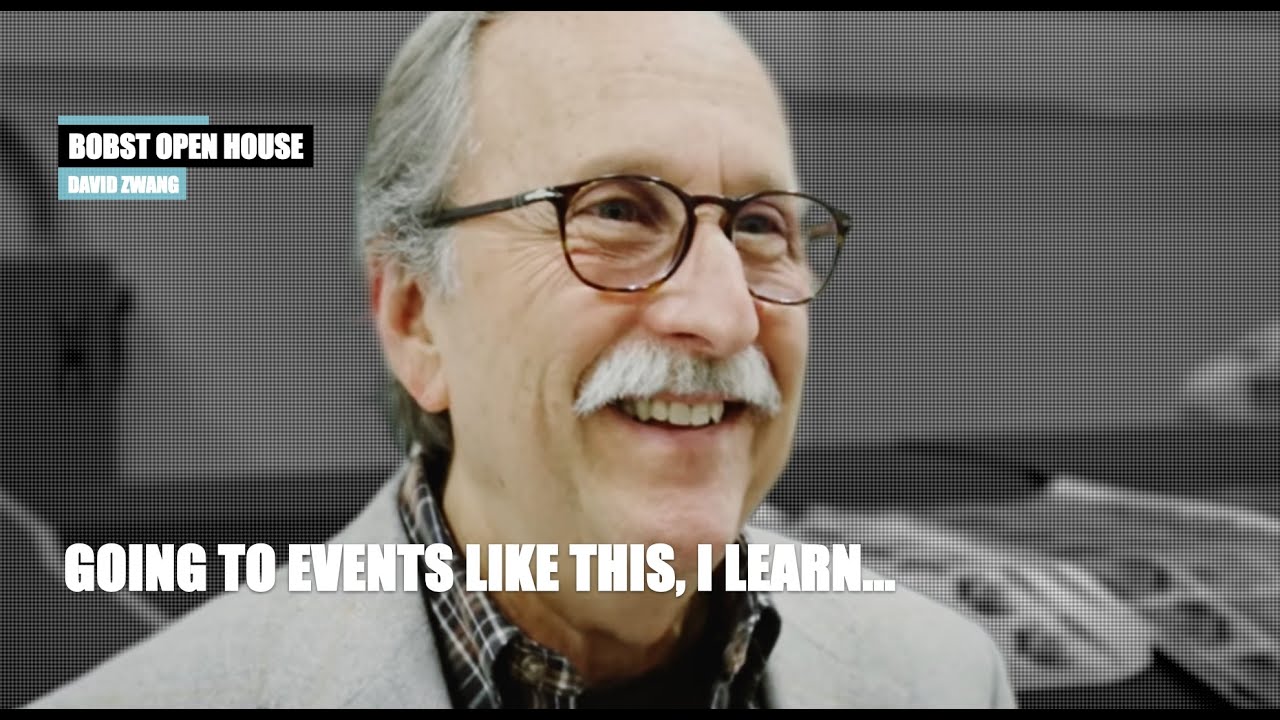 David Zwang has been in the industry for a long time and continues to be 'everywhere' :-) And this time in the BOBST Open House in Alpharetta, Georgia. In this almost ten minutes long interview, we get to know a few of the many roles David Zwang has covered in the past years - but for now, enjoy the interview where you get different perspectives!