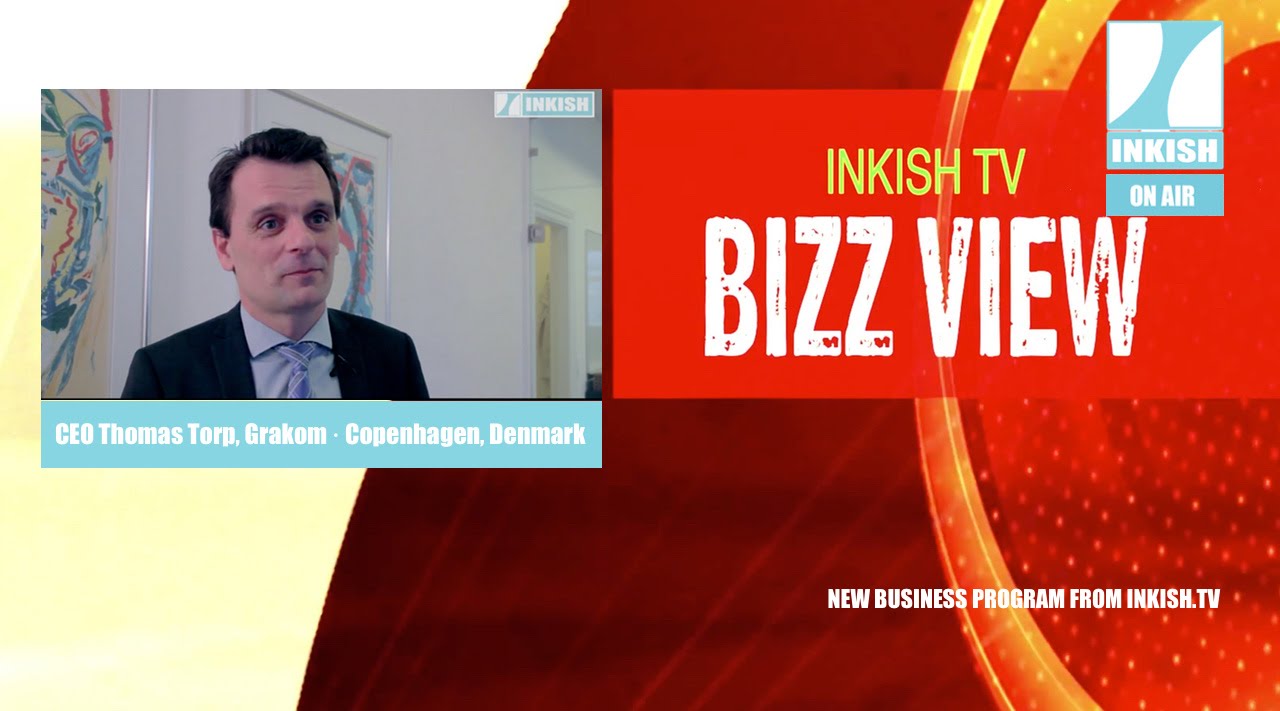 In BizzView INKISH.TV interviews the top leaders of the printing industry and get their view on where we are and where we are heading. Every episode will ask more or less the same questions, but the answers are very likely to be very different. Each top leader have his own opinion on how the challenges are faces and each top leader of course bring solutions to his market, based on the differences the markets faces. In this second episode please welcome CEO Thomas Torp from Grakom in Copenhagen, Denmark.

Grakom is covering around 90% of the printing industry in Denmark, but among our members we also have a lot of other companies within communication industry. I’ve been here for two years, in this job, and we have changed the organization quite a lot in those two years – we’ve even changed the name. A year ago, we were an organization mainly for printing companies, but now we have changed it, so we have a wider range of companies as members. Of course, we have a lot of challenges, but the main challenge, as I see it is digital communication. We see a decline in demand for printed products and I think that Denmark is probably one of the countries in the world where we have the largest part of communication in digital. So, that’s the challenge for a lot of companies in our industry – they have to adapt to the needs of the clients.

Actually when I got the job, I think the Board was very aware that they had some political issues, so they were looking for someone who was able to take care of the political issues. I’ve been working as a Political Advisor at the Danish Parliament 20 years ago, and since then, before I came to Grakom, I’ve been working as a lobbyist and working with communications for almost 20 years, so I’ve done a lot of that kind of work and I guess that’s one of the reasons why I got this job in the first place.

I think the most important thing to do when you want to make political changes is that it’s not enough to meet the politicians and say: “I don’t like what you want to do”, just criticizing – don’t do that. That’s not enough. You have to come to the solutions, you have to have some good ideas on how to solve the problem, you have to see the needs of the politicians – if they have decided, like in Denmark, I think they needed a 100 million Danish Kroners on this tax, and if you don’t want the tax, you have to find the money. It’s not enough to say: “This tax is bad”. You have to find the money and the right arguments for them to understand it instead of just being against. And then you have to move, use the medias to put extra pressure on and that’s a part of what we did. And another thing – we worked together with the unions on this issue about the Danish advertising tax and that was very useful, as well.

Traditionally, our main task was to negotiate collective agreements for our members, and because we do that the members are coming by themselves. If you have graphic workers, you have to be a member of our organization. It used to be easy, but that’s not the situation anymore, because when new companies are opening in this business, they don’t have graphic workers, because they are digital companies working in another part of our industry and they are not born members of our organization, so we have to do something more – we have to attract them, we have to add some value to them, besides negotiating these collective agreements.

It is going very well – we are attracting a lot of advertising biros, photographers and other companies within communication.

Every company who has employers needs some kind of legal advice, even though you are not a part of collective agreement, you still need some legal advice and of course, we are providing that to our members, but we have to do a lot of other things. We have three main tasks – we have to provide services and advices to our members, we have to share knowledge and create networks in the industry and we have to take care of their political interest lobbying for the business. We are building up new networks amongst our members, Export Network, for instance, and other kinds of networks. We are changing the way we communicate with our members, so we can share more knowledge with them. As I see it, our members appreciate it. That’s what I hear, at least. And the political part, the lobbying, is very important and we have succeeded in a few cases lately, which were very important for our business.

As I see it, the graphic industry in Denmark has traditionally seen itself as a home market industry. Well, if you go further back it was a real local market – every city had their own printing house and that was it, but the international competition is getting more and more important. Of course, we could see it as a threat because if you go to Eastern Europe, the wages are much lower, the costs are lower, and it should be difficult for us as a high-cost country to compete with the countries around us. I think it’s very important that the Danish industry not only see it as a challenge, but also see it as an opportunity to export to Sweden or Norway, for instance, but also maybe start up production in the Eastern Europe countries, because if they do that, it would be easier for them to compete. So, I think it’s very important that the Danish companies look outside of Denmark for export opportunities, for cheaper production in Eastern Europe, or in Asia and other places. Actually, we are encouraging our members to look abroad for production in the Baltics, or other places in Eastern Europe, because it gives them new opportunities. Until now, we haven’t done much to help our members in this area, but we are about to – we are working on new ways to help our members with giving them more information about the international market situation and we are working on new consultancy programs for our members. So, that are some of the things we are going to present to our members in a few months.

As I see it, in 5 years, we will have much fewer printing houses in Denmark than we have today. But those we have will be bigger, more competitive, abler to meet the needs of their clients within a broader range of communication, and able to combine printed products with digital solutions in a way that makes the whole communication better for the clients. I think we are moving in that direction.

If our members are moving production from Denmark to the Baltics, or something like that, it could look bad on the first hand, well bad for us because the Danish part of the company is getting smaller and we get less money to our organization, but we have to remember that it’s important that our members, the companies in Denmark are strong, and also in the future they have to do something to survive and to be able to compete. We’ve seen a lot of other businesses in Denmark in other areas – they have moved production to other countries and then it has not cost any jobs in Denmark, they’ve just started other kinds of jobs in Denmark and I think it’s important that we do something like that in our industry. We should not be afraid of looking to foreign markets or moving production to the countries where the costs are lower.

I think leaders in the printing industry should be aware of huge changes. A lot of our leaders in the industry are aware, but unfortunately some of them are not, or are not meeting the changing. I think they should not be afraid – they should embrace the future instead of trying to avoid it. 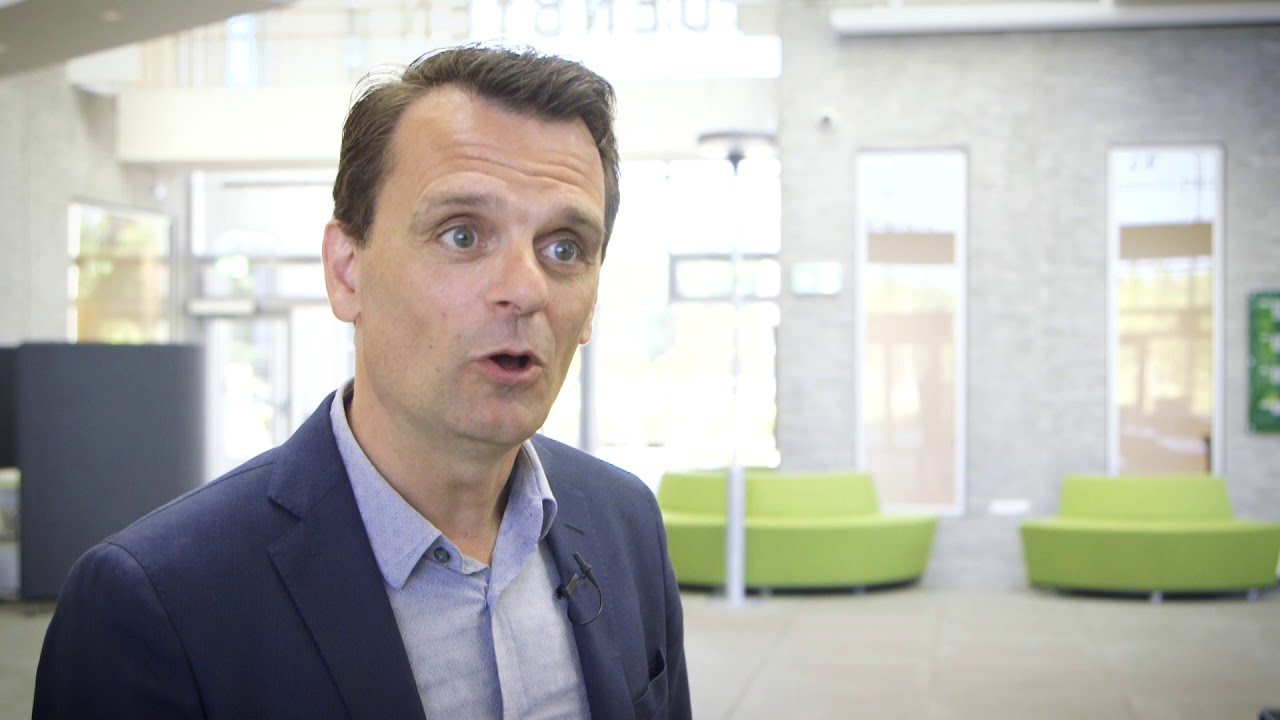 Automation - how to create a competitive adva... 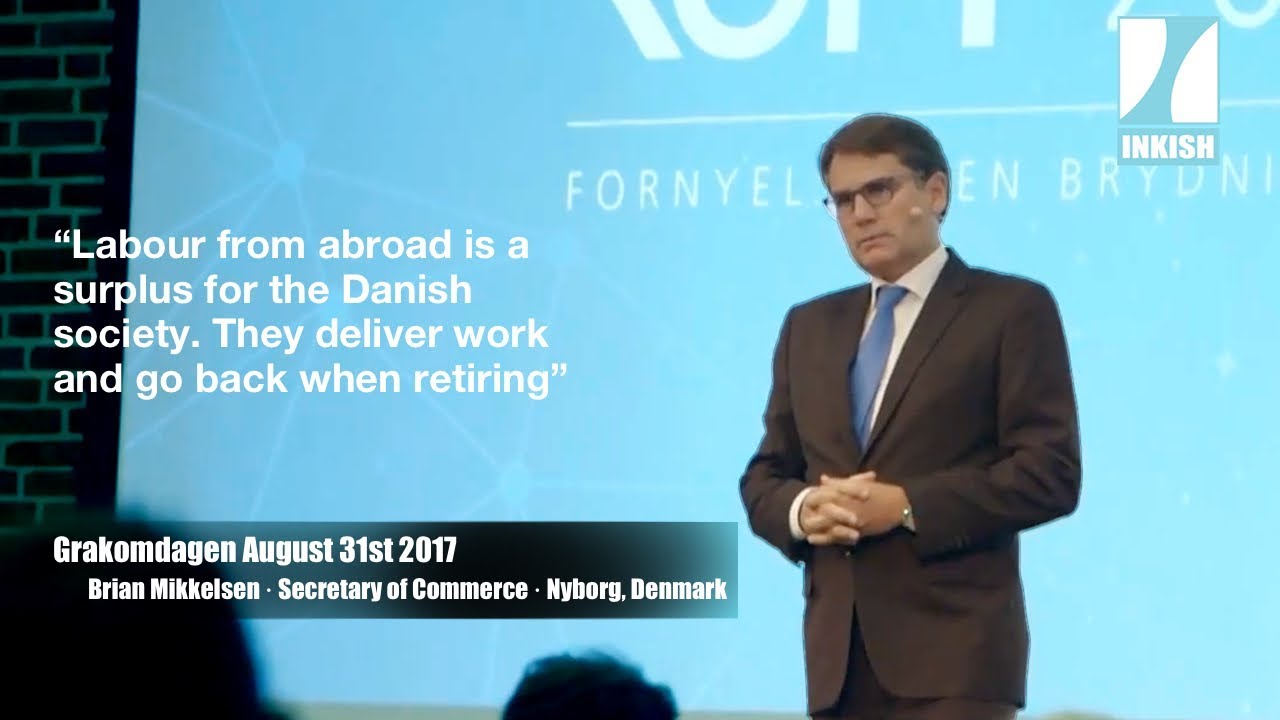 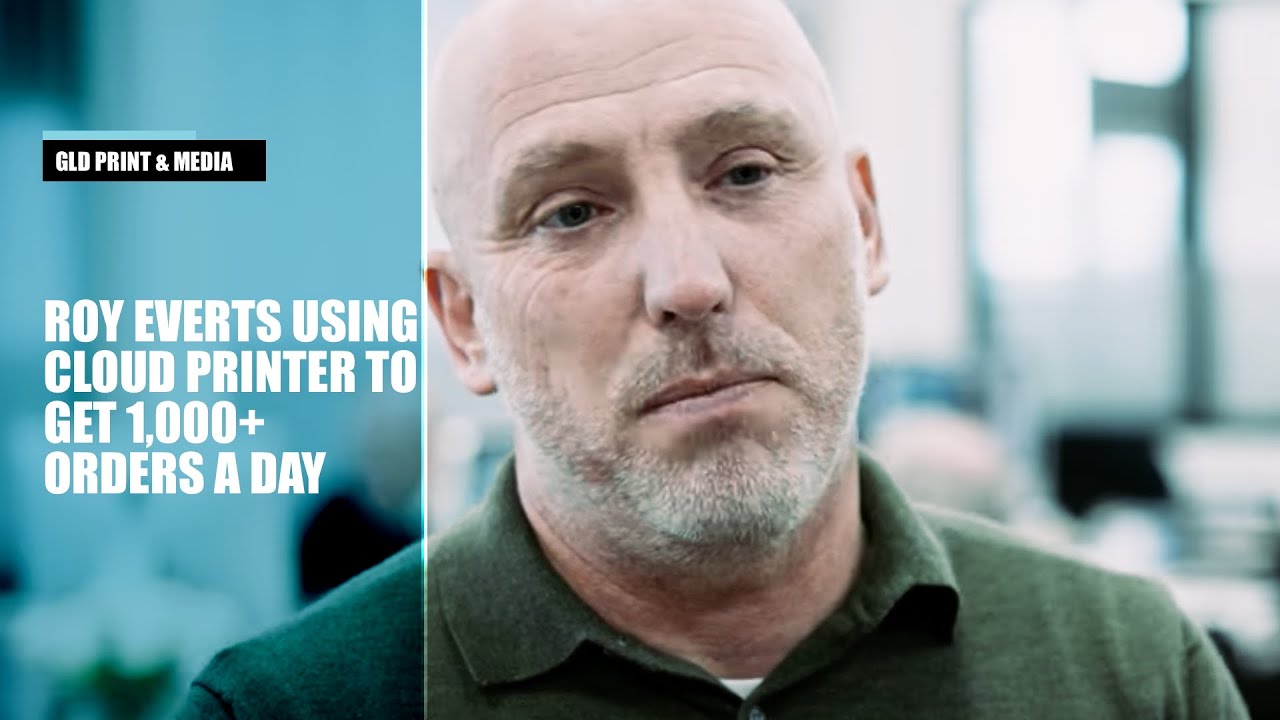