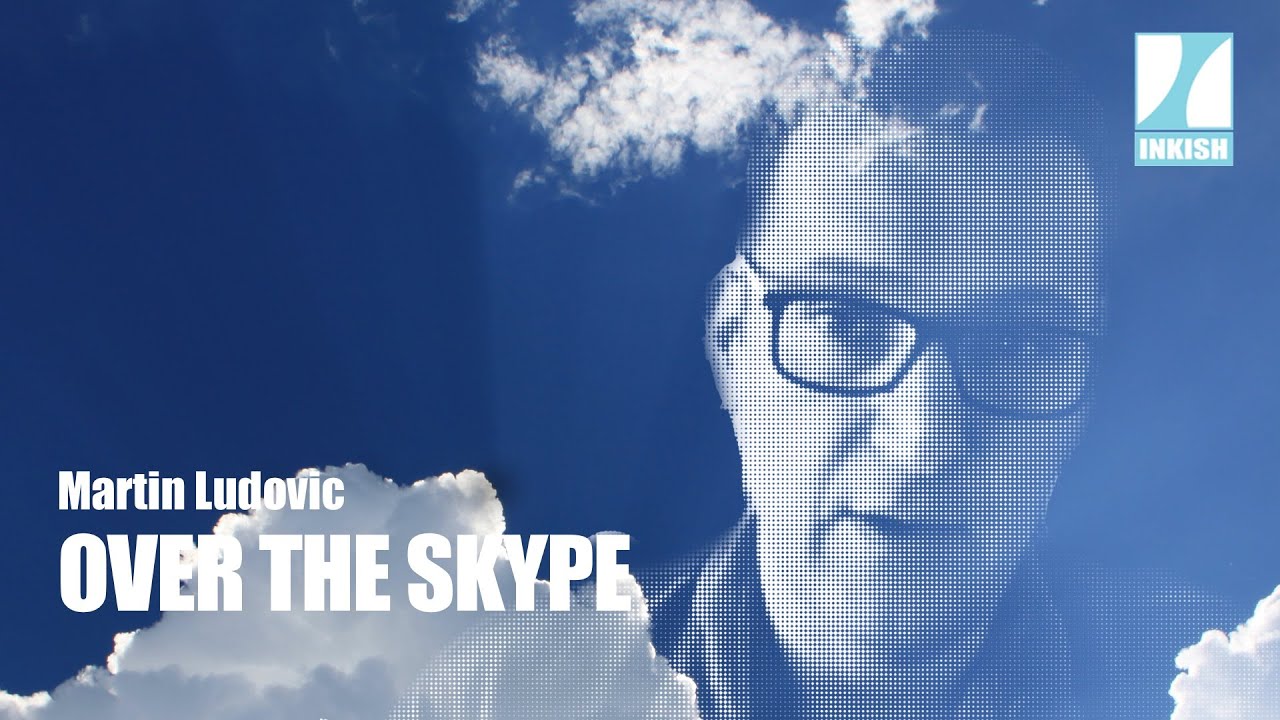 Martin Ludovic · Over The Skype

This new video “OVER THE SKYPE” is the opportunity for us to interview one of the best consultants on Web-to-print, Ludovic Martin. During this interview, Ludovic shares his vision on the evolution of the online printing market and the economic changes taking place in Web-to-print. He gives advice on how to stop making Web-to-print a concern for “traditional” printers. He discusses the discreet but increasingly visible arrival of marketplaces such as Amazon or Alibaba on the online printing market and why it may be relevant to take advantage of these “market” platforms for certain products. He answers the difficulties of approaching the B2C market, but also the markets that still need to be conquered and developed in Web-to-print, particularly via personalisation such as packaging, textiles, etc. He discusses the services that are so important to accompany a Web-to-print order. And finally, he gives us his crush of the week on a recent Web-to-print initiative that he particularly impressed us with.

This is not the last time. We’ll still have the opportunity to contact you to get your point of view and your analyses on this changing environment – and we’re always eager for your good advice. Once again, I invite all enthusiasts, experts and professionals in the VSE/SME sector to check out all the elements that you can post on your blog “Print.Watch” which will be linked to the video. Ludovic, see you soon!

Really, it’s been a great joy! See you soon, Ludovic! 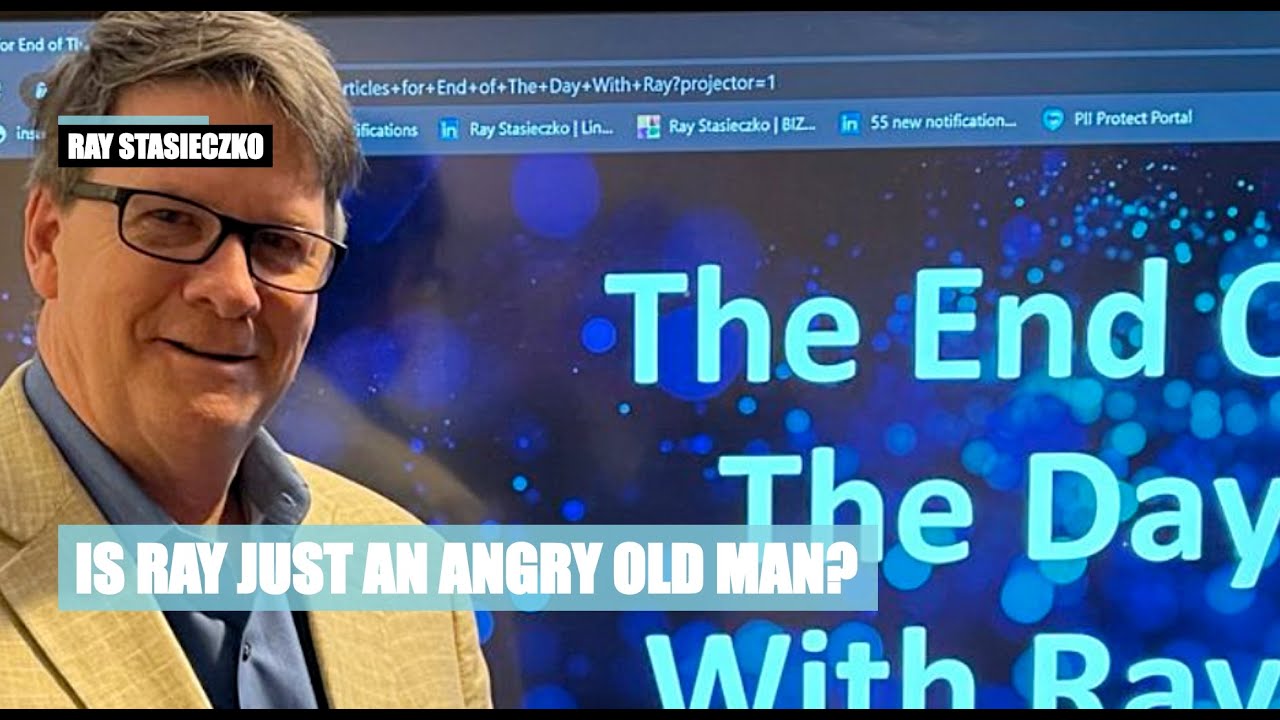 I have followed Ray Stasieczko for some time. Almost every day for more than four years, has he delivered a refreshing perspective on the office-print segment. "End of the Day with Ray" is to some extent asking the questions many don't dare to ask, or even worse, sometimes don't even think about. Ray Stasieczko and Editor Morten B. Reitoft WILL at some point meet in person, but here is the first conversation between the two. We normally don't care much about the office segment, but as most of the digital-print vendors in 'our' segment also produces office equipment, the development in this segment COULD influence the professional production segment as well. Ray Stasieczko often in his daily show, refers to numbers, fiscal reports, statistics, etc., and these numbers can be used to broaden your understanding of a significant part of the industry. You can follow Ray Stasieczko here: https://www.linkedin.com/in/raystasieczko/ https://endofthedaywithray.com/