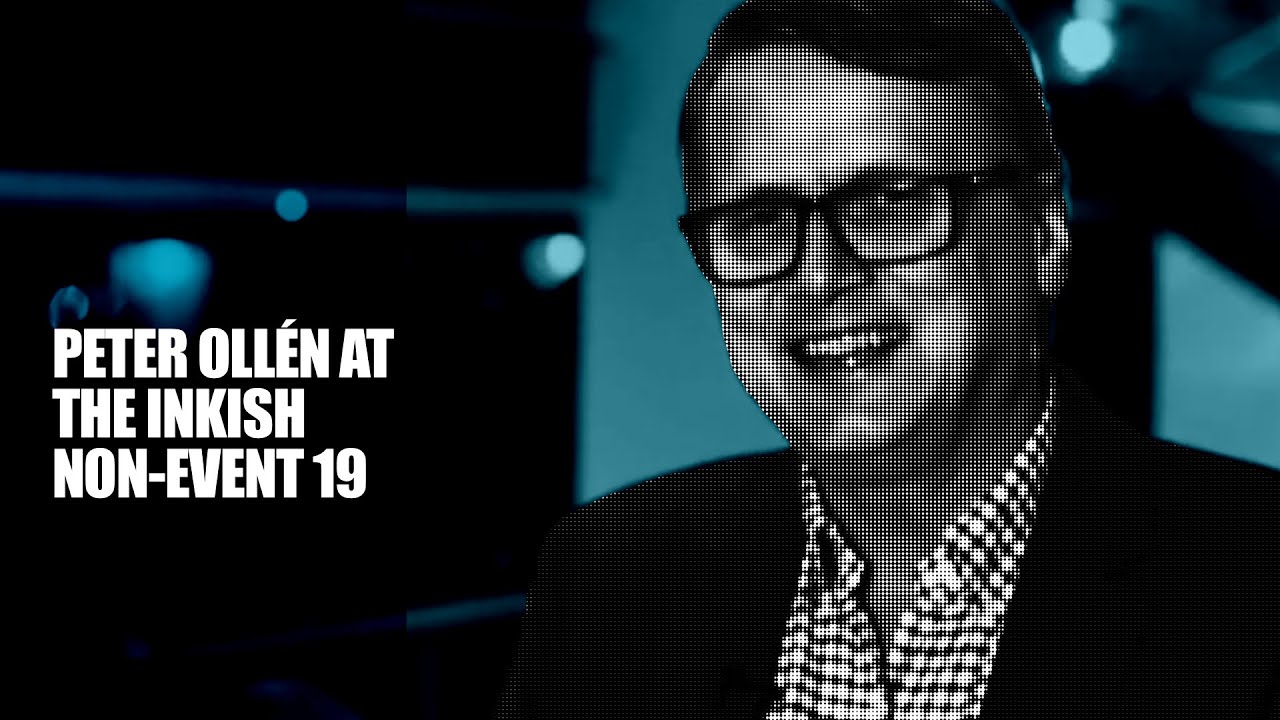 We asked most of our participants to talk LIVE during the dinner – and here is Peter Ollén from Sweden. Peter Ollén is the editor and CEO of Sign, Print & Pack events in Sweden, Norway, Finland, and Denmark as well as being in charge of online- and offline media throughout the region.

This is a Morton Writer from English TV. It’s strange because now we’re just broadcasting and we had gone that without any preparations. We are at, what we call a nonevent, here in Copenhagen. The non-event is basically an event that doesn’t exist.

But fortunately, even though it doesn’t exist, I have found Peter, he’s one of our guests today.

And it’s one of those who also don’t exist.

A rewarding thing is, is that we are the only only one in Scandinavia now that are doing the publishing. That shows a bit how tough industry have gotten, but also when we did the budgets for 2020 in the summer, our 2019-

Then we were really concerned because we felt that everything was falling apart and that everybody stopped everything. But then in September, October, something, that the industry just decided, no, it will not be downtime, this time.

Is it because you forgot that they have seasons as well?

Of course it’s always been like this that when Norway says that, now we are in huge trouble, that means that they have less than 15% of the last line in the budget sheets. But there is no way to say excellent, not because we graphing industry have invented something new, but because they have found a big new oil field and then everybody knows what is happening.

Yes. In Sweden things are going really well. Finland have been a trouble and have been worrying for so many years, with Nokia going down and the elevators where no one was building houses. Then when you improve ships for Russia, everything went down and they had the big paper industry. But now Finland are doing big server holes for Google and Facebook. They are really strong with the elevators and everything is going good.

As wrong as you did?

We had the exhibition in Denmark in September, with 20% up in visitors, in an industry that everybody said this is going down.

Sorry to interrupt, but you know that when we were at Signed, Print and Pack in Denmark, that was the first time that we were actually broadcasting live from a trade show. It was an amazing experience. I think that the visitors, the exhibitors were happy with our work and it was great working with great people there. I want to congratulate you on that show because it was a success for you.

The funny thing which shows is that when they go well, it really goes well. You sell a lot, a lot of people are coming.

It’s really interesting. But on a show when the exhibitors get more uncertain, they buy smaller [inaudible 00:00:03:56], you have to spend more money on marketing, actually, and working harder and getting people there and the people who come are not that satisfied. Shows are really complicated. It’s a question of you to have to believe in them, and I think you saw this same America with the show in Texas, where suddenly people no longer believed in print.

Some people believed that.

They believed in the show in Texas and everybody was going to Texas and it was an excellent show. Everybody was happy, it was exciting. It’s a lot of psychology in our industry.

That’s great. I need to ask you because we’re running out of time, already.

My question is that, what are the plans? What can we expect from [inaudible 00:00:04:46], and all you’re going to do in 2020? That was actually the first question I asked you, and you gave me an analysis of the industry. Can you share a little bit, at least?

Of course, I think being a good magazine and exhibition producer for an industry, you are really part of industry. You are not standing next to industry, you’re part of it. What I feel now is that we go into 2020 with great confidence that when most of the world is pessimistic and saying print is dying and everything is difficult-

To prove them wrong.

We, in the Nordic, feel that things are going really our way. It’s going to be a good year and we look forward to this new year.

That’s great. I want to thank you for coming to Copenhagen for our non-event. It’s the first time, I hope you enjoyed yourself.

I think you would be crazy not to come to the non event. It’s an excellent thing, and thanks a lot.

Hope to se you next year, as well. 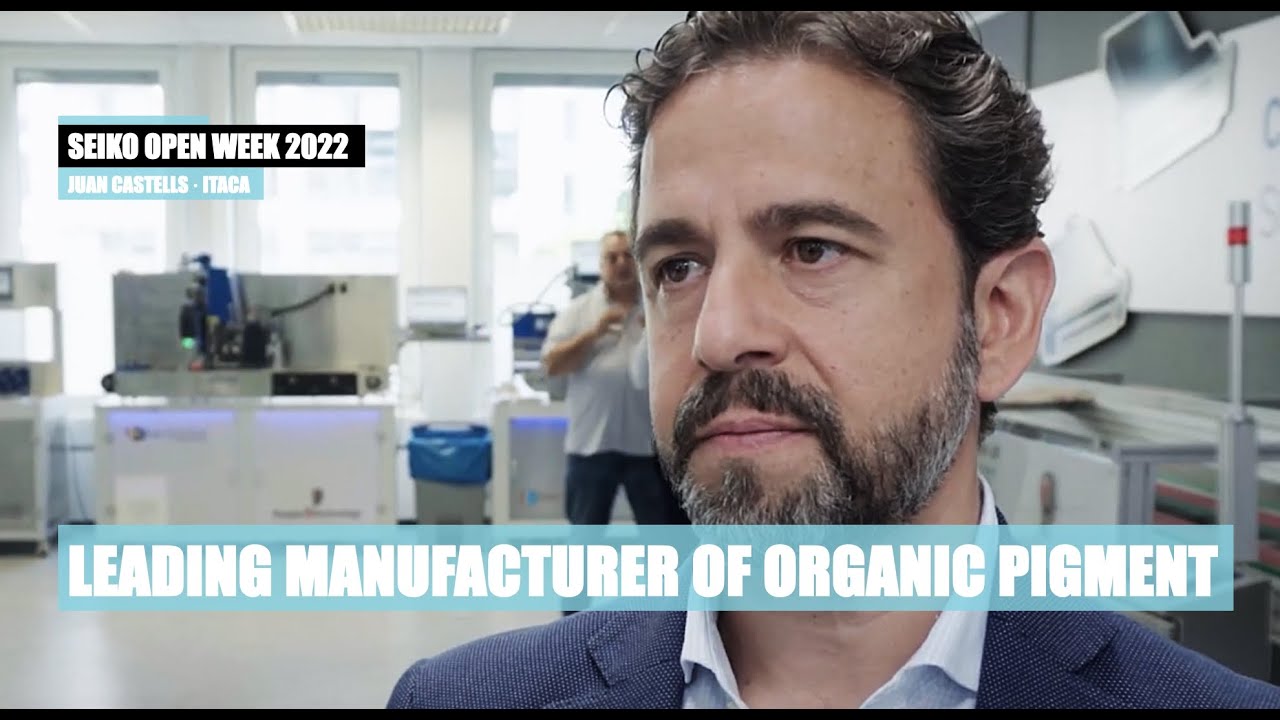 At the 'Seiko Open Week 2022 event' people from all segments of the industry were represented. Juan Castells works with Itaca, one of the leading manufacturers of organic pigment. The pigments are used in both digital and analog inks and are quite interesting to learn and understand about the ink market - especially with a focus on tiles. Juan Castells also showcase examples of how other materials can be printed with the right mix of ink and printhead. The next venture is to digitally print vinyl and other products. Enjoy!