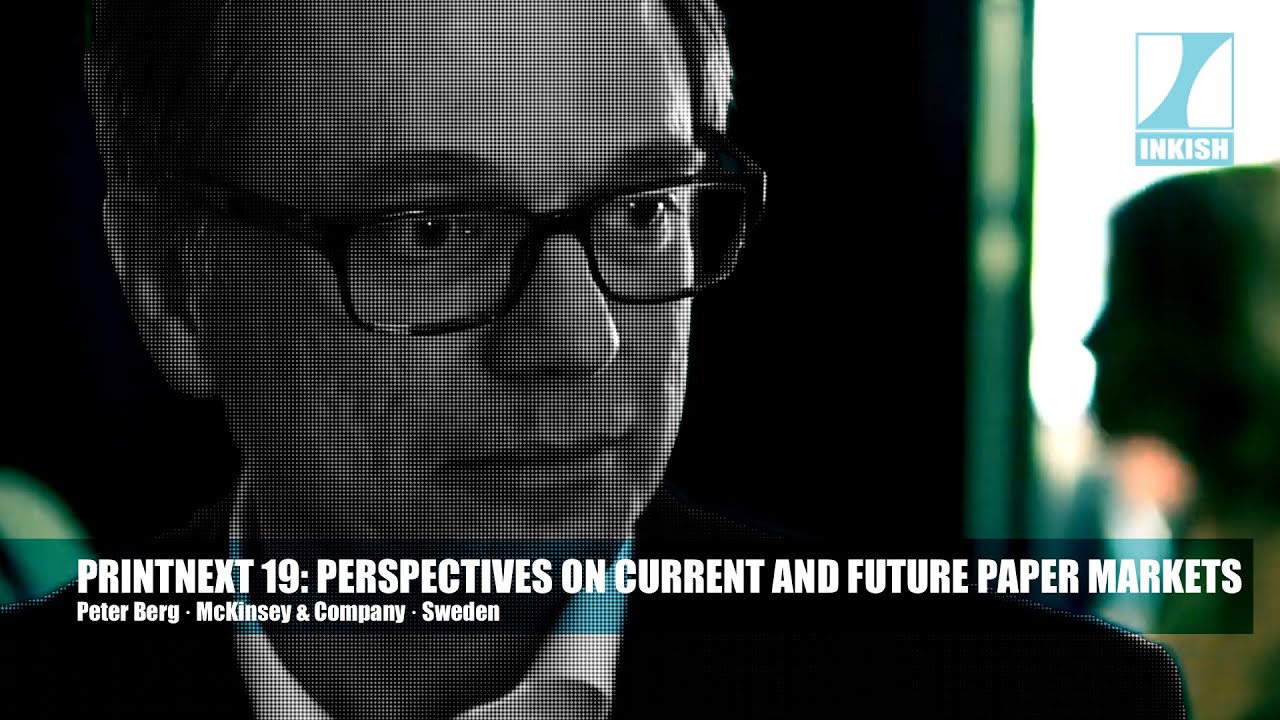 Peter Berg from McKinsey & Company is a global expert in Pulp and Paper. At PrintNext19 he gave an amazing speech over why Paper Prices are increasing in time with decreasing demand. Understanding how paper mills are changing from one product to another product and how the pricing influences which mills changes are​ fascinating learning, and we believe that some of this info will be new to many viewers.

This is a MUST see speech! 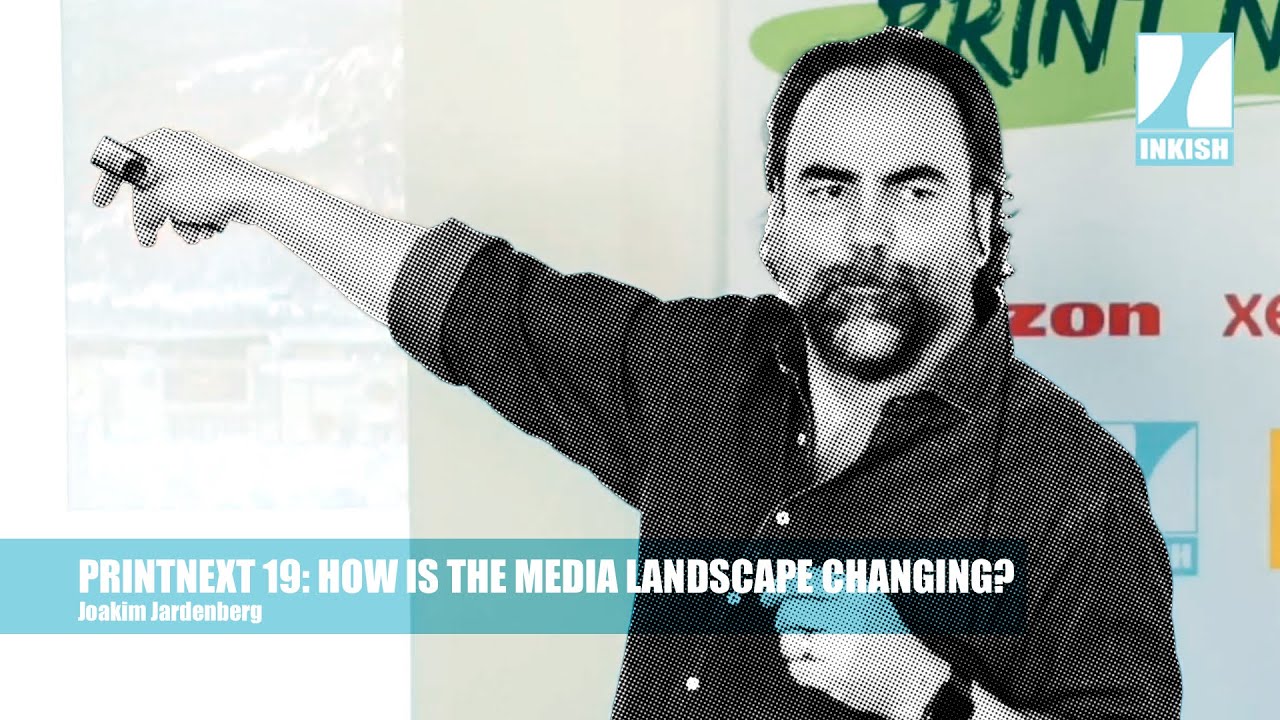 PRINTNEXT19: How is the Media Landscape Chang... 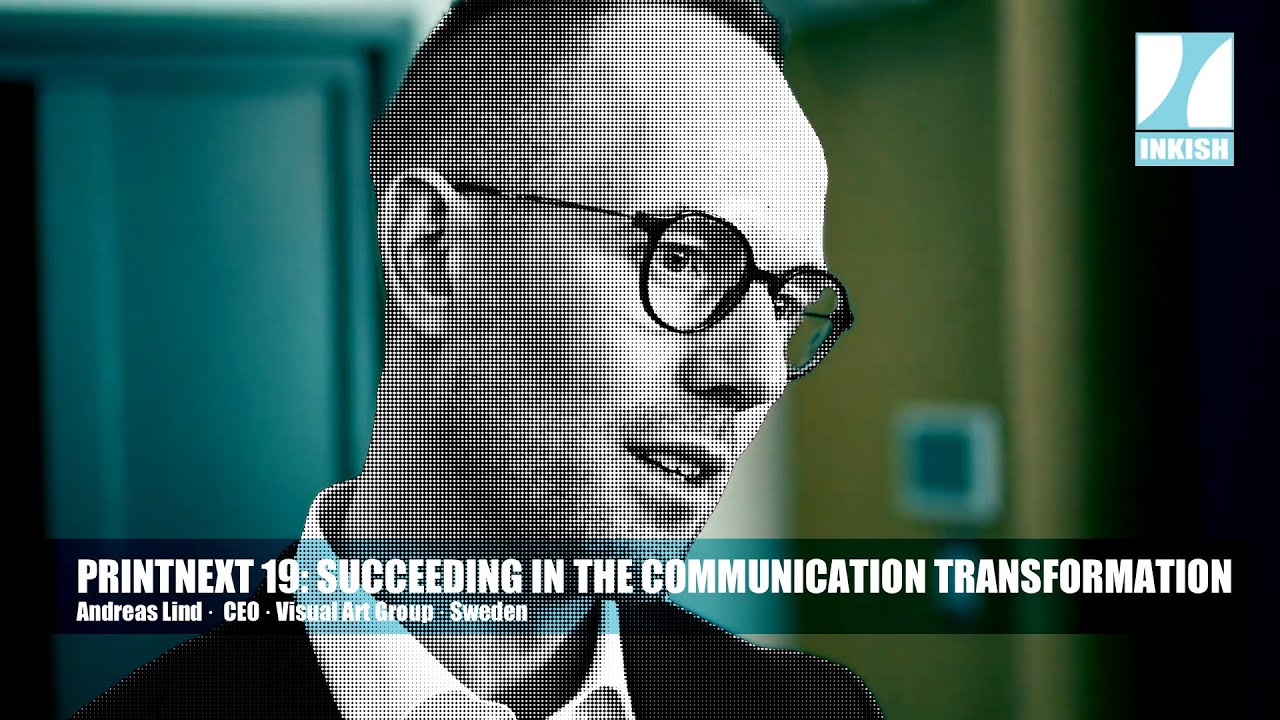 PRINTNEXT19: Succeeding in the Communication ... 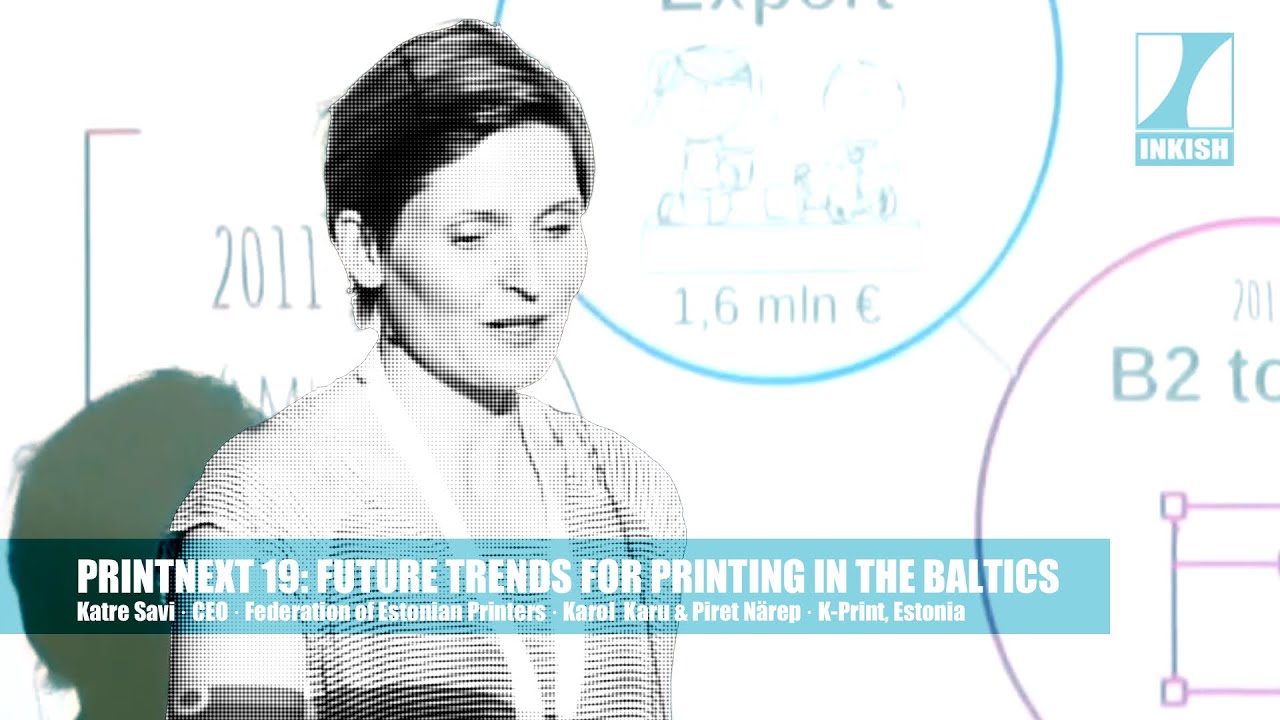 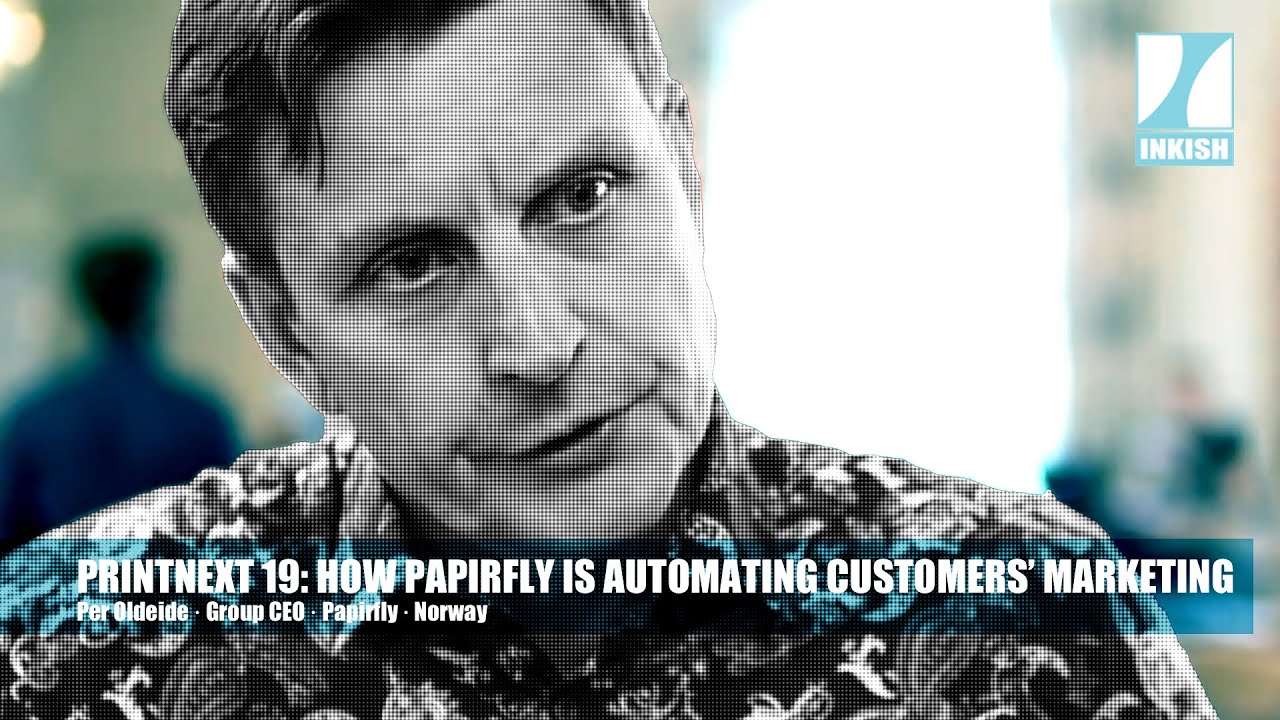 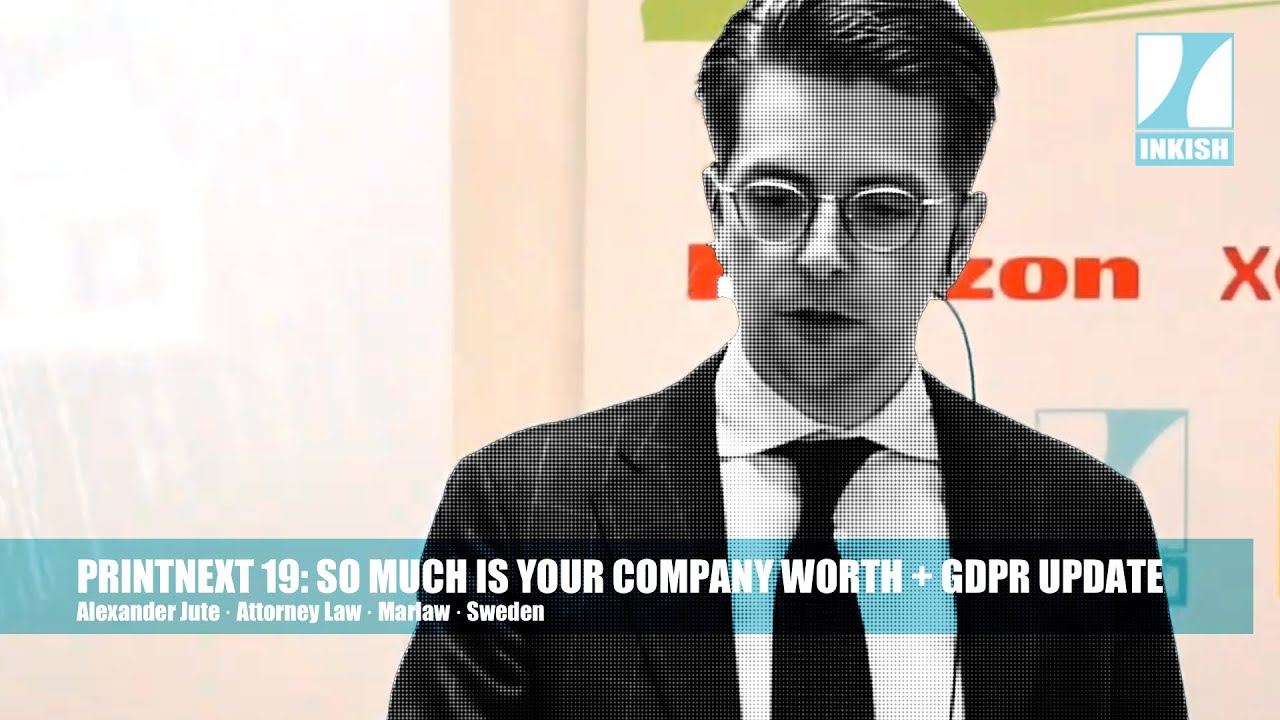 Peter Berg from McKinsey talks at #printnext19 about paper, pulp, and the future of the future for paper markets live on @InkishTv

Peter Berg from McKinsey talks at #printnext19 about paper, pulp, and the future of the future for paper markets live on @InkishTv

Who makes money in the printing industry? CEO Ravindran Parasnis from @grafiskaforetag continues their research - live on @InkishTv #printnext19 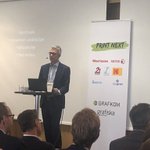 Get an insight about GDPR at #printnext19 live on INKISH 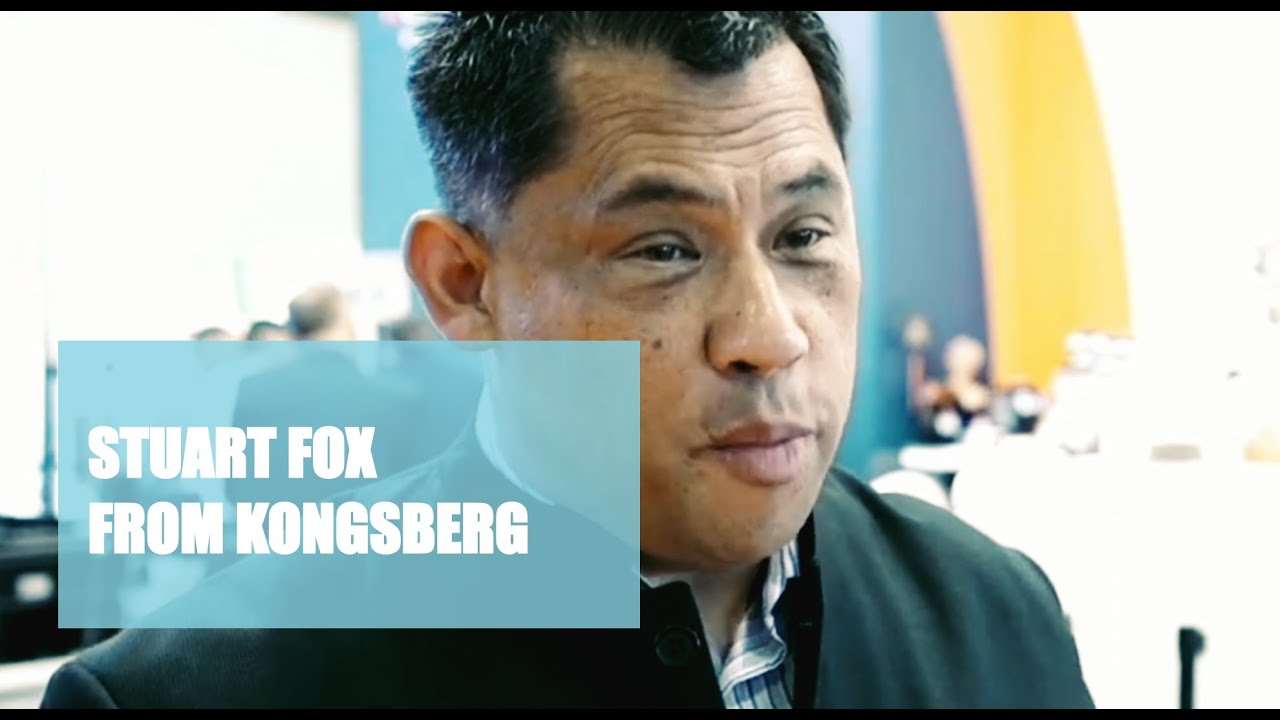