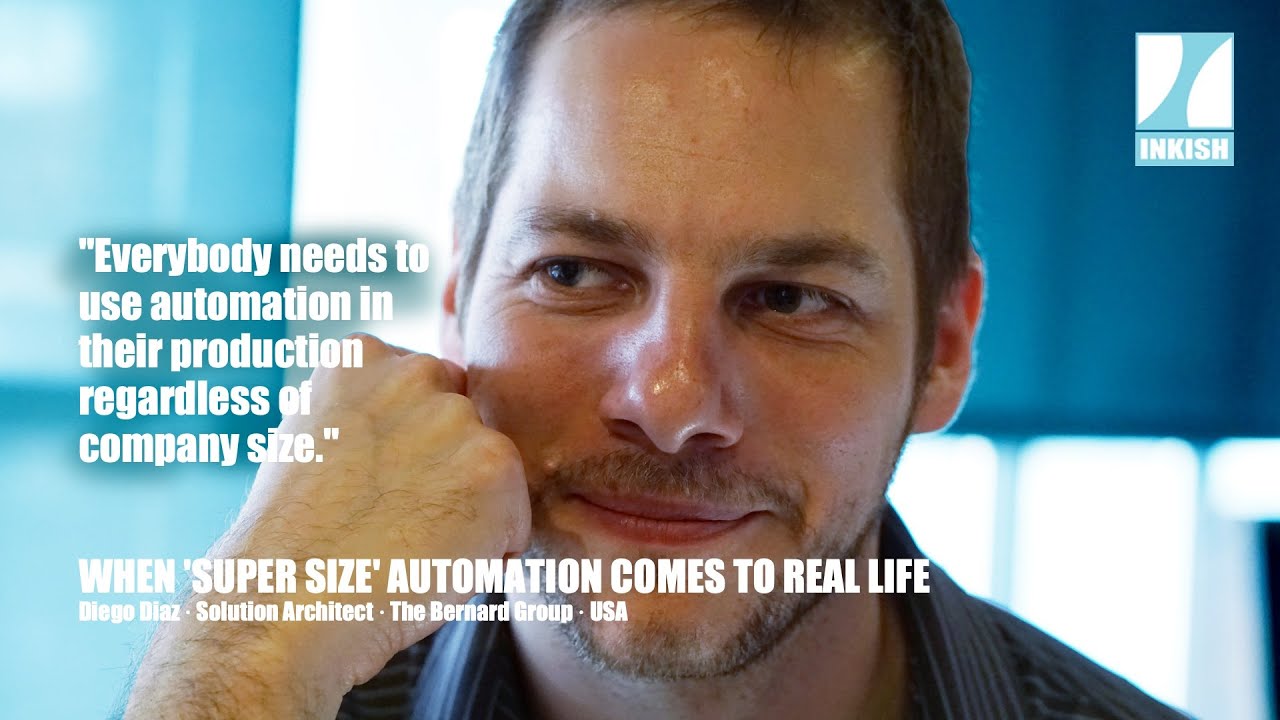 Automation is a big business. No question about that and every time we publish films or articles about workflow automation view numbers are higher. Most of the films we have done are about vendors talking about the advantages but at the ‘Automatiserings” conference held by the federation of printers in Denmark in collaboration with Medit Consult, one of the speakers was our favorite go-to-workflow-person in the printing industry Diego Diaz.

With a humble approach, he told the story about being the small printer seeing the need for automation to being a Solution Architect for one of the more exciting printing companies in the US – The Bernard Group.

In this interview, Diego Diaz talks about the need for automation and why all printing companies regardless of size need to have automation. He gives plenty of examples of workflow solutions companies may already have, but not using.

We love listening to Diego Diaz and when you have been at his amazing printing company you know this is not only talking​ but extremely substantial knowledge that Diego Diaz always willingly share with everyone interested!

Absolutely, absolutely. It’s the heart of modernization, it’s where we’re going. From the last conference about, the last thing that he said of, what was it? Industry 4.0, it’s the truth. Like I said, we’re living it today, it’s where everyone needs to be. If you’re not there yet, you need to be there.

It’s actually one of the first things I’m going to cover in my presentation is that’s how I started. I started that way with no automation at all, and I’m going to discuss why I needed it. Maybe it’s where some of these guys are at. I thought I was doing well. I thought I was successful, just because I was making money. Making money doesn’t mean you’re successful, it doesn’t mean that you’re doing well, it doesn’t mean that there’s a future for you. It just means there’s a good present for you, but if you’re not thinking about the future then yeah, it is a scary place to be but you have to take that step forward. Even us, where I say literally, every single thing that they mentioned, we are doing, and I will still say that’s not enough. We need to go farther. Every day we need to be pushing further down that road and getting better. So no matter where you are, you need to be walking that road. We’re far down it, we need to go farther. If you’re just getting started, start walking now.

If you want to do it quick, and you want to do it right, then it’s going to cost some money, but it’s not as expensive as everyone thinks it is. You know, even just engaging a consultant, you can get going on it. There’s a lot of free tools around that you probably already own, and you probably don’t know that you own them. A consultant can open your eyes to that. Or, like I said, some of the “getting into and focus”, isn’t that expensive. Can it be when you’re full-blown? Well sure, but getting started, it doesn’t have to be that expensive. I mean, you can start anywhere. When your orders are coming in by email, that’s a workflow, that’s a system, you can replace that. If any of the file checks, file corrections that you’re doing, you’ll notice it’s the same buttons over and over and over again. The layouts that you’re using, that you’re building, if you’re manually doing it and then design or something like that, it’s the same layouts over and over again. You can [templatize 00:02:43] these things. Sometimes just using the same tools, but templatizing it.

The key part isn’t necessarily even standardization amongst industry. I’d love to say that that’s the key part, but just getting standardization amongst your own systems and your shop internally, that’s a big step towards automation. And everyone has a specialty, everyone has a unique set of equipment, unique set of operators, there’s still that differentiation. There’s still, you have unique sales people, you have unique character that you bring. The market that you’re focused towards, those are all things that are going to make you unique and make you special and differentiate you from everyone else. And some things like color, sure we want color to match so that that way from small format, and maybe you don’t do large format, you want that to match with another printer who is large format. Sure, color, we want to standardize, but all the rest of the stuff, generally if it just kind of standardizes within your business, you can achieve great automation, great workflow, and still have a very individual character to your company.

You can reinvest that into the company. You can actually make moves like we have, where we’ve become more quality focused. Because being quality focused is expensive. By saving so much through the workflow and through general automation by allowing people to accomplish so much more with their time, now we can take all that extra revenue and focus that just towards quality. So now we can be crazy with quality and have the best of everything.

It puts us in an untouchable place. We’re offering a quality at a price that no one else can achieve, and it’s because of our automation. It’s because of the workflow, and because we’ve been reinvesting into that quality.

I think this is a good race to be in, as far as, “Good, let’s have our competitors step it up. We’re already far down this road. We’re already running fast. Start running, catch up. We’ll keep running faster but catch up, that’s good. That’ll keep us running.” That’s what we want the whole industry to do. 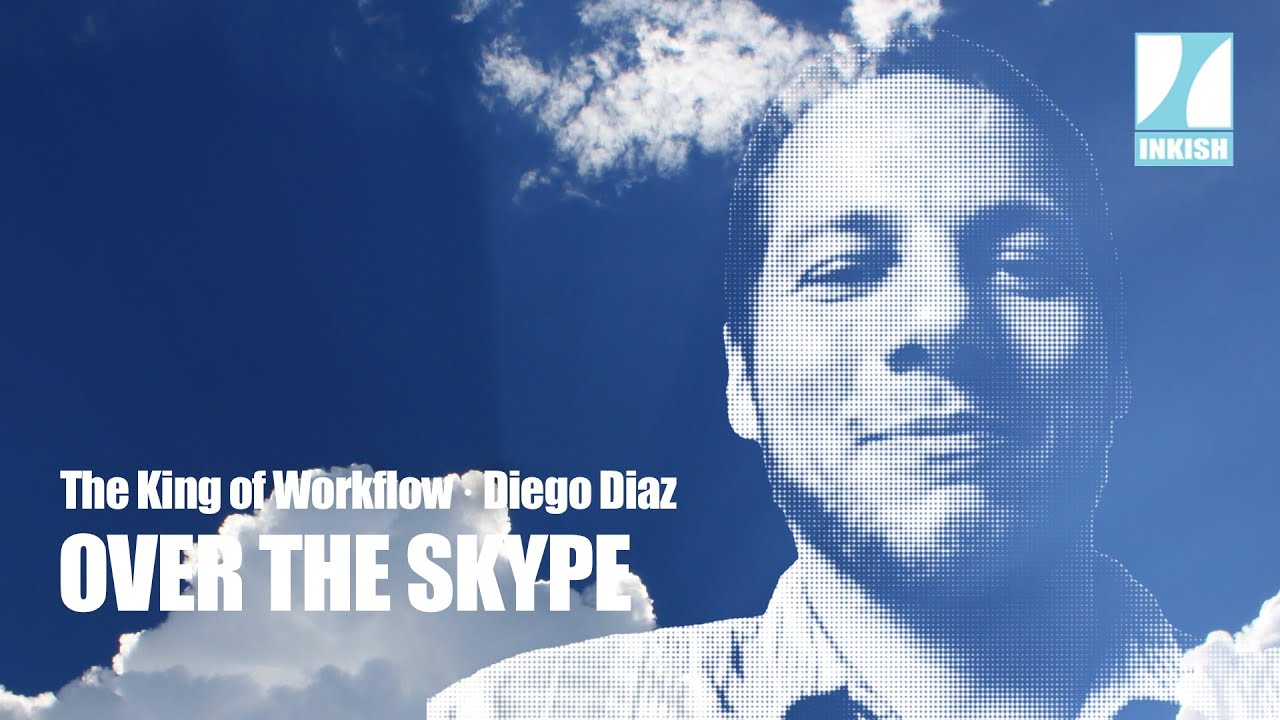 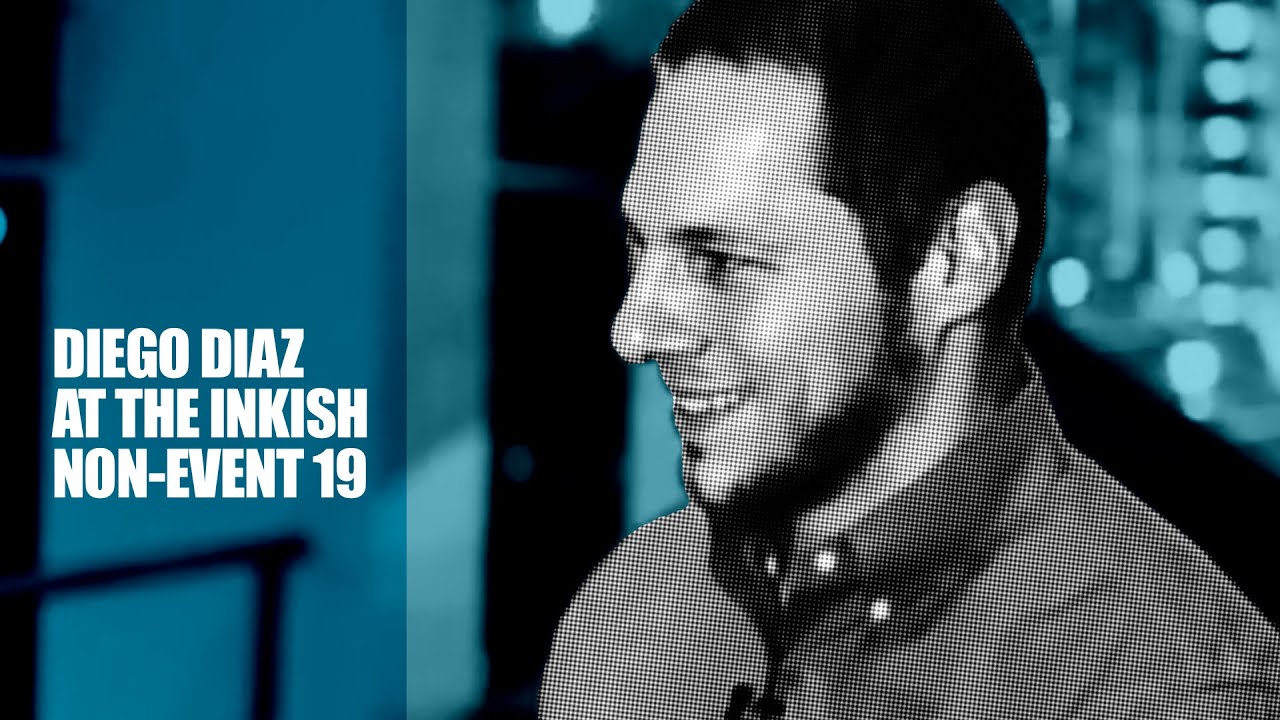 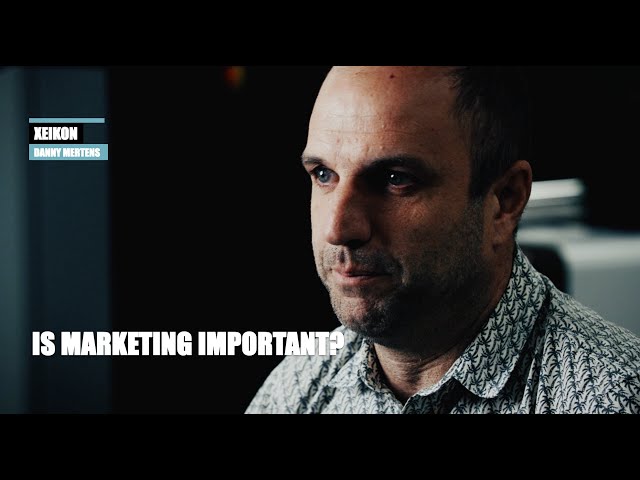 Danny Mertens is the Corporate Communications Manager for Xeikon. In a short moment between other things, Editor Morten B. Reitoft got the chance to talk to Danny Mertens about marketing and the importance of digital. Enjoy!