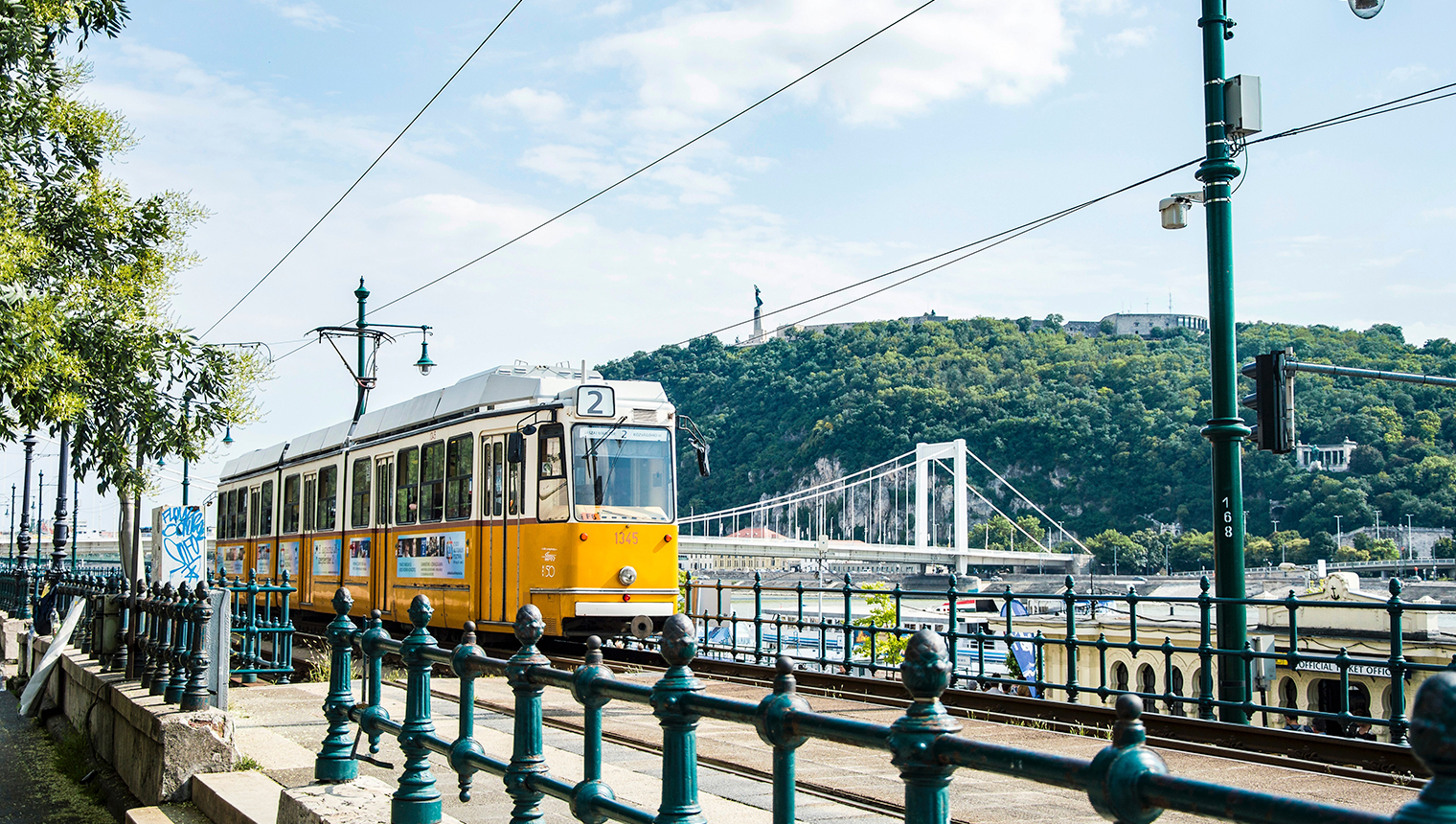 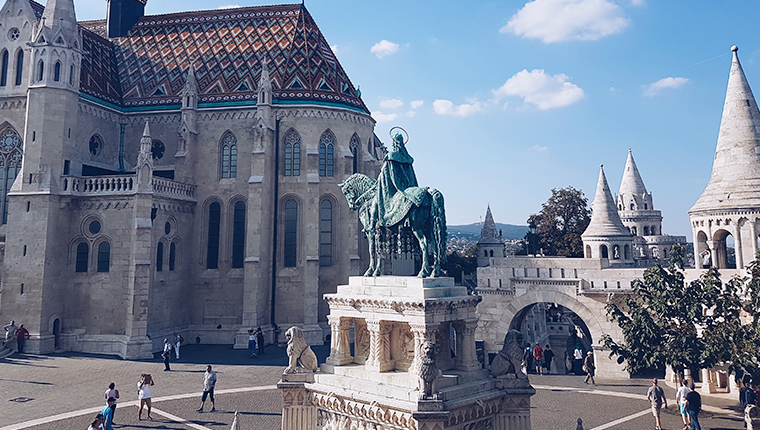 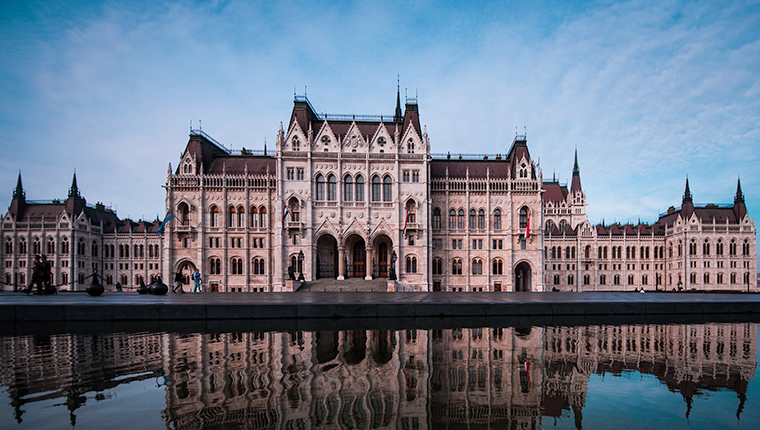 listen)) is a country in Central Europe.[2] Spanning 93,030 square kilometres (35,920 sq mi) in the Carpathian Basin, it borders Slovakiato the north, Ukraine to the northeast, Romania to the east and southeast, Serbia to the south, Croatia and Slovenia to the southwest, and Austria to the west.[12] With about 10 million inhabitants, Hungary is a medium-sized member state of the European Union.[13] The official language is Hungarian, which is the most widely spoken Uralic language in the world, and among the few non-Indo-European languages to be widely spoken in Europe.[14] Hungary’s capital and largest city is Budapest; other major urban areas include Debrecen, Szeged, Miskolc, Pécs, and Győr.

The territory of modern Hungary was for centuries inhabited by a succession of peoples, including Celts, Romans, Germanic tribes, Huns, West Slavs and the Avars. The foundations of the Hungarian state were established in the late ninth century CE by the Hungarian grand prince Árpád following the conquest of the Carpathian Basin.[15][16] His great-grandson Stephen Iascended the throne in 1000, converting his realm to a Christian kingdom. By the 12th century, Hungary became a regional power, reaching its cultural and political height in the 15th century.[17] Following the Battle of Mohács in 1526, Hungary was partially occupied by the Ottoman Empire (1541–1699). It came under Habsburg rule at the turn of the 18th century, and later joined Austria to form the Austro–Hungarian Empire, a major European power.[18]

The Austro-Hungarian Empire collapsed after World War I, and the subsequent Treaty of Trianon established Hungary’s current borders, resulting in the loss of 71% of its territory, 58% of its population, and 32% of ethnic Hungarians.[19][20][21] Following the tumultuous interwar period, Hungary joined the Axis Powers in World War II, suffering significant damage and casualties.[22][23] Hungary became a satellite state of the Soviet Union, which contributed to the establishment of a socialist republic spanning four decades (1949[24]–1989[25]).[26] The country gained widespread international attention as a result of its 1956 revolution and the seminal opening of its previously-restricted border with Austria in 1989, which accelerated the collapse of the Eastern Bloc.[27][28] On 23 October 1989, Hungary became a democratic parliamentary republic.[29]

Hungary is an OECD high-income economy,[30][31] and has the world’s 54th-largest economy by nominal GDP, and the 53th-largest by PPP. It ranks 45th on the Human Development Index, owing in large part to its social security system, universal health care, and tuition-free secondary education.[32][33] Hungary’s rich cultural history includes significant contributions to the arts, music, literature, sports, science and technology.[34][35][36][37] It is the 13th most popular tourist destination in Europe, attracting 15.8 million international tourists in 2017,[38] owing to attractions such as the largest thermal water cave system in the world, second largest thermal lake, the largest lake in Central Europe and the largest natural grasslands in Europe.[39][40]Hungary’s cultural, historical, and academic prominence classify it as a middle power in global affairs.[41][42] Hungary joined the European Union in 2004 and has been part of the Schengen Area since 2007.[43] It is a member of numerous international organizations, including the United Nations, NATO, WTO, World Bank, IIB, the AIIB, the Council of Europe, and the Visegrád Group.[44]

In March 2020, during the ongoing coronavirus pandemic, the Hungarian parliament passed a law granting the Government the power to rule by decree to the extent it is necessary to diminish the consequences of the pandemic, suspending by-elections and outlawing the “spreading of misinformation”[clarification needed]. The Government’s special authorization is in force until the pandemic is declared to have ended. 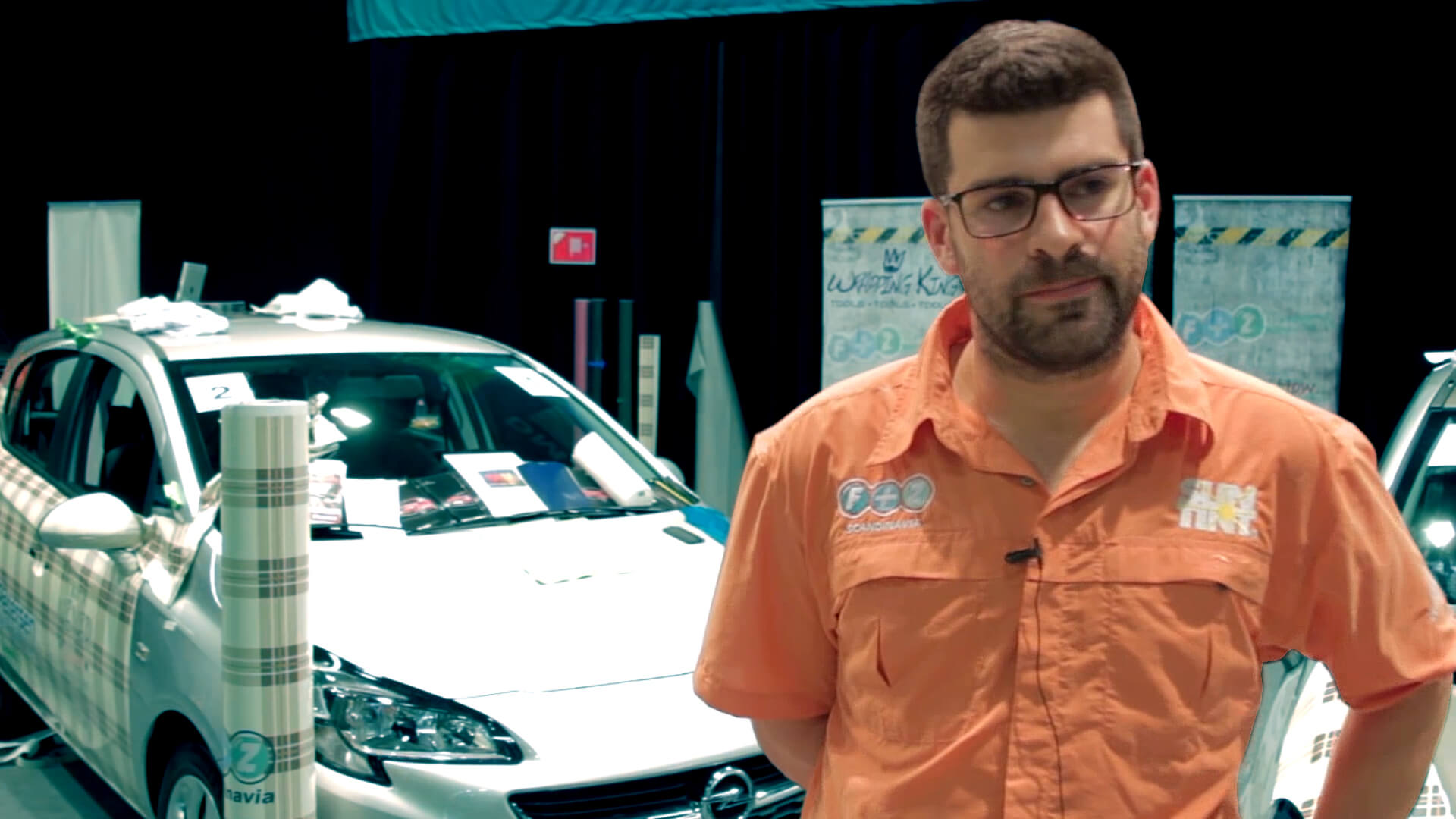 Kiss Lajos is triple European Wrap Master and the current World Champion in wrapping. The wrapping competition is organised by FESPA Federation of European Screen Printers Associations FESPA Wrap Cup Masters Series is a series events at all over the world, designed to encourage, recognise and promote excellence in the vehicle wrapping community and to enable car wrappers around the world to hone their skills within a live competitive environment Kiss Lajos is from Hungary www.inkish.tv