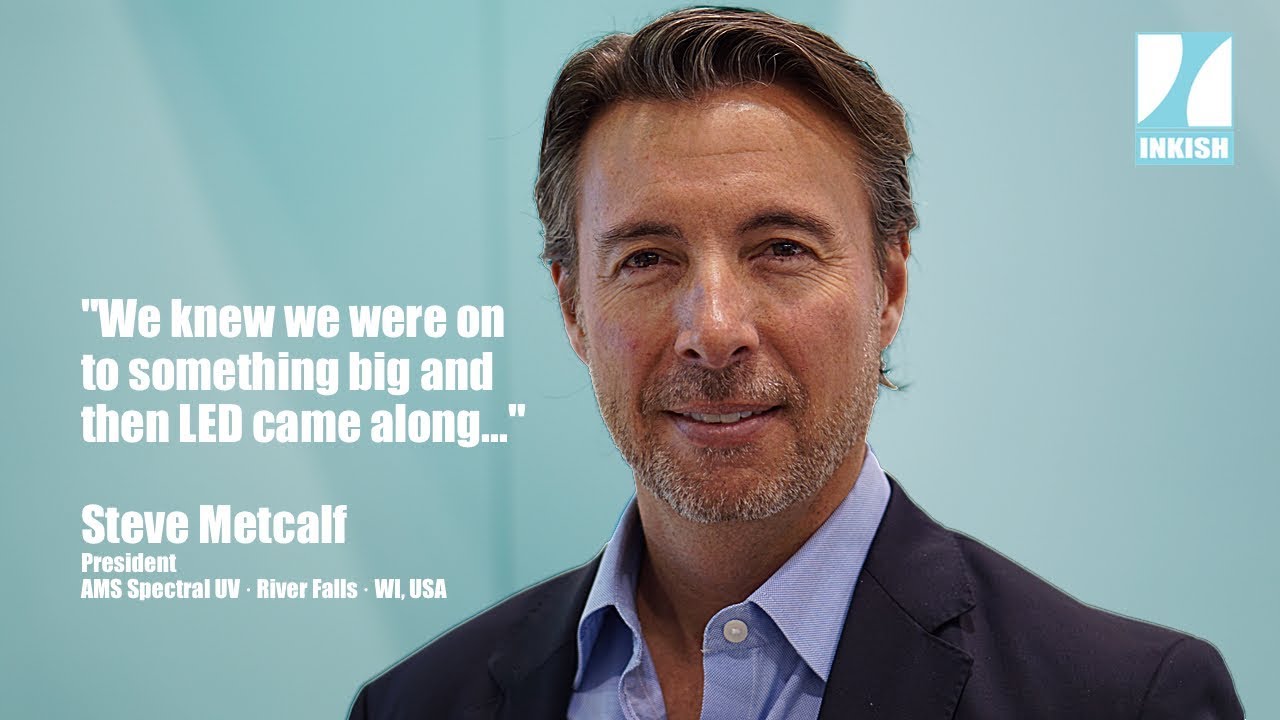 Not only has the new generations of UV- curing made print even more fantastic over the past years – but with AMS’s development of LED-based UV – the company has become tremendously successful on the global print stage. AMS has always been a close friend to INKISH.TV and is one of the main reasons why we faster than anticipated became a global online TV-channel. We have made three films about AMS LED-UV customers from Sweden (Billes, Gothenburg), Germany (Königsdruck, Berlin) and, the Netherlands (Deltabach, Rotterdam) – so what is more natural than bringing an interview with President Steve Metcalf – thank you, Steve, for your support and a warm congratulation on your awards, your success and your extremely great products.

This Interview we did at Print17 and it is done in two sep. episodes – where the second will be published during the next days, where Steve will present the latest

0:15    AMS are the leaders on the current market when it comes to LED-UV curing technology. We had a chance to speak with president Stephen Metcalf about their business, technology and plans for the future.

0:28    We knew we were onto something big. We always knew that UV had the power to change a printing company, change the substrates, change the work mix, the speed, the production flow. The problem was conventional UV was always too difficult. It was a lot of heats, a lot of problems. When LED came along, we recognized early the opportunity that LED have in such a simple device to be installed on any kind of machine, and literally transformed the value of that machine overnight. So, instead of a conventional ink printing machine, you all of a sudden have a machine that can do special effects, you have a machine that can do ink densities that you’ve never dreamed were possible, you can push the limits on substrates and all kinds of things. And so, in the very beginning we saw this, and we knew that it could be very big, and we stayed at it. We stayed in the market. We convinced a lot of important members of the printing industry, ink companies, consumable manufacturers, as well as early adapters that this is really the future, this is the way to go.

1:25    You recently also got an award for your technology?

1:30    In the United States, in the printing industries of America, every year there is an award called the Intertech Award, and it’s given to the most significant technologies that have been put into the market. And, it’s an independent panel of judges that review all aspects of the technology, how advanced it is, what kind of an impact it’s making in the printing industry, and it was really a no-brainer this year for us in the XP Series LED. So, I was very fortunate to attend a big gala last night to receive the award. It’s quite exciting. So, we’ve got award winning technology now that’s producing award-winning work for our customers on a daily basis.

2:05    Is there a tendency that customers today want a higher and better quality?

2:09    There is. And, if you think of the trend in printing in general, we’re going into a field of tactile feel. We have so many substrates in the market now between synthetics and special papers that you have to be able to take advantage of this as a printing company. But, to be able to add these special effects that give you the feel. We see this in the digital market with machines that are coming from some of the big players that allow that special 3D-like feel. The challenge is to be able to produce those on a volume basis. We’re bringing that same idea into the offset world. An existing machinery. So, a machine with say five or six colors, and an Anilox coater can instantly be turned into a machine that can produce this kind of high quality work, and push the limits even further at a very, very effective cost point on the print production.

3:00    There’s no technology that you can retrofit faster on to an offset machine, especially an older offset press, where there’s still quite a bit of value. Many of these machines can run for years. And, most of our customers begin with an existing machine, and then when they bring the technology and they see the value of it, a lot of times we see them going after a new machine, because they can combine this technology also with the new automation features that you can get on the newer machines. And, we’re in a great world when that happens. But oftentimes, we’ve installed on some of the oldest machines in the market, and overnight adding value to them that would be there for years to come.

3:38    Are you looking into new innovations and also being food safe compliant?

3:42    First of all, there was in the beginning we were one of the only suppliers in the market that were really pushing the concept of LED. And, at that time, the availability of some of the ink and some of the chemistry needed were still in the early days, so we didn’t have access to some of the things we have access to today. But, because we’ve been the market leader, and we’re now worldwide number one in LED, we have quite a bit of market share on every type of machine. We have gone to a level of advancement with the LED technology where we can combine wavelengths to make the process even more efficient. We found wavelength combinations that allow the existing LED ink to be cured faster and better, and also to lower the cost of some of the formulas that are available to printers. We’ve also found ways of tailoring the wavelengths to deal with more advanced requirements, say in packaging, with opaque whites and other special colors there. But, it really is an exciting time. Low migration, as you mentioned, is a big theme for a lot of printers, and not just in the food packaging industries, but many printers are looking for better technology that’s more eco-friendly, and our LED technology is also compatible with the newest generation of these low migration eggs. We’ve got quite a few customers taking advantage of that too.

4:58    Seems that everything is going well. Could you wish for anything more?

5:02    Just to be able to get to all the machines in the market. I mean, one of the things our own customers tell us is they can’t believe more people aren’t doing this. We can’t be everywhere at once, and so really to get the word out that this is technology that can go into an existing press, can transform it within a day or two with the right preparation on-site by the customer, and it’s also our process knowledge. We know the ingredients to do the process. So, we don’t just bring a light system. We bring the know-how that all of our customers around the world are using on different substrates, different inks, different coating techniques, and how to really make this an immediate value-enhancing technology. So, my only regret is that we can’t do more, faster. But, that’s something that will over time I’m sure we’ll find ways to address too 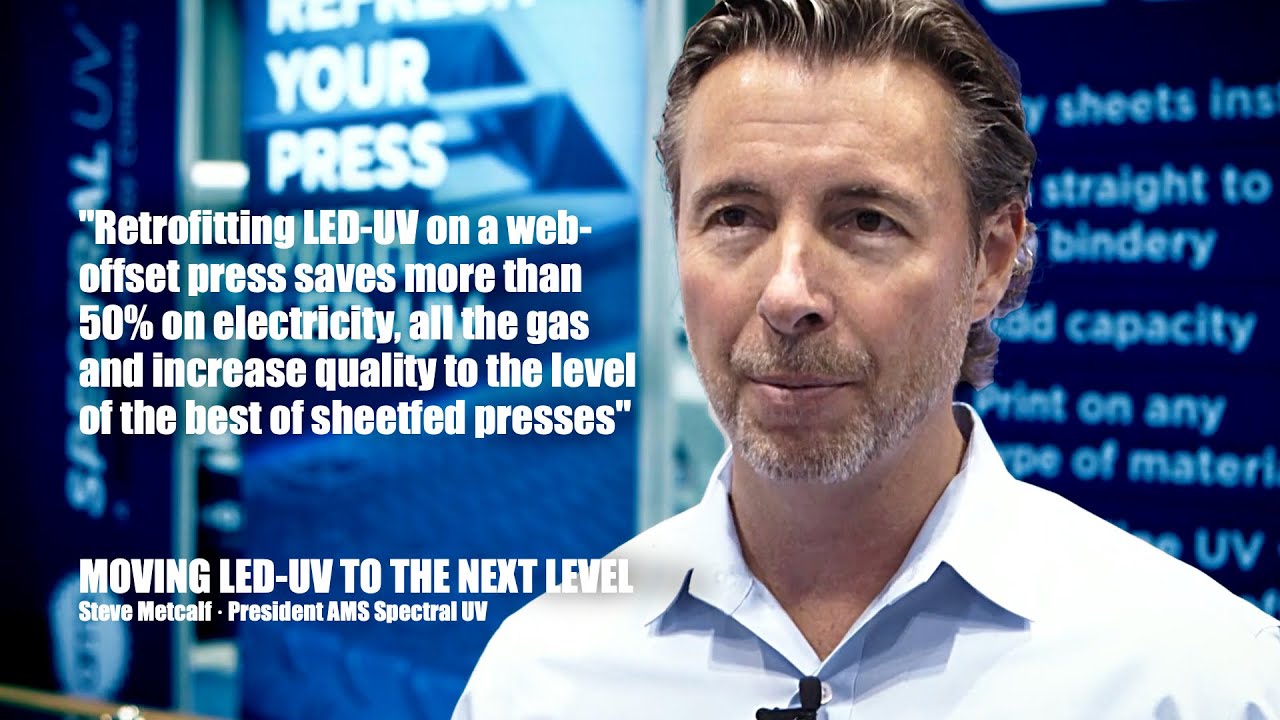 Moving LED-UV to the next level · Steve Metc... 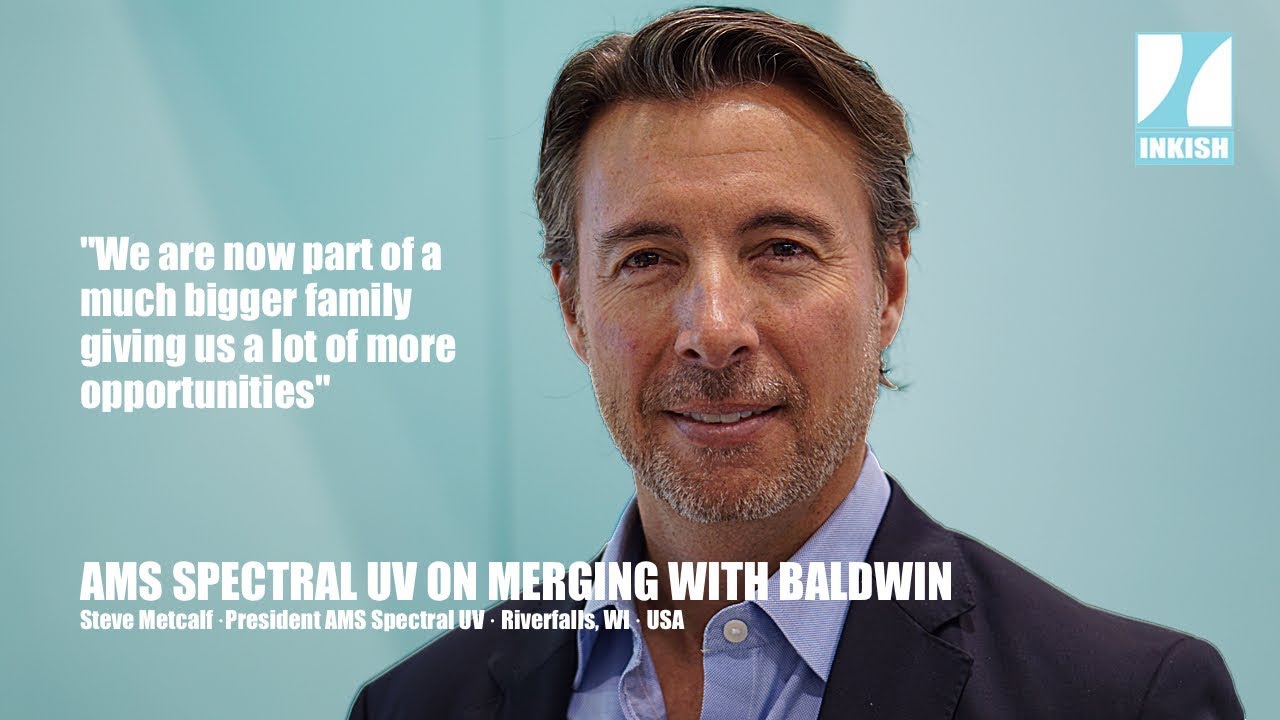 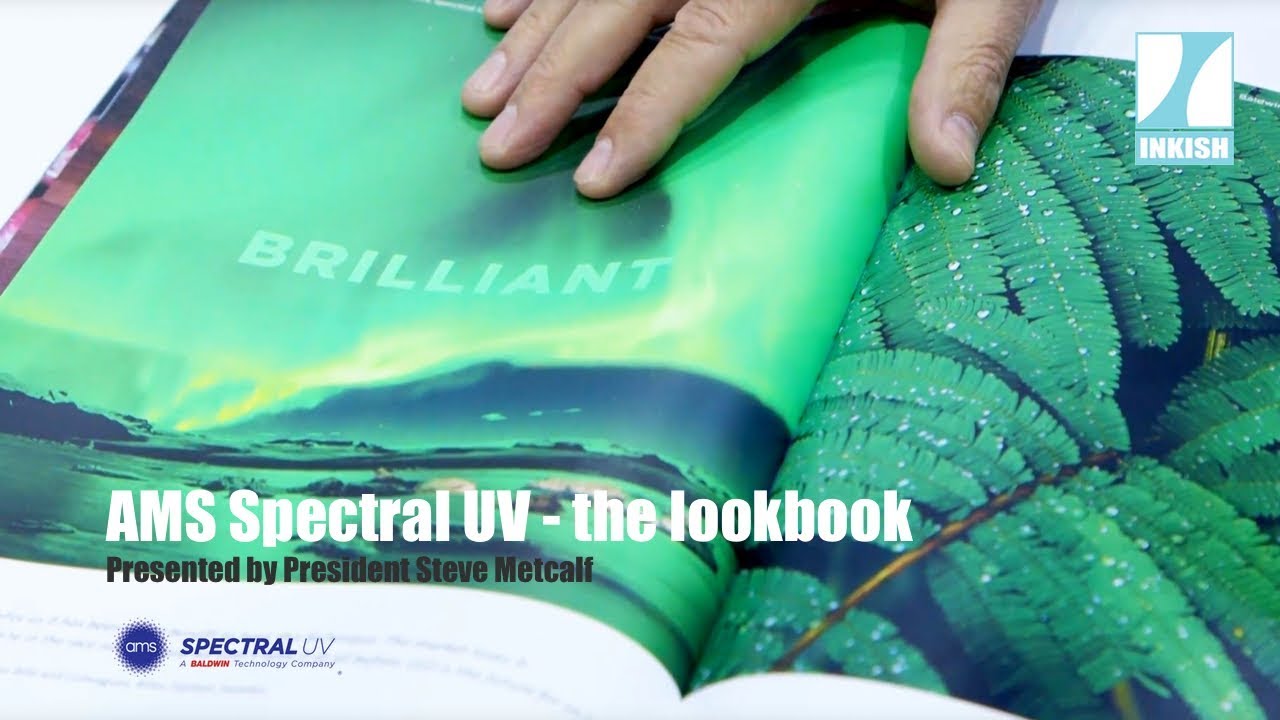